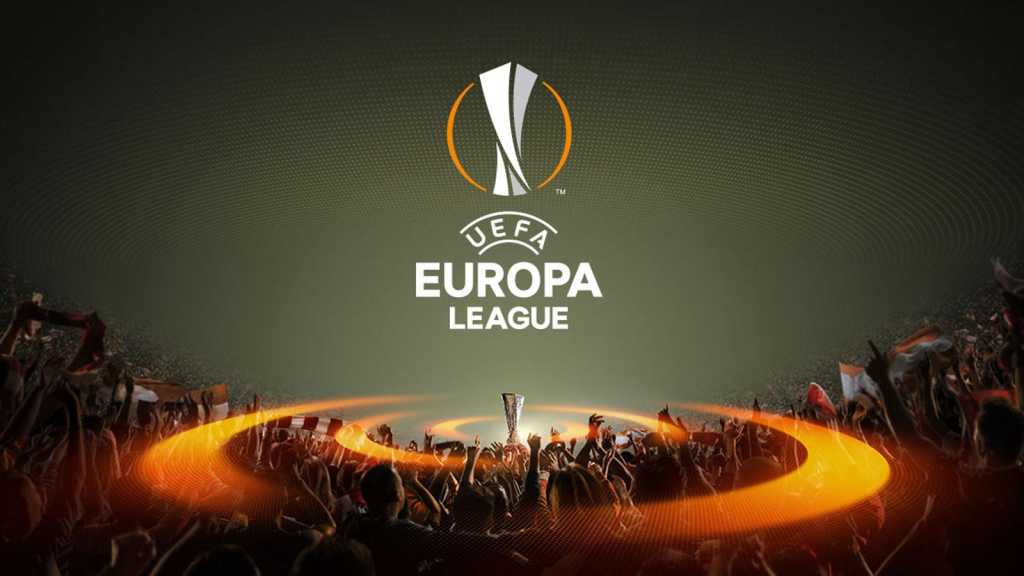 The Europa League is back. Eintracht Frankfurt beat Rangers in a dramatic final in May, although both are currently competing in the Champions League group stages.

Despite not having the same prestige as that competition, the Europa League is a title all of the 32 team involved s will want to win. That’s especially true for Man Utd and Arsenal, who have endured a few trophy-less seasons recently.

But it’s not been plain sailing for the English teams so far, and the likes of Roma, PSV and Real Sociedad all represent strong competition. We also shouldn’t forget about the third-placed Champions League sides, which drop down to the Europa League for the knockout stages.

It looks set to be another exciting season for the Europa League, and you can watch every single match live. Here’s everything you need to know.

The second round of Europa League fixtures takes place today, with all 15 games available to watch live in the UK. Arsenal’s match at home to PSV Eindhoven has been called off due to limited police resources in the wake of Queen Elizabeth II’s death – it’ll now take place on 20 October.

For more information, head to the UEFA website to see a full guide to the Europa League fixtures and results.

How to watch the Europa League in the UK

BT Sport has exclusive rights to the Europa League in the UK, so you’ll need an active subscription in order to start watching live. If you don’t want to pay, your only option is to wait for highlights to become available on the BT Sport YouTube channel. However, you will be able to watch the final free of charge.

There are a few options when it comes to signing up to BT Sport, firstly by combining it with BT Broadband. Put your postcode into the website to see what deals are available.

On the TV side, prices start at £16 per month for the duration of a 24-month contract, plus £39.99 upfront. In exchange, you’ll get all the BT Sport channels and BoxNation, alongside Freeview, AMC and a recordable TV box with 300 hours of storage space.

You can also just use the BT Sport app (£16pm) – it works on mobile, tablet, smart TV and console – or  buy the Monthly Pass for £25pm. If your device supports it, you’ll still be able to watch in up to 4K HDR quality.

Sky customers can get BT Sport added to their existing contract from £29.99 with £20 upfront. BT used to offer a combined packaged with Sky Sports via Now, but it’s now only available in Ireland.

How to watch the Europa League outside the UK

A workaround is available if you’re outside this region, but we’d encourage you to find the the local broadcaster first – especially if you’re based there permanently. That’s CBS Sports (via Paramount+) in the US, Stan Sport in Australia or Sony Pictures Networks in the Indian subcontinent.

NordVPN is one of our top recommendations, but you can check out our best VPN chart, which shows you some of the best services for accessing UK content from abroad.