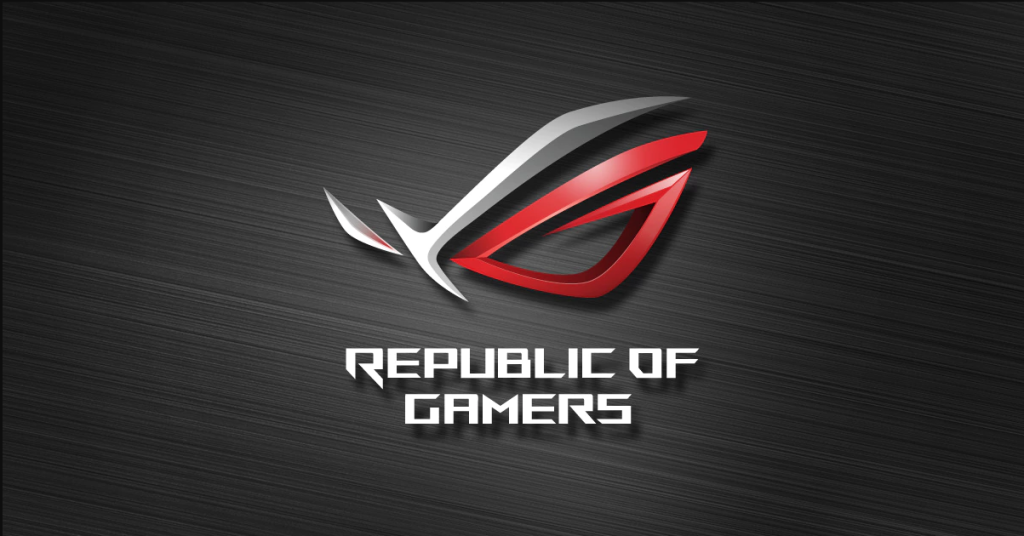 2018 is the year that mobile gaming started being taken seriously by manufacturers and developers alike. As well as bringing the likes of  Fortnite and  PUBG to mobile, manufacturers like Razer, Xiaomi and Asus are bringing game-focused smartphones to the market with the  Razer Phone,  Xiaomi Blackshark and now, the Asus ROG (Republic of Gamers) smartphone.

The Asus ROG smartphone was announced on 4 June 2018 at a press event at Computex, and confirmed previous rumours that it will be a gaming-focused smartphone. Fast forward to November 2018 and Asus has confirmed UK and US release details for the ROG Phone.

Here’s all you need to know.

Read our in-depth Asus ROG Phone hands-on review for more information on what to expect.

When will the Asus ROG Phone be released?

While the rumoured October 2018 release has been and gone, Asus revealed the official release date in early November; it’ll be available to pre-order from today, 16 November 2018, with the smartphones shipping from 14 December 2018.

How much will the Asus ROG Phone cost?

As confirmed by Asus at the UK reveal event, the Asus ROG Phone will set consumers back £799 in the UK and $899 in the US, although Asus is offering a limited run with £100/$100 off, so get those pre-orders in as soon as possible.

Those interested in pre-ordering the Asus ROG Phone can do so from the Asus website right now.

What will the Asus ROG Phone feature?

The phone will feature a 6-inch AMOLED display with a 90Hz refresh rate and 1ms response time, showcasing HDR visuals.

ASUS has given some very serious thought to the cooling side too, with their unique GameCool vapor-chamber cooling system with a detachable AerpActive Cooler for additional cooling power should you require it.

The reason for the additional cooling option becomes apparent with the announcement of a large array of accessories for the phone. This includes the TwinView Dock for dual-screen handheld gameplay, the Mobile Desktop Dock for desktop-style gaming, and the Gamevice controller with WiGig Dock which uses 60GHz WiFi for big-screen gaming.

These options also include the ASUS Aura RGB lighting and Aura Sync support, along with ASUS HyperCharge direct-charge technology for faster, safer and cooler battery charging.