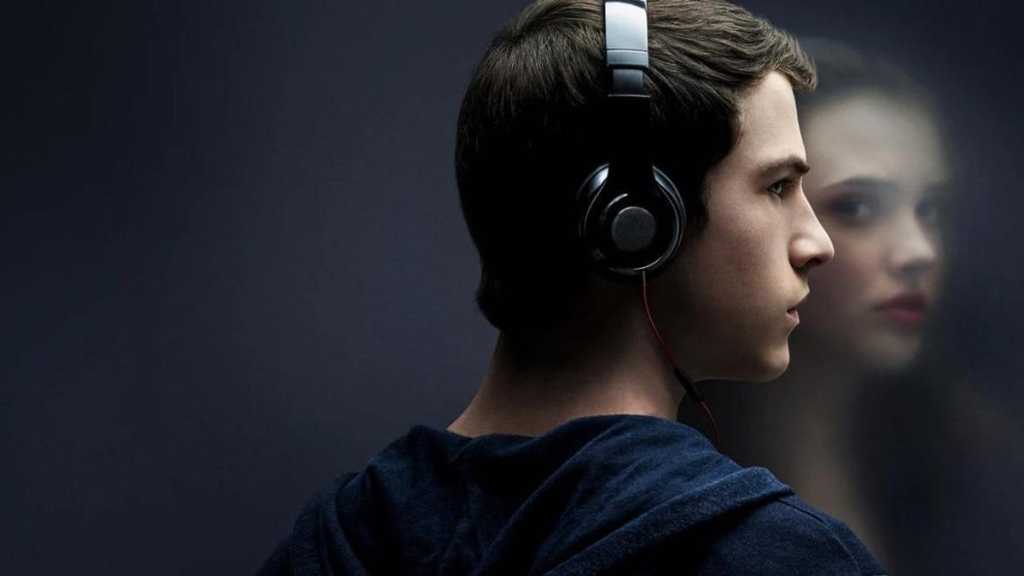 13 Reasons Why is one of the most well-known Netflix Originals, but also one of the most controversial. The first season gained much critical acclaim for its honest portrayal of the struggles of mental health. However, the later seasons deviated from the original book by Jay Asher into its own storyline, including some scenes that very much divided audiences.

The show also made headlines for making the decision to edit out a graphic suicide scene from season 1. But what’s in store for the latest instalment of this teen drama?

The fourth season of 13 Reasons Why will be released on June 5 2020. Because it’s a Netflix Original series, every episode will be released at once so you can binge it all as quick as you please.

Netflix have confirmed that this will be the final season of the show – but it will be shorter than past seasons with just ten episodes set to air.

Where can you watch it?

13 Reasons Why is a Netflix Original series, so all the episodes are available to watch on Netflix. However, you can purchase earlier series on Amazon Video and on DVD.

You can watch online at Netflix.com, or use the apps for iOS, Google and more. You’ll need to take out a subscription (the cheapest is £5.99/$7.99 per month) and you can cancel at any time.

You can pay extra to enable Netflix streaming on more than one device at a time (you can watch on your laptop, PC, TV, tablet or phone) and to unlock HD and Ultra-HD content.

The first full trailer for season 4 is here, and it looks like the cover-up that the gang tried to orchestrate hasn’t gone unnoticed.

We also have the announcement video for the final season, which is more of a behind-the-scenes look of what’s to come.

What is season 4 about?

Here’s a few summarising points for season 4 if you’d like a little taster. Spoiler warning for previous seasons of the show from here on out, as well as a warning that this next section will discuss sensitive topics in the show such as sexual assault and murder.

The final season will follow the remaining high schoolers as they graduate Liberty High School. It seems that despite an elaborate cover-up Alex may be found out for the murder of Bryce, as Winston has an alibi for Monty, the person that the gang tried to pin Bryce’s murder on. The trailer shows Winston gathering evidence for his suspicions, and the group getting increasingly worried.

Monty ended up getting arrested for committing sexual assault on Tyler. When Ani tried to convince Deputy Standall of Monty’s guilt, the officer revealed that Monty had died in prison – though we never saw a body. By TV standards, this is an indication that he could still be in the picture somehow.

We also saw a fisherman pulling a load of guns out of the river. These belonged to Tyler, and were disposed of by Clay and Tony to protect Tyler after he planned on carrying out a mass school shooting. This is perhaps foreshadowing that these three may also be under a lot of police scrutiny in the future.

Season 3 also struck a different tone with the whodunnit theme, so we wonder whether season 4 will return to the show’s roots or try something else new.