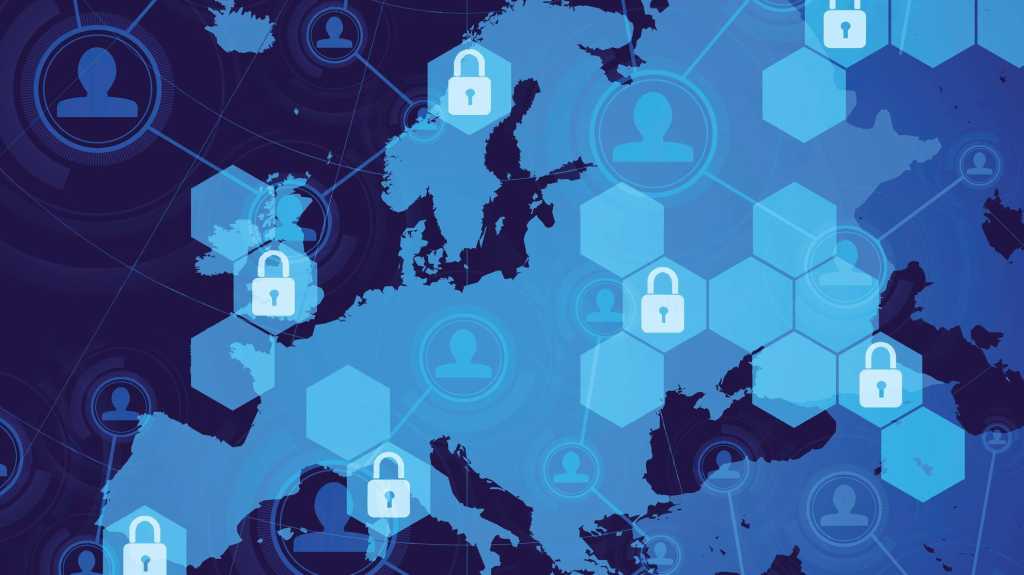 The General Data Protection Regulation, or GDPR as it’s more commonly known, is a regulation in EU law that’s set to become enforceable on 25 May. Essentially, it’s designed to protect the data of people within the European Union, and a huge part of that is digital and online privacy.

Despite being very nearly here, GDPR is still somewhat mysterious. There are lots of questions about how companies will proceed with the new regulations, and many companies will have interpreted the law in different ways.

You may have already seen emails and notifications encouraging you to offer consent to brands and services that will allow them to collect your data. But it seems safe to presume that people will not be treated equally, as companies are not required to seek consent from all of their users.

That’s because GDPR is an EU law, which means that the benefits are heavily focused towards protecting the privacy of EU citizens. While some companies, including Facebook, are claiming that they will roll out similar privacy protections for global users, they will go unregulated and can therefore may not reflect the protection available in the EU.

This is particularly concerning in light of the recent privacy concerns surrounding Facebook, after it was discovered that data analytics firm Cambridge Analytica has used personal information collected from over 50 million Facebook profiles without permission, and then used that data to run political ads personalised to individual users.

“The Cambridge Analytica case has revealed lots of gaps in how Facebook shares private user information with third parties,” says Marty P. Kamden, CMO of NordVPN. “Even now, with the new GDPR regulations for the EU, Facebook has been criticised that it simply rushes users through its questionnaire by utilising a design that encourages them to rapidly hit the ‘agree’ button but gives resistance if a user wants to make changes. Nevertheless, the new protections in Europe mean that EU residents’ online privacy will be more protected now than those in other countries.”

How to get GDPR-level privacy from outside of the EU

If you’re outside of the EU, even if you’re just travelling abroad or temporarily living in another country, you are unlikely get the same protection as you would do if you were within it.

This is because most websites determine the geo-location of their visitors based on their IP addresses, which are generally tied to the location of the server or network your computer or mobile device is connected to.

However, it is possible to change your IP address by using a VPN such as NordVPN. If you are not based in the EU or are travelling outside of the EU, you can connect to an EU server via NordVPN to be assigned a new IP address, and therefore be treated as an EU citizen by websites and services.

It may sound a little daunting, but NordVPN is actually very simple to use. You’ll just need to sign up to the service (which costs as little as $2.75 per month), and download the app for your device. It’s available for PC, Mac, iPhone, iPad and Android. Then, you can use the interactive map to choose a new virtual location from one of its 4026 servers across 62 countries.

The benefits beyond GDPR

NordVPN offers more than just GDPR-level privacy, too. Using NordVPN will hide all of your internet traffic from service providers, but just as importantly from hackers. By using a VPN, your browsing habits and online activities are passed through an encrypted tunnel, meaning they’re hidden from any spying eyes.

Plus, when you’re in countries with heavily regulated internet such as China and Russia, you can avoid surveillance and censorship by using NordVPN to connect to a server in another location.

An added perk of NordVPN is the ability to use it to connect to services that are blocked in your territory.

NordVPN also offers CyberSec as part of the package, which can automatically block suspicious websites to help you avoid malware and other cyber threats that may be trying to infect your device. Simply enable CyberSec when you sign up to NordVPN to make the most of this added layer of protection.

You can sign up for NordVPN and find out more about the service on its website here.