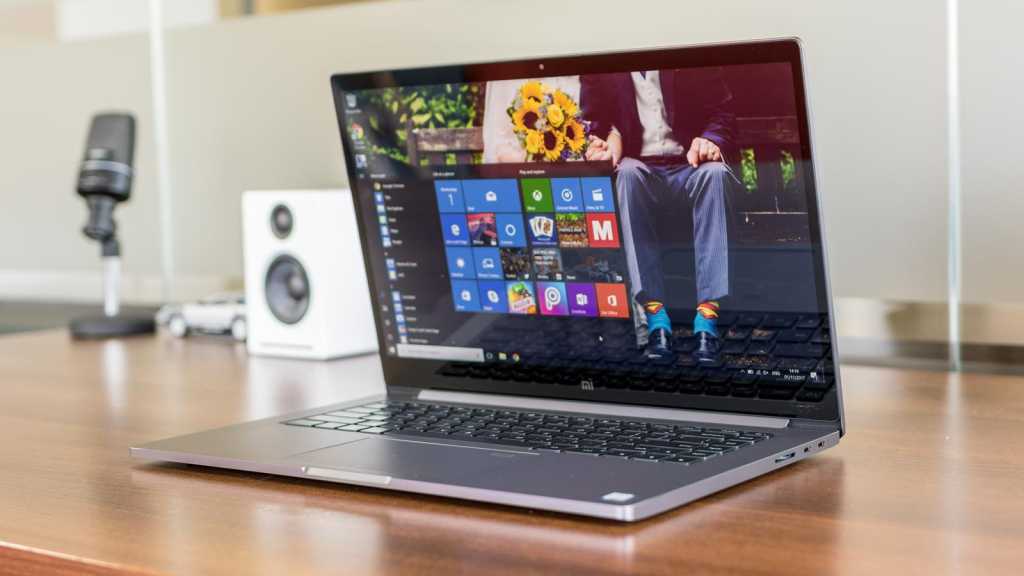 With a £500 budget you can get a perfectly decent Windows laptop if your needs aren’t great, but what if you want to go even cheaper still?

China is well known for its mid-range tech at budget prices, and it’s no different when it comes to laptops. You can easily buy a £100-£300 laptop from China that will outperform your £500 UK laptop.

Not all Chinese laptops are cheap, as you’ll see from the top two examples in our round-up, but when compared to similar-spec devices available in the UK market (some of which may also hail from China, just to confuse matters) there’s no arguing with the additional value for money they offer.

It’s worth pointing out that some of the ‘laptops’ in our round-up are actually tablets to which you can attach a magnetically docking keyboard, usually sold separately. These 2-in-1 devices can be handy if you don’t need a keyboard at all times and would like to be able to use a more portable tablet when possible.

Should you buy a cheap laptop from China?

Many people are naturally concerned about buying laptops from brands they’ve not come across before, especially when buying outside Europe. And rightfully so.

When you buy from China you are not only liable for import duty (20 percent of the value on the shipping paperwork), but you often have a longer wait for delivery, and potential trouble on your hands should the device be faulty or dead on arrival. Shipping it back to China is going to be a logistical nightmare, and expensive. There may also be a language barrier when dealing with customer support.

However, for those prepared to take the chance the benefits can far outweigh the risks.

All the laptops featured here have been supplied to us for review by GearBest or the manufacturer itself. We would not recommend anything we have not physically tested ourselves.

Tech Advisor has a long relationship with GearBest and happily recommends it as a site from which to buy Chinese consumer electronics, though from time to time you may find cheaper deals at comparable sites such as Geekbuying, AliExpress and BangGood. Increasingly Chinese tech is also popping up at Amazon, albeit at slightly inflated prices, so be sure to check before you buy.

Whichever site you select, look out for an option to purchase the device from a different warehouse. GearBest, and many of its rivals, have warehouses within Europe as well as in China and Hong Kong. If you are shipping tech from Europe to the UK you are not liable for import duty, though you will find the purchase price is often a little higher. ( Here’s an explanation of some of the warehouse codes used by GearBest.)

Also remember that it’s very unlikely you’ll be supplied with a UK three-pin plug unless you specifically request an adaptor. If you don’t want to have to use an adaptor, look for a device that charges over universal USB-C.

Will they be running Chinese Windows?

This is something you must watch out for when buying a Chinese laptop. Although the majority are shipped with a version of Windows 10 that supports both Chinese and English languages, not all Chinese laptops are. This will be made clear in the product listing.

Xiaomi is one example of a manufacturer of Chinese laptops that ship with the Chinese-language version of Windows only. This doesn’t mean you won’t be able to use them in the UK, but you will want to install an English OS on them – and this comes at additional cost.

That said, it doesn’t have to cost as much as you think. If you don’t mind losing Windows support and will not be installing the software on another device you can make do with a significantly cheaper OEM copy of Windows 10. You’ll find them under a tenner online, or if you’d rather buy from somewhere you trust you can pick up an OEM copy of Windows 10 Home from Amazon for just £29.

Remember that once you have that licence you’ll need to be prepared to physically install it on your machine, so make sure you have the know-how or know someone who does. It’s not difficult, but may be intimidating for a novice user.

How good are cheap laptops from China?

China sells top-end laptops just the same as any other country, but the laptops you’re most likely interested in are those that come with circa-£200 price tags.

Typically speaking these devices are not fast laptops. They are not going to be any good for gaming, nor multitasking.

However, they are more than capable of general tasks such as web browsing, email, social media and watching video. If you want the latter, you’ll find some surprisingly good screens even at this end of the market.

They’re also usually better than what you’d get for the same money in the UK, if you can even find anything at this sort of price range. But as we all know you do get what you pay for, and compromises will be made – albeit fewer than might be made in the UK.