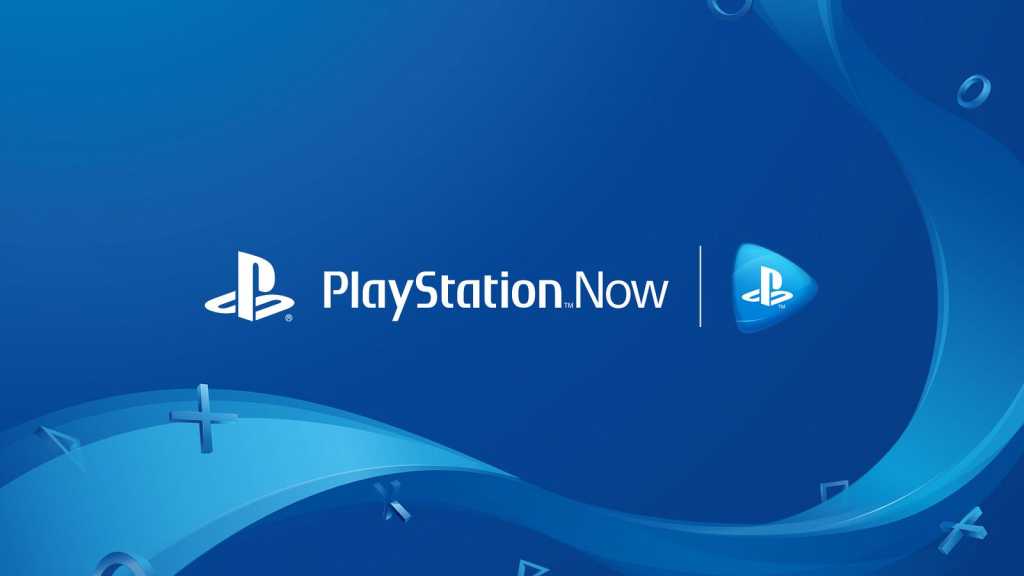 PlayStation Now has been called the Netflix of Games, offering a way for PS5, PS4 and PC gamers to play a collection of PS2, PS3 and PS4 games without having to download them first. It sounds like a good idea, but with so many game streaming services available in 2021 and Microsoft’s Xbox Game Pass looking more tempting by the day, gamers are asking one question: is PS Now worth subscribing to?

Here, we explain what PlayStation Now is, how much it costs compared to the competition and list a selection of the best games you’re going to find on PS Now right now.

What is PS Now?

PlayStation Now, better known as PS Now, is primarily a streaming service much like Netflix that allows you to play a variety of games spanning the PS2, PS3 and PS4 generations without the need to download or install them on your device first. Because the games are powered by Sony’s servers and streamed to you via the internet, you don’t need a powerful console or PC to play them.

The only drawback to streaming is the resolution; unlike native titles, streamed games cap out at 720p – until recently, anyway. As confirmed by the PlayStation Twitter account, 1080p streaming support is rolling out across Europe, the US, Canada and Japan over the coming weeks, providing a nice boost to overall visual quality.

It’s not quite the 4K on offer from Google Stadia, but it’s a plus compared to the 720p offering from Xbox Game Pass.

The rollout will occur over the next several weeks across Europe, US, Canada, and Japan, where PlayStation Now is available. pic.twitter.com/OEHWHtMTw8— PlayStation (@PlayStation) April 22, 2021

Sony recommends minimum internet speeds of 5Mbps and a low ping for the optimal 720p gaming experience, but in reality, we’ve found that the sweet spot is closer to 35Mbps, so we’d recommend checking your internet speeds before signing up.

If your internet connection isn’t fast enough to provide stable game streaming, then we’ve got good news for you; much like Microsoft’s Xbox Game Pass, Sony also provides the ability to download games on the PS Now library for offline use. You can’t download everything, but at least 300 games of the 800+ collection are available to download.

That library size is one of the biggest selling points of PS Now, compared to the (still impressive) 200+ game library on offer from Xbox Game Pass. However, while Sony’s option has quantity, it’s Xbox Game Pass that arguably offers better quality, with Microsoft adding first-party (and some third-party) titles at release. Sony doesn’t tend to do this, with the most recent games on PS Now at least six months old.

That said, the larger selection on offer from Sony’s service is something that all but the most hardcore gamer should be happy with.

The charm of cloud-based gaming is that you have the freedom to pause games at any time and pick them up again on a different device, and PS Now also supports PSN features like online multiplayer, trophies and messages.

You just need a DualShock 4 controller, a broadband connection and a compatible device. While at one time the service was available on PS4, PS3, Vita, PS TV, PC and a range of Sony and Samsung TVs, Sony has since ditched support for all but the PS4, PS5 and PC.

How much does PS Now cost?

It sounds like a great deal – right? The ability to browse a library of 800+ games that you can instantly play is impressive, and while PS Now used to be expensive, the price dropped to allow Sony to directly compete with other game streaming services like Xbox Game Pass.

Sony’s PlayStation Now costs  £8.99 per month in the UK, while those in the US will have to fork out $9.99 a month for the pleasure.

Which games are available on PS Now?

Sony’s PlayStation Now service boasts the largest game library of any game streaming service, with over 800 games on offer. However, while it’s a large collection, you won’t find the latest PS4 titles on the service like with Microsoft’s Xbox Games Pass, which features Xbox exclusives upon release, and there’s been no mention about PS5 titles since the release of the next-gen console in late 2020.

But despite not having the most up-to-date collection (the latest titles to be added include Marvel’s Avengers and Borderlands 3), it does boast a large collection of PS2, PS3 and PS4 games, and it’s updated on a monthly basis. It’s the only way to play older PlayStation titles on a PS4 or PS5 so if you’re interested in retro gaming, this is the only way to do it.

Is PS Now worth it?

It’s the big question, and the simple answer is that it depends on the kind of gamer you are.

If you’re the type of person that typically only plays one or two titles (like the yearly instalment of FIFA or Call of Duty) regularly, then you likely won’t get the most out of the vast PS Now collection. The same goes for the most dedicated gamers who tend to buy most games upon release – there likely won’t be much here that you haven’t already played, bar some of the more retro titles available.

But, for everyone else, there’s a lot to like about PS Now. Aside from the ability to play games from multiple generations of PlayStation in one place, the choice of streaming or downloading provides the flexibility to try out a title before waiting for it to download – as long as your internet connection is stable enough, anyway.

The only disappointment is Sony’s ongoing reluctance to make first-party PlayStation titles available on the service at launch, a key feature of Microsoft’s competing subscription service. It’d also be nice to see PS5 titles make their way to PS Now at launch, making it a more tempting option for next-gen gamers without massive existing libraries.

There’s also the slightly obvious fact that PS Now is the only game streaming service available on PlayStation consoles, so if you’re a PS gamer, it’s Now or nothin’.