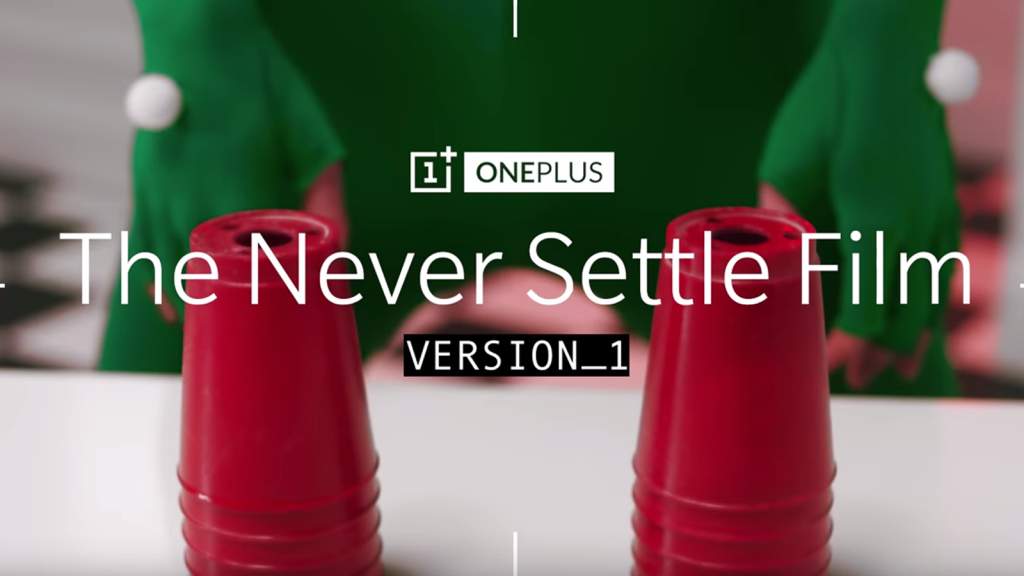 User feedback is important to OnePlus, and one reason it’s retaining the headphone jack and figuring out a way to hide the screen notch in the upcoming OnePlus 6.

Another thing the company wants fan feedback on is its advertising campaign for the new phone.

The video below is an unfinished version of the OnePlus 6 advertising campaign. The finish version will include whatever elements fans want to see in it, and credit them for their input.

To voice your opinion and help shape the ad campaign, you can do any of the following things:

The OnePlus 6 is expected to be announced in May 2018, though the company has not yet confirmed exactly when. We already know it will feature a 19:9 AMOLED display, the Snapdragon 845 processor, up to 8GB of RAM and up to 256GB storage, and that it may include waterproofing.