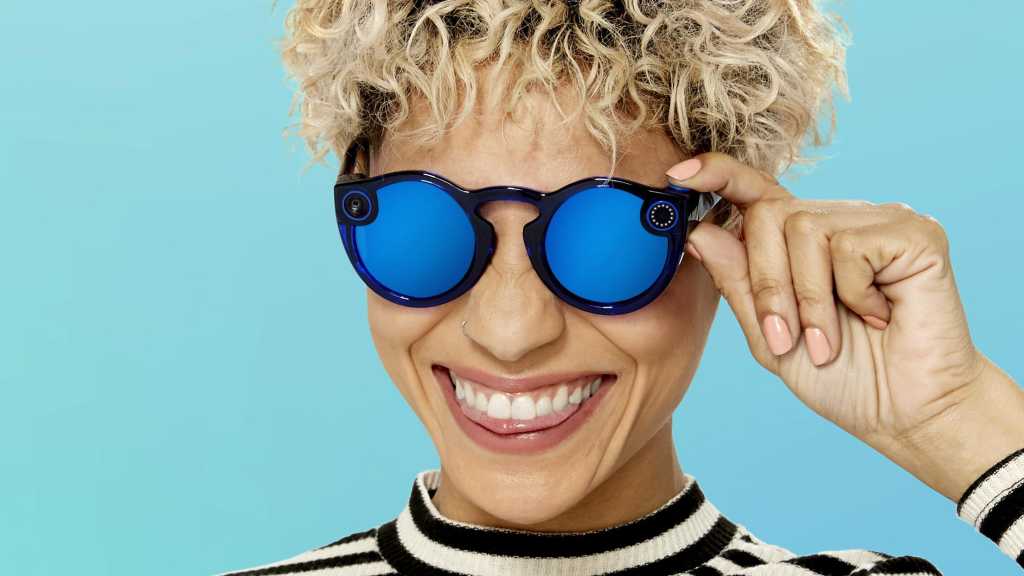 Here’s everything we know about the Snapchat Spectacles 2, including release date, pricing, platform support and new features. Find out about how Clear Chats will let you unsend messages.

When will the Snapchat Spectacles 2 be released?

Snapchat’s first Spectacles were initially revealed back in autumn 2016, before becoming more readily available to users around the world in 2017. An early 2018 report claimed that a second-gen pair of glasses would be available before the end of 2018, and it seems to have been correct.

Following rumours of the Snapchat Spectacles 2, Snap Inc. confirmed its existence in April 2018. The glasses, that we will go into more detail about below, are now available to buy in the US, UK, Canada and France. Those in Ireland, Belgium, Netherlands, Sweden, Norway, Denmark, Finland, Germany, Austria, Switzerland, Poland and Spain will have to wait until 3 May 2018 before picking up a pair.

How much do Snapchat Spectacles 2 cost?

Prior to the announcement, we speculated that the second-gen Spectacles cost a similar amount to the £130 first-gen glasses, if not slightly cheaper to make them more attractive to the massive after the company noted that thousands of unsold Spectacles are sat in a warehouse somewhere.

However, it seems that Snap Inc. has gone the other way, and the new Snapchat Spectacles 2 are priced at £149.99 in the UK, which includes the charging case and cable. If you want, you can pick them up here. If you’re local to London, you can also pick up a pair from Selfridges (both in-person and online).

£150 is a lot to spend on a pair of camera-enabled glasses when the footage can only be used in a single app, especially when they don’t offer the filter functionality that arguably made Snapchat what it is today.

Which platforms does Snapchat Spectacles 2 support?

Like the first-generation Snapchat Spectacles, the second-gen glasses are set to offer support for both iOS and Android. This was first confirmed in the FCC filing that appeared in April 2018, before being confirmed by Snap Inc itself.

What is different with the Snapchat Spectacles 2?

Alongside support for iOS and Android like the first-gen glasses, the Spectacles 2 feature an updated design in a range of new colour options. The three new colour options are Onyx, Ruby and Sapphire, and you can choose between two lens shades for each colour option. Another welcome addition to the second-gen Specs is water resistance, allowing you to wear the Spectacles in the rain without worry of them breaking.

On the technical side, the Spectacles 2 feature updated Bluetooth 4.2 and Wi-Fi support, along with a larger capacity 95mAh battery that should last longer than the original glasses. Also, all snaps recorded via the glasses will be recorded in HD (1216×1216) by default, with no standard resolution option (which was the default on first-gen specs).

The image resolution has been upped too, now offering 1642×1642 or around 2.7Mp. They’re not going to offer the same quality as an iPhone X, but its convenience could come in handy.

The second-gen glasses also see a boost in storage capacity; Snap Inc claims that the glasses can store up to 150 10-second videos or 3,000 images at one time. You’ll also find dual microphones on the glasses for better audio capture.

Elsewhere, Cheddar claims that those want a radical change in the design and build of the Snapchat spectacles should wait until 2019, when an upgraded pair featuring two cameras for 3D depth effects is set to hit the market.