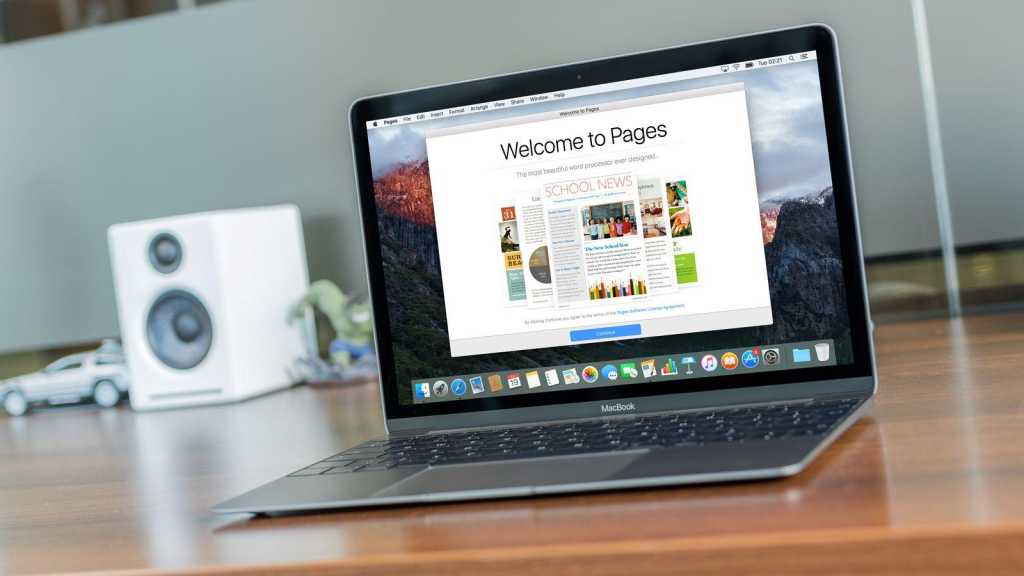 Apple’s release schedule tends to work on an annual cycle so it isn’t a major surprise that the next version of macOS is now available for the public to test out ahead of the software becoming available later this year as a free update for owners of compatible Macs.

The update is called Mojave and will come with a range of new features, as well as some cross over with iOS.

When is macOS Mojave coming out?

In the past few years, there’s been a pattern of announcement at WWDC in June, a developer beta available almost immediately, then a public version around a month later. That’s happened a little earlier than usual this year, and if you want to test drive it, here’s how to get the Mojave Public Beta.

What new features are in macOS Mojave?

Mojave will contain a slew of new features and quality of life improvements aimed at making the macOS experience as efficient and user friendly as possible. Contained in the new Mojave update we have:

Dark Mode is finally arriving for macOS. The feature is a fan favourite on iOS and allows for greater contrast between UI elements particularly if you’re looking at any forms of photography or media, as the colours are that much more vibrant when compared to the rest of the UI.

Developer Dark Mode will also be arriving, allowing developers to edit source code in dark mode, something which engineers across the world have been looking forward to for a while. 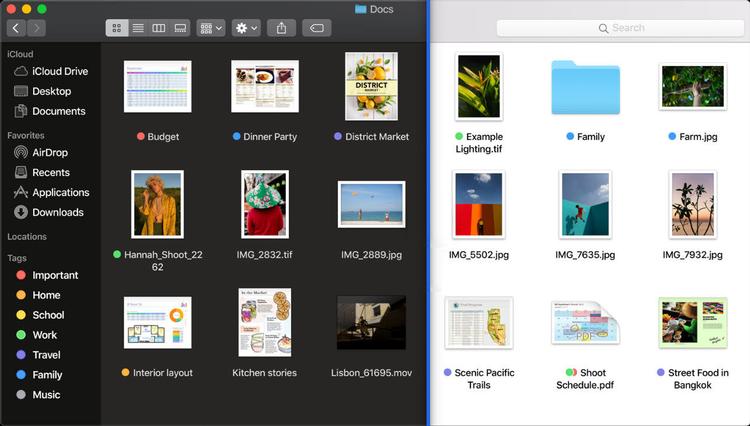 Desktop Stacks is a brand new feature that has been designed to help users organise and keep their desktops clear.

Files of the same type can be ‘stacked’ on top of each other to save screen space. These stacks can then be quickly scrolled or scrubbed through, allowing swift access to your files while keeping their screen real estate as small as possible. 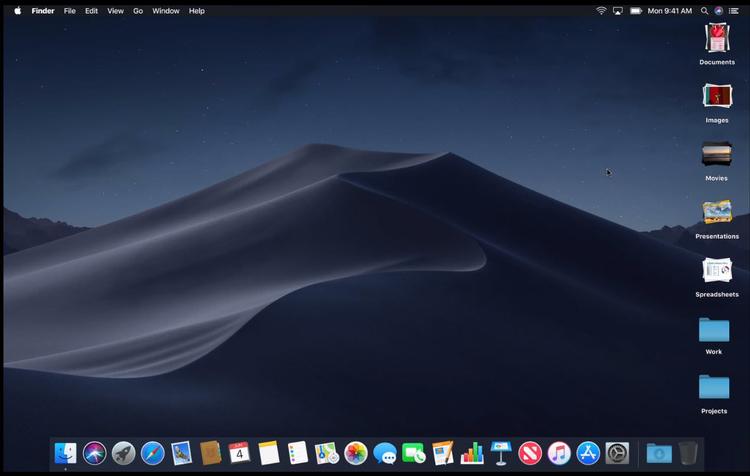 The Finder will now also suggest quick actions depending on what you currently have selected. These options will change based on the file type(s) you have selected, and how many of them there are.

Screenshots can now be pulled directly into Mark Up which gives you access to a wider variety of customisable tools.

The new screenshot feature also allows you to record video clips, which you can crop and edit and then easily paste into documents and files of your choice. 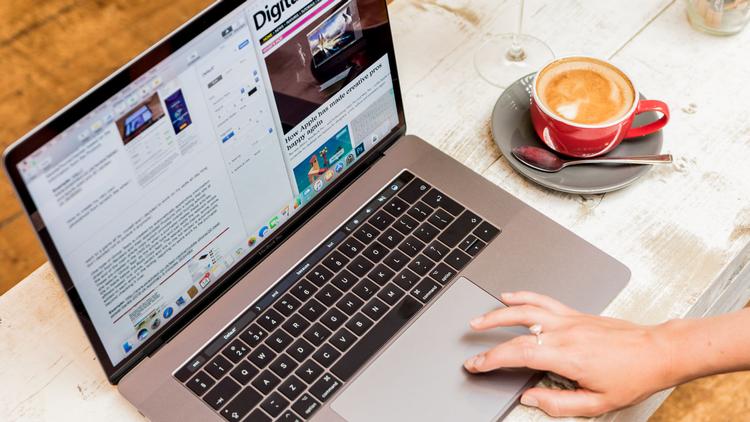 This feature allows you to active your iPhone’s camera from your Mac, take a photo with your phone and have it appear instantly into your Mac’s work space.

This is a great little quality of life feature that will save you emailing pictures back and forth to yourself.

The News app will be arriving on Mac with top stories being hand-picked by Editors along with a new sidebar for enhanced navigation.

The Stocks app will also be making an appearance, containing high quality business news from Apple.

Voice Memos will also be arriving, which will allow you to record and sync audio to the iCloud which you can then drop seamlessly into garage band.

Home will also be arriving for your Mac, which will allow you to control any security cameras and command your home with your voice. 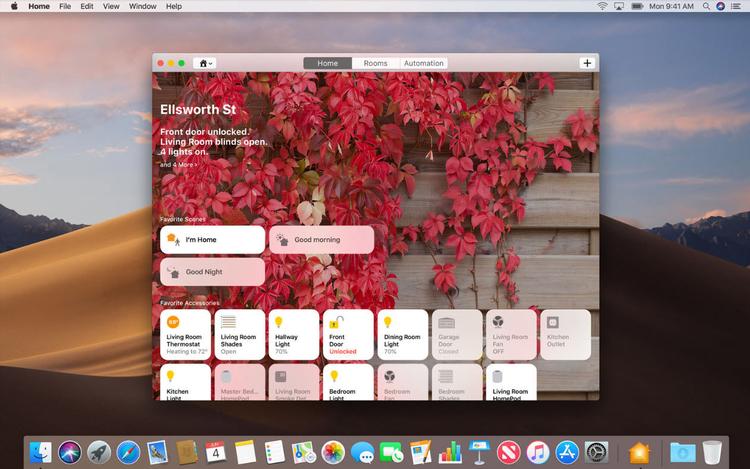 Apple has restated its commitment to keeping its user secure. Mojave will help to do this by adding additional protection for your webcam and microphone, ensuring that your permission is asked each time they are accessed.

These options can be enabled again in the settings should you wish to see/use them.

Safari will also help to make you more anonymous online by reducing the effect of digital fingerprinting, helping to reduce the number of factors that can set you apart from other users online.