Purists may love the Test format but the IPL is the biggest and richest cricket competition in the world, with thrilling games, fanatical crowds and huge worldwide TV audiences. If you’d like to see what the fuss is all about, this is the article for you.

Here’s how to watch every IPL 2019 cricket match live on TV or online. The competition runs for seven weeks, from Saturday 23 March until the final on 12 May. The next match is:

How can I watch the IPL on TV?

Viewers in the UK or India can watch IPL 2019 on Star India’s channels and services: Star Gold or Hotstar. The TV channel Willow is showing the IPL games in the US.

Before we get on to each country’s broadcast schedule, note that it is possible to access overseas coverage (which may be a better deal for you) if you use a VPN. We’ve rounded up the best VPN deals for PC and Mac, but you won’t go far wrong if you pick NordVPN.

Open the VPN, choose which country to browse from, and access that country’s coverage online.

In a surprise development, Sky announced that it does not have TV rights for the 2019 tournament. Instead, UK viewers can watch the action live on the channel Star Gold, owned by Star India (which is owned in turn by Disney, multinational fact fans).

Funnily enough, however, Star Gold is available as part of a Sky package – its SD and HD versions should be found on channels 729 and 887 if you get the Sky Entertainment bundle. You can purchase Sky from £22 per month. 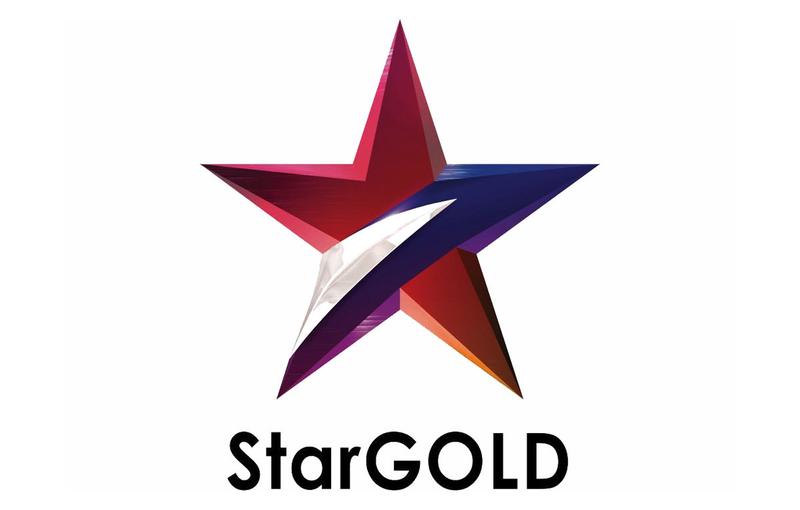 If you can’t or don’t want to watch the IPL on Star Gold, you can use Star India’s Hotstar streaming platform instead. This has the advantage of being available on a wide range of devices (although the makers recommend iOS 9 or later, or Android 4.03 or later, as a bare minimum).

A subscription to Hotstar costs £11.99 for a month, or £59.99 for a year, and comes with a range of Indian TV shows and movies as well as the cricket. Click here to see subscription options.

Oddly enough BT Sport seem to have rights to the IPL this year as well. Here’s how to get BT Sport.

US: Watch the IPL on Willow

In the US you can watch the IPL on the dedicated cricket channel Willow. Willow is a cable channel available via various providers including Comcast and the satellite provider DISH Network, and streams games live (to fee payers) at Willow.tv.

The channel has a dedicated iOS app and another for the Apple TV. There’s also an Android app.

In India the games are shown on Star Sports. Star shows highlights on the Hotstar website, but you have to use a VPN to access these outside India.

Where is the best place to watch IPL highlights?

Online, at the official IPL website. Relatively brief highlights (usually 7-10 minutes) appear there about an hour after the match finishes. The TV channels listed above will also show highlights, usually shortly after the live coverage ends – check the schedule.

Where is the best place to check IPL scores online?

Probably ESPNcricinfo, which does ball-by-ball scoring for almost every game you can think of, and live commentary for all the big ones (which the IPL should qualify as). The site also has an excellent free app for iOS and we imagine the Android one is decent, too.

Times given are for the UK.

Once we finish the league stage, we move on to the qualifiers. The top four teams make it into this stage, but their finishing positions make a big difference in how hard it is to reach the final.

Which is the best team?

Kolkata Knight Riders play in purple, share a name with a 1980s David Hasselhoff TV show and open the batting with a mystery spinner who once scored a fifty off 15 balls. We trust that answers your question.

And which team has the most English players?

Rajasthan Royals, who have four. Ben Stokes and Jos Buttler are both stars for England, while Liam Livingstone has played only a couple of T20Is but is tipped for greater success. The Barbados-born Jofra Archer has just qualified for England and is a hugely exciting prospect.