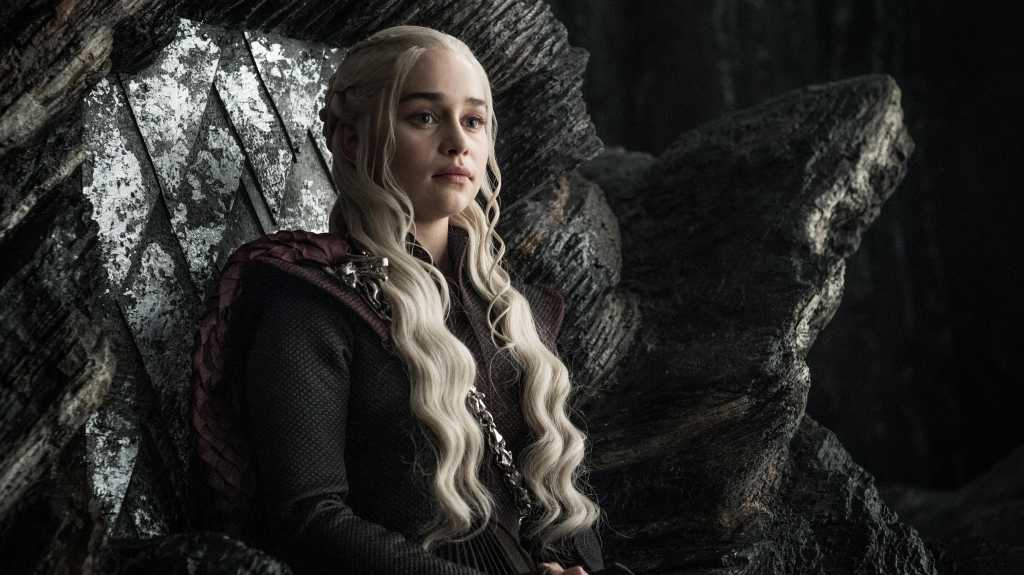 In the age of cord-cutting and streaming subscriptions it’s easy to think that the days of live TV are behind us, but look a little closer and you’ll see traditional TV companies like Sky still have plenty to offer. With all the features you’d expect from a streaming platform, plus an awful lot more besides, Sky’s latest packages remain a clear winner for at-home entertainment.

While the likes of Netflix and Amazon Prime offer plenty to watch, you’re limited to the films and TV shows they’ve chosen to include – and with both companies shifting their focus to their own original content, that means fewer of the biggest blockbusters and must-see shows will make the cut.

That’s just one area where Sky is a clear cut above its big streaming rivals. Take live TV for example (remember that?): Sky has over 100 channels that you can’t find on Freeview so you can say goodbye to time wasted aimlessly browsing Netflix searching for something to watch, and hello to channel surfing through movies, documentaries, cookery shows, sport & more.

For a few extra pounds per month you can get it all in glorious HD – and unlike using a streaming service, that won’t depend on the whims of your internet connection. No more blurry streaming that’s supposedly HD but is really nothing of the sort – just because you’re not the only one using the Wi-Fi – Sky HD will actually be as crisp and clear as it’s supposed to be, so the money you spent on that big HDTV doesn’t just go to waste.

Then there’s Sky Cinema, which should need no introduction. This optional add-on brings you a huge range of films across both the Sky Cinema channels and the on-demand services, ready to watch on your TV in HD or on the go through your phone or tablet for no extra cost.

Where Sky Cinema particularly excels is in getting the latest films. Sky offers a new premiere every single day, often drawn from the biggest Hollywood blockbusters just months after their cinema release – and long before they tend to arrive on Sky’s streaming rivals.

Wonder Woman, Despicable Me 3 and Spider-Man: Homecoming are just a few of the latest additions to Sky Cinema that you won’t find anywhere else, and watching them all through Sky works out an awful lot cheaper than trying to take the whole family out to the cinema – plus you get to do it all from the comfort of your own home.

If you sign up for any of the Sky services now you’ll also get the latest  Sky Q box, which offers a massive range of new features. You can pause any program – live or recorded – on one TV, and start it up again on another device, even your tablet or phone through the Sky Q app.

You’ll get a massive 1TB of storage – enough to record 500 hours of standard definition content – along with the new Touch remote, which features built-in voice controls.

The main  Sky Entertainment package costs just £20 per month, which includes the Sky Q box and access to more than a hundred channels that you can watch live or recorded.

You can build that package up however you want,  throwing in extras like HD, Box Sets, Cinema or Kids content for an extra £5-10 per month each, or Sports from £18.