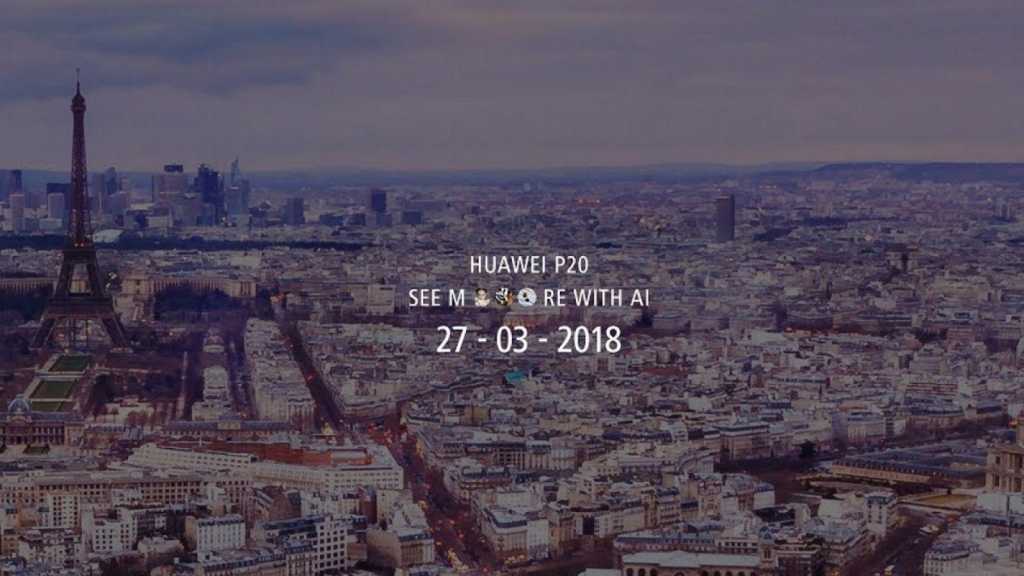 Huawei chose not to launch a new flagship smartphone at MWC 2018, but this afternoon in Paris it will make up for that with three bran-new handsets. Here’s how to watch the Huawei P20 launch live.

Mobile World Congress in Barcelona is typically the big show on the calendar where we see many of the new flagship Android phones. However, like LG, Huawei focused on other products and chose to take the wraps off its MateBook X Pro laptop and two tablets, the MediaPad M5 8.4 and MediaPad M5 Pro.

Bring on the P20, also known as the P11, which is rumoured to have a notch like the iPhone X and no less than three rear cameras. There’s also the possibility of Lite and Pro models, too.

Read all the Huawei P20 rumours.

When is the Huawei P20 live stream?

The Huawei press conference for the P20 takes place on 27 March in Paris at 3pm CET so that’s 2pm BST if you’re watching in the UK and 9am ET if you’re on the east coast of the US.

The live stream video is at the top of this page making it super easy for you to watch – even if you missed it, it’s still there for on-demand viewing.