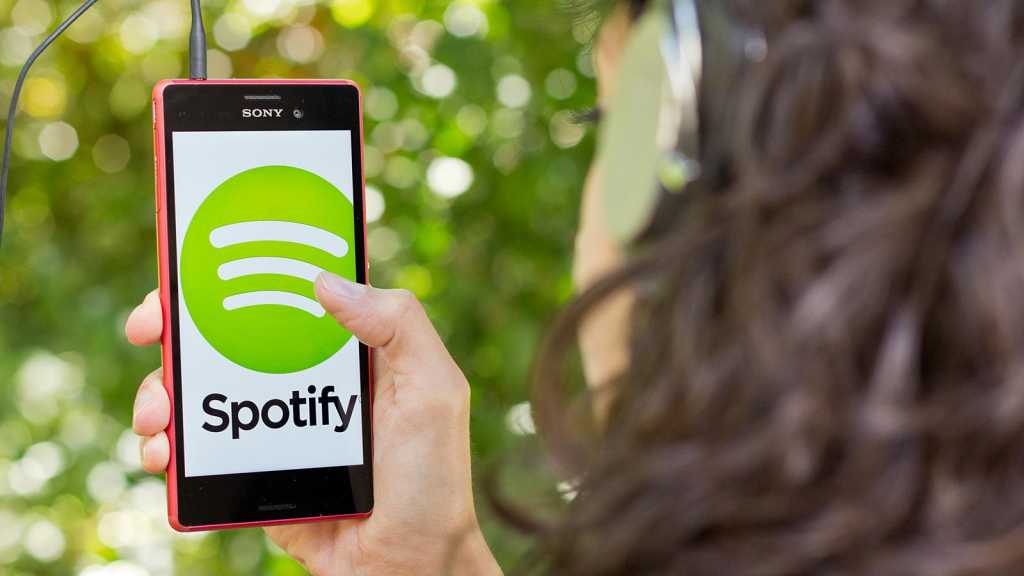 It’s no wonder that Spotify appears to be in the process of launching its own speakers. Although it’s the number one music streaming service around the world, the Swedish company is somewhat limited by the fact it currently has no hardware offer its subscribers.

That’s a problem because some smart speakers, such as the Apple HomePod, aren’t really compatible with Spotify. Without proper, native integration, the experience of streaming music from Spotify isn’t nearly as good but it seems that’s all about to change.

In February 2018, three job ads were spotted by  MusicAlly one of which is Senior Project Manager Hardware Production. And it isn’t the first time that job ads have suggested the company is moving into hardware.

In April 2017, a job ad made it clear that Spotify wanted to make “a category-defining product akin to Pebble Watch, Amazon Echo, and Snap Spectacles” that would “affect the way the world experiences music and talk content.”

It doesn’t mean Spotify is building a smartwatch, glasses and speakers, although it might have aspirations to do precisely that. For now, it’s likely that speakers are in development, possibly with the company’s own voice assistant baked in.

The reason to suspect that instead of Spotify simply buying in an existing one, such as Alexa or Google Assistant, is that some users have discovered a new voice search feature ‘hidden’ within the latest version of the music app.

It uses your phone’s mic and allows you to use voice commands to play not only specific music but also more generic requests such as “Play today’s top hits” and “Play my Discover Weekly”.

I spy @Spotify laying the foundation for a smart speaker… pic.twitter.com/n1slxIFUNA

There’s no AI assistant as such, though, and it would require a lot of investment to develop one that could compete with Amazon and Google’s efforts. However, if its remit were limited to only voice recognition for music playback and discovery, it may well make it a viable option for Spotify.

When will Spotify release a speaker?

It’s too early to say. The job ads indicate the firm is in a position to hire operations managers and set up the supply chain. But don’t expect to hear any announcements of actual products for a long while yet, and certainly not until 2019.