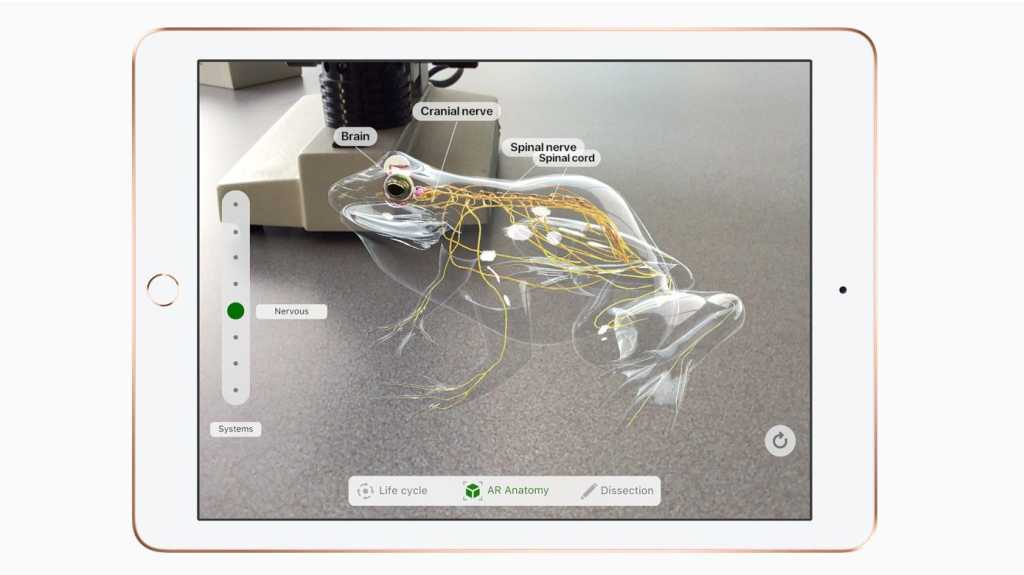 With the iPad mini seemingly being phased out, the only non-Pro iPad in Apple’s line-up has just received an update. With a faster Apple A10 Fusion processor onboard that makes it faster than any Chromebook, plus added support for Apple Pencil for enhanced creative learning, the new iPad is designed to appeal to students and teachers.

The new iPad 9.7 is available to pre-order now and ships this week.

Students will also get 200GB iCloud storage for free.

It will be available in silver, space grey, and a new gold finish.

Vodafone, O2  and EE have already confirmed they will stock the new iPad 9.7. EE says pre-orders will be taken over the phone or in store from Thursday, while we presume Vodafone and O2 will be taking them online. 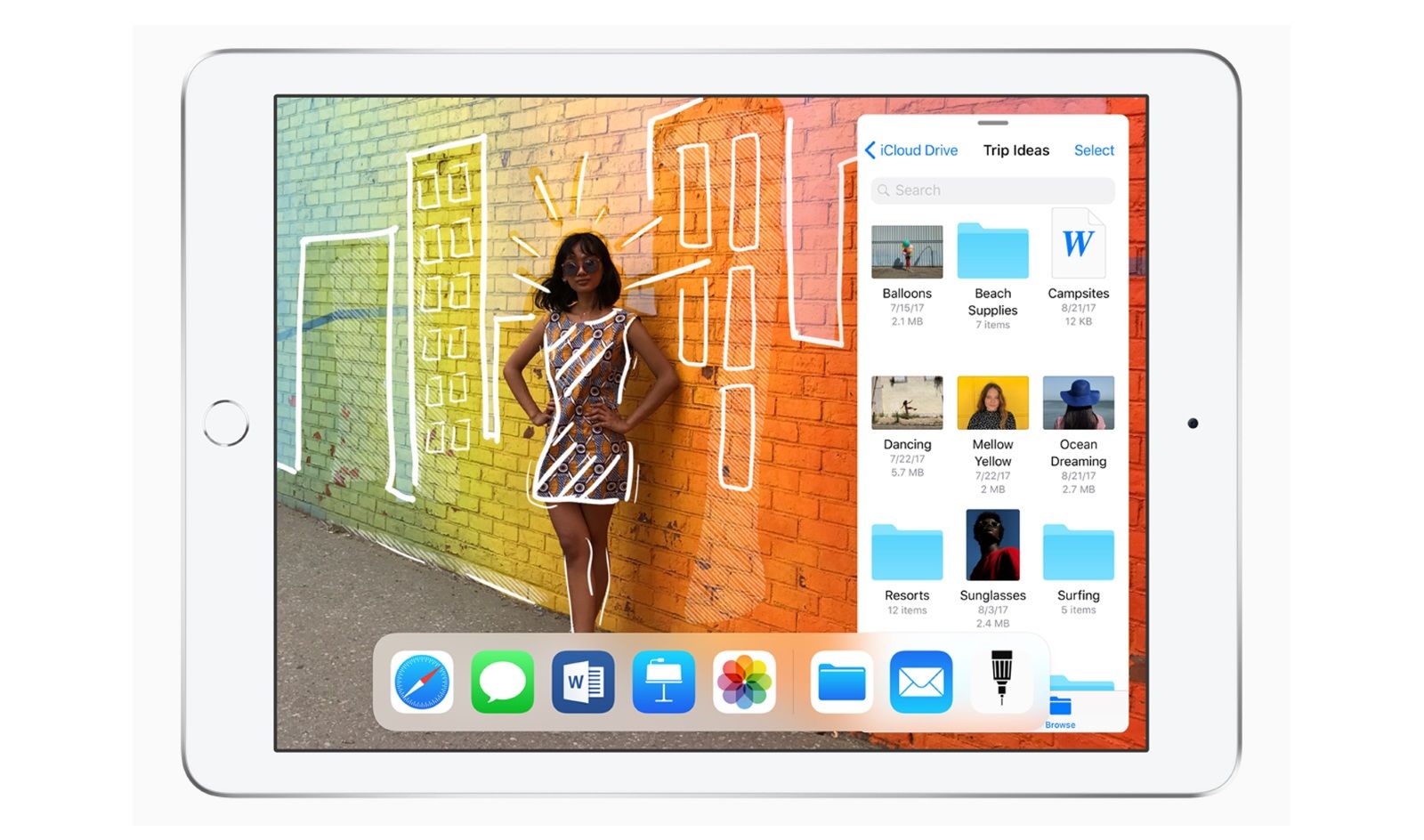 The new iPad might look like its predecessor with the same large Retina display, but there are some changes under the hood. The Apple A10 Fusion chip makes the new iPad faster than any Chromebook for educational use. Apple says the processor is 40 percent faster, while graphics performance is 50 percent faster.

The software has been significantly improved, and Apple has found a way to add Apple Pencil support to the tablet. It says a high-resolution touch system allows ultra-low latency, so we should see the same tilt and pressure sensitivity as on existing iPad Pros. 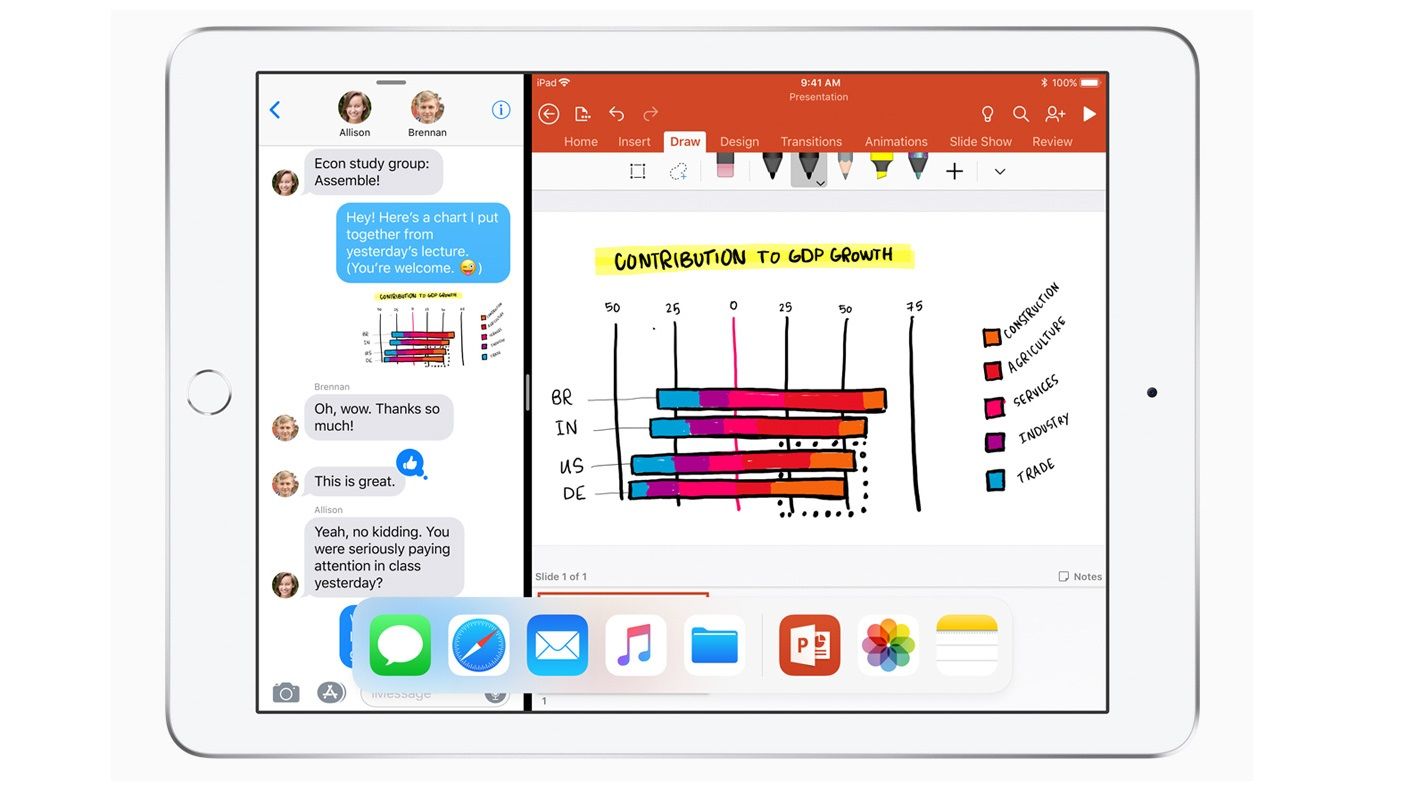 By adding Pencil support Apple has opened up a whole new world of apps to students, and Pages, Keynote and Numbers will all be pre-installed for free. These apps are getting updates, with new smart annotation in Pages that lets you mark up or correct worksheets without having to print them out. These notes will stay anchored to the text even when you start chopping things up and moving bits around.

Pages also supports handwritten notes, and an exciting new feature that allows students to create digital books. Kids can add interactive galleries, video and audio, as well as their own illustrations.

The new iPad supports augmented reality (AR), and Apple says it will “enable incredible AR experiences simply not possible on other devices”. Apple demoed Boulevard AR, an art history app that brings the museum to the classroom wall. It also showed Free Rivers, a scientific app from WWF, and Froggepedia, which lets you virtually dissect a frog. All three use the Pencil to discover things in a way that wouldn’t be possible on paper alone. 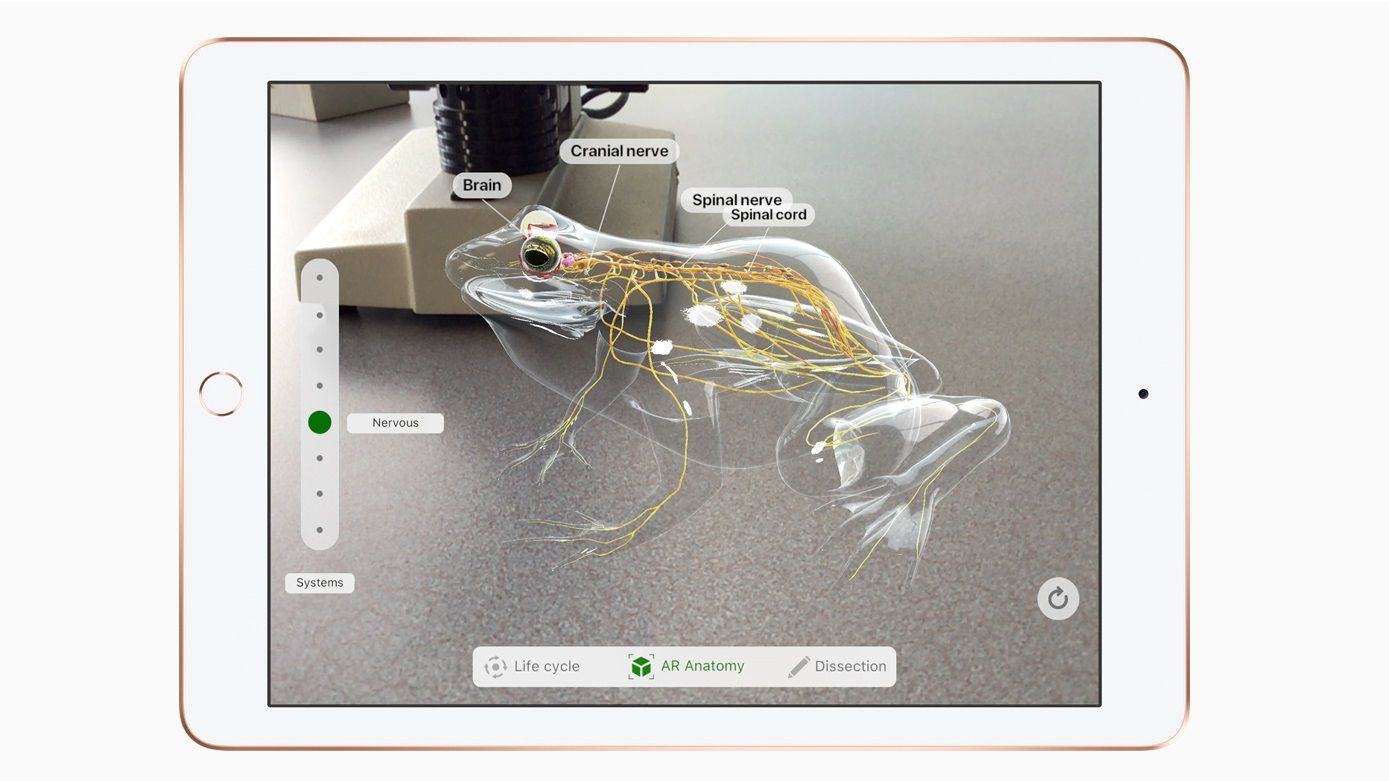 The battery lasts up to 10 hours, and the new iPad weighs just 450g. There’s support for up to 300Mbps LTE, and GPS. An 8Mp camera supports 1080p HD video, which can be used for FaceTime.

If you’re trying to decide which iPad to buy, read our iPad 9.7 vs iPad mini 4 comparison.