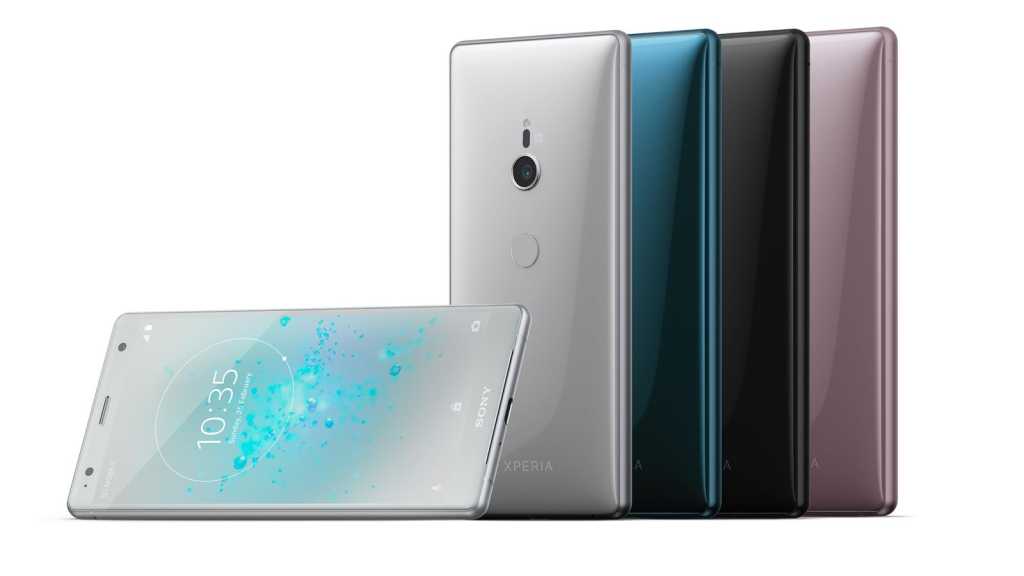 Sony’s newest phone is available to buy now, after its April 6 release, with some brilliant bundles available that might pique your interest. Here, we bring you the best Sony Xperia XZ2 deals available right now to help you find the best one for you.

Announced at MWC 2018 in February, the phone is made with 3D curved glass, an always-on fingerprint sensor, IP68 waterproofing and a significantly nicer design than previous models. You can find out more about it in our Xperia XZ2 review, and see what we thought of its smaller cousin in the XZ2 Compact review.

The XZ2 is priced at £699 SIM-free, with the Compact version at £529, and we couldn’t find it any cheaper than that yet. It’s likely to go down in price a few months after its official release, but if you plan on buying it SIM-free near launch you’re very unlikely to be able to get your hands on it for less than that. Instead, keep an eye out for bundle deals from the likes of Carphone Warehouse.

Otherwise, keep an eye on Amazon, which is usually the first place to offer serious price drops on SIM-free handsets. 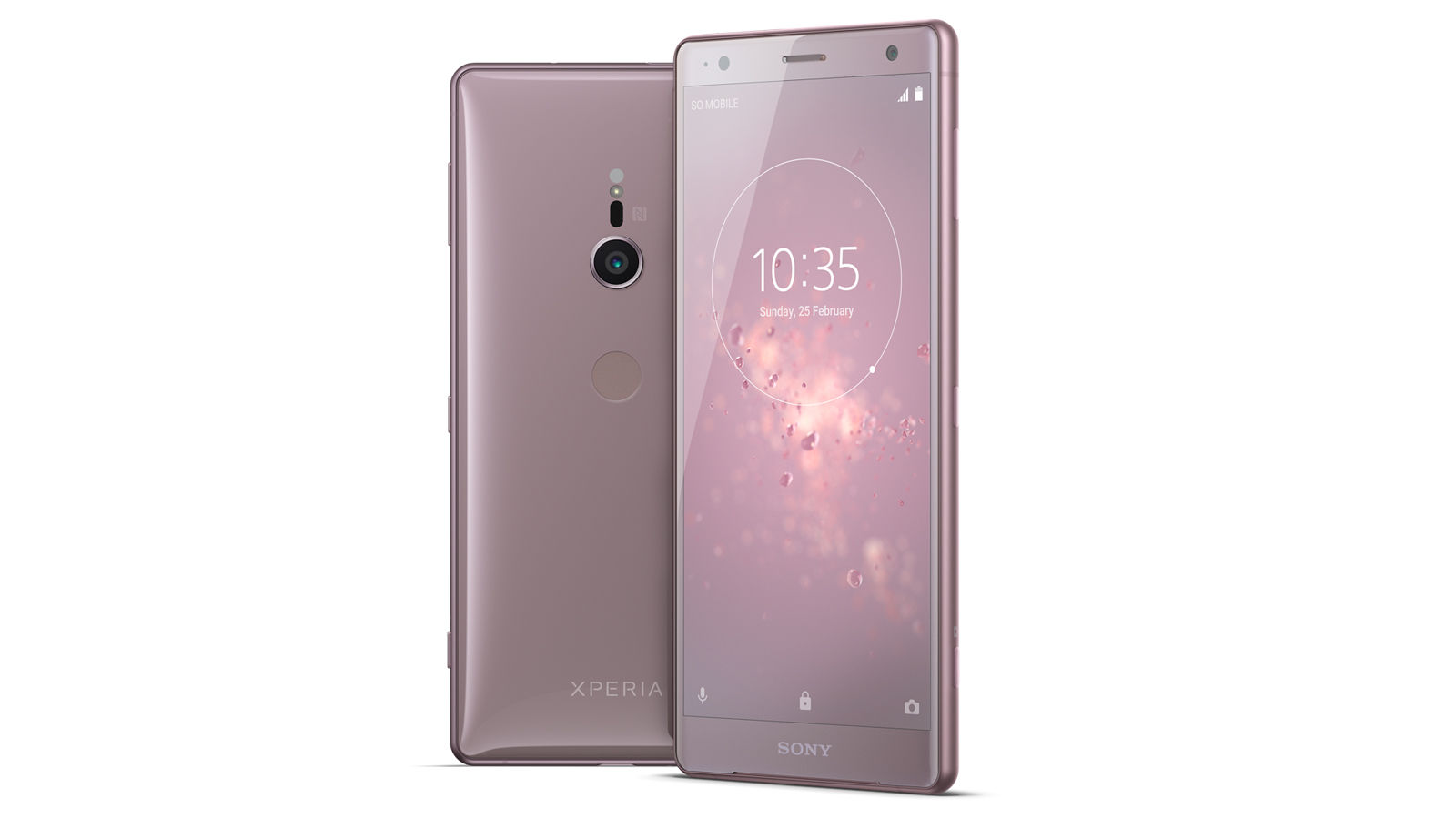 We’ve scoured the web to find the very best deals available in the UK.

Our current top bundle is available from O2, and nets you a free pair of Sony’s WF-1000X true wireless in-ear noise-cancelling headphones when you buy either the XZ2 or XZ2 Compact before 2 May 2018. Normally priced at £180, we think these are the best wireless earbuds around, so this particular deal comes highly recommended.

Not to be outdone, Sky Mobile is also offering a Sony headphone bundle with the Xperia XZ2. Sign up with Sky Mobile’s Swap12 or Swap24 plans and you get a free pair Sony h.ear on 2 Mini Wireless headphones, which retail at £170. Sky Mobile’s plans start at £0 upfront, with £40 per month for 500MB of data, or you could get up to 5GB of data for £50 per month with no upfront cost. See all Sky Mobile deals bundled with the Sony headphones here.

The best O2 contract for most people would probably be 4GB of data for £50 per month, with £19.99 upfront. If you want more data than that, jumping up to £54 per month (with just £9.99 upfront) gets you 15GB of data monthly, which is probably way more than most people use each month. O2 is also the only UK retailer with the White Silver version of the phone, if you need an extra reason to buy from there.

Carphone Warehouse has a different bundle, offering a free year of PlayStation Plus membership if you buy the XZ2 before 30 June 2018. Normally worth £49.99, it allows you to play PlayStation games online, as well as get exclusive discounts and a selection of free games every single month. Contracts include £39.99 monthly, with £79.99 upfront, for 16GB data. View the deals here.

You can get the same PS Plus deal if you buy the XZ2 from Vodafone. Its best deal gives you 16GB of data with an upfront cost of £19 and a monthly rate of £51. Typically, this rate would get you only 4GB of data, which is why we like the sound of it. This deal also allows free global roaming (within a certain set of countries). A few pounds extra (£57 per month) gets you 32GB of data, global roaming, and a 2 year subscription to either Spotify, Sky Sports, or Now TV.  View these and other deals here.

If you don’t want to pay anything up front, the best offers come from Buy Mobiles, with contracts starting from £43 per month with a free handset – which could get you as much as 16GB of data with Vodafone. Check out all of those contracts here.

As always, Three is a great place to look if you want huge data. It offers 100GB with unlimited texts and minutes for £79 upfront and £58 per month, for example. View deal here.

You can use our price comparison tool below to find the latest deals and latest prices, and tailor the results to suit your needs. If you can’t see the comparison tool, click here for a version optimised for your device.

For more phone deals, visit our round-up of the best phone deals here, or our overall deals site here.