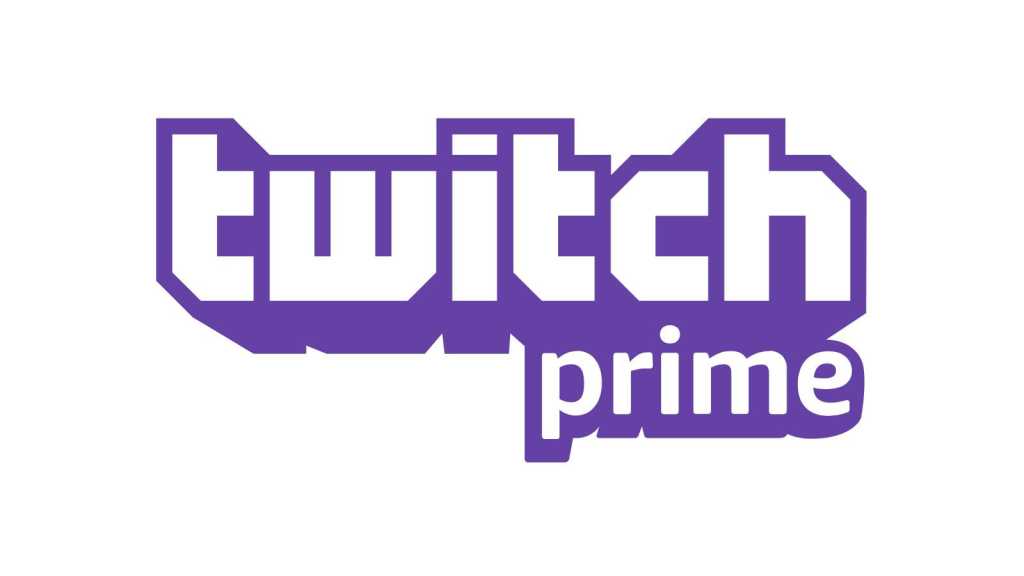 If you’ve spent much time playing videogames over the past few years, you’ve probably heard of the streaming giant Twitch. What you might not know is that the platform is actually owned by the even gianter Amazon, and that it comes with its very own version of Prime.

This is our comprehensive guide to what Twitch Prime is, what benefits you get for joining the service, and whether it’s worth your money.

What is Twitch Prime?

Technically speaking, Twitch Prime isn’t actually its own service – it’s just one of the many benefits you get from joining the main Amazon Prime scheme, with exclusive perks for anyone who links their Twitch and Amazon accounts.

Since it’s part of Amazon Prime, you’ll have to pay for a full Prime subscription to get the benefits of Twitch Prime – but don’t worry, that’s almost certainly worth it.

Remember that there’s a one-month free trial for Prime too, so if you’ve never used the service before remember to sign up to try it for free.

Students can get an even better deal – they can get six free months of Prime, after which they can continue their membership at a seriously reduced rate – getting all the Twitch Prime perks too.

There’s a cheaper subscription to just the Prime Video service, for £5.99/$8.99, but this won’t give you access to any of the Twitch Prime perks.

What benefits do you get?

The biggest Twitch-specific benefit is a big one: Free Games with Prime. That’s pretty much exactly what it says on the tin – a selection of free PC games given to Prime members each month. All of these games are totally free, and yours to keep forever.

Beyond the free games, the next big perk is a monthly selection of free in-game items for some of the biggest titles around – usually free skins, vehicles, loot, or in-game currency, with a few Twitch Prime exclusives.

Some of these include specific partnerships with big games, like special Prime Gaming Bundles for titles including Pokemon Go, League of Legends and FIFA 22.

Other games you can get various free loot, skins, and other perks for currently include League of Legends, GTA Online, Warframe, Roblox, Apex Legends and much more – though this can change each month, so check regularly for what’s available at any given time.

There are benefits within Twitch itself too. The big one is ad-free viewing, so your Let’s Plays will be entirely uninterrupted, but you also get exclusive emotes, chat colours, a royal chat badge, and a new channel subscription every month.

Those are all the perks that are specific to Twitch Prime, but you’ll also get everything from Amazon Prime itself.

The core feature is still access to unlimited one-day delivery, but you’ll also get the Amazon Prime Video streaming service, cloud storage, discounts on videogame pre-orders, and more – check out our full guide to what you get with Amazon Prime to find out more.

As well as your standard monthly giveaways, Amazon tends to give away something special around its big sale days – and with Amazon recently announcing its next two-day Prime Day extravaganza is set to take place between 12 – 14 July 2022, many are wondering what Twitch Prime members will receive.

After all, it went big in 2021, with Twitch Prime members getting special drops including a free copy of one of the best online shooters of all time – Battlefield 4 – along with a 50% discount on your first channel sub on Twitch, allowing you to support your favourite streamers, and Loot Cave discounts too.

It’s safe to expect much the same this year, with Amazon likely offering all Twitch Prime subscribers a free game or two and even more free goodies for games like League of Legends and GTA Online to help you get the edge on the competition.

We’ll of course update this section once Amazon confirms details, so check back soon to make sure you’re not missing out on any Prime Day-themed Twitch Prime giveaways.

How do you join?

If you’re not an Amazon Prime member yet, you can sign up for the service directly either through Twitch or simply on Amazon.

If you’re already a member – once you’ve signed up – you’ll need to pair your Amazon and Twitch accounts to get the full benefits of Twitch Prime – just head here and sign in to both accounts in order to unlock all the new features.