Announced at MWC 2019, the Nokia 9 PureView ( reviewed) edges that bit closer to the flagship smartphone we’ve been waiting two long years for from Nokia.

In common with last year’s release of the Nokia 8 Sirocco it presents both highs and lows – an incredible set of five 12Mp lenses at the rear, a 2K screen and an attractive low price, but with it an ageing processor and a controversial design. ( See how Nokia’s two best phones compare.)

The Nokia 9 went on sale in Midnight Blue in the UK on 26 March at £549 (in the US it costs $699). You can pick it up from Argos, Amazon, Mobile Phones Direct, Buymobiles, Very and Littlewoods.

At this price it undercuts today’s top flagships, such as the Galaxy S10, but still has some tough competition from the likes of the Mi 9 and OnePlus 6T.

We’re expecting to see its successor – the Nokia 9.1 Pureview – arrive sometime in October. 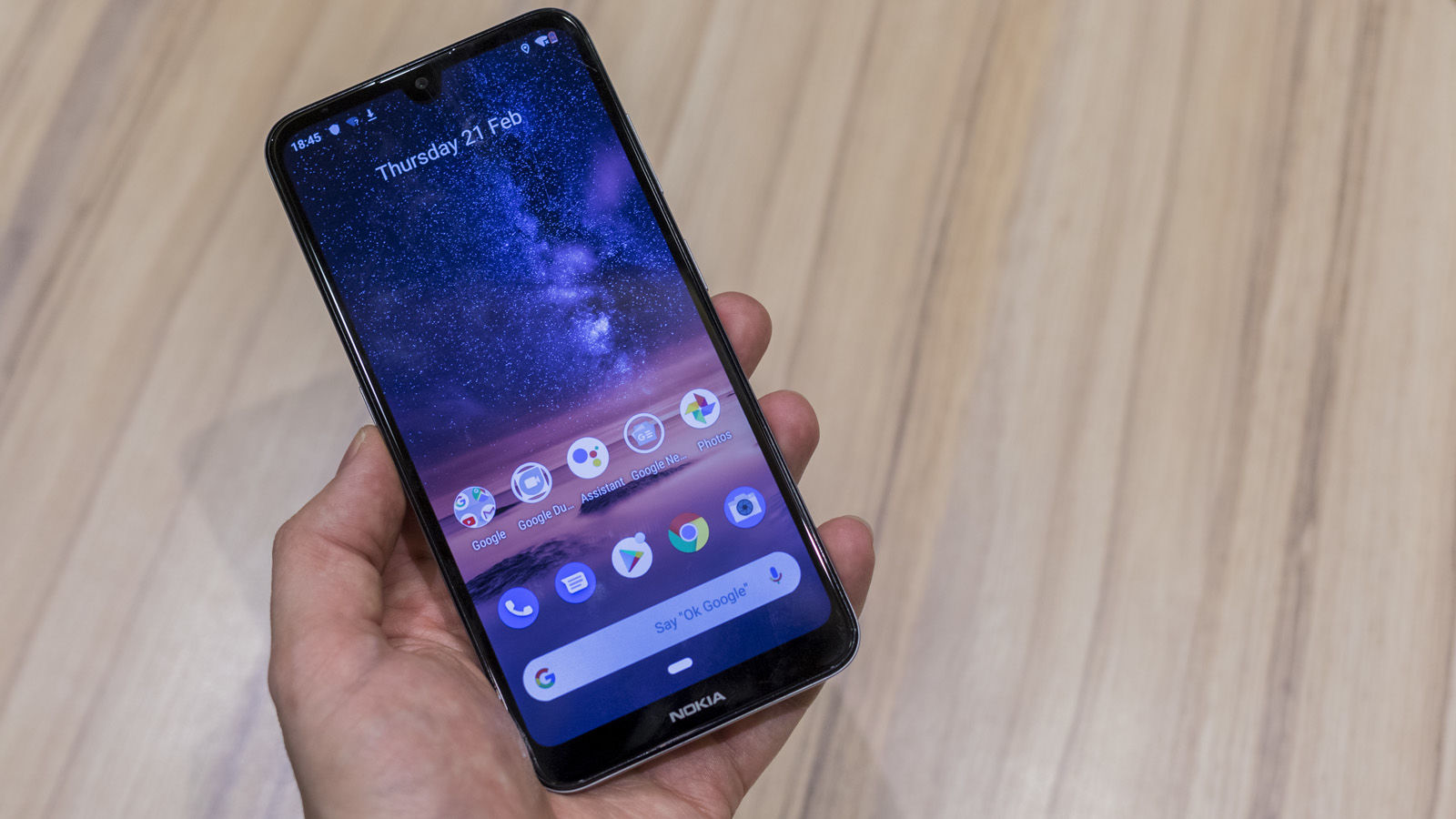 The Nokia 9 PureView is the world’s first penta-lens cameraphone, with five 12Mp cameras at the rear. It’s kind of odd-looking as a result, but if photography is your bag it could be something special – we’ll have to wait and see when we get it into our lab.

Two of the five are RGB lenses, and the other three Monochrome, each with an f/1.8 aperture and able to capture 1.25um pixels. All five are used in every shot, with the results stitched together to create what should be one phenomenal-looking and highly detailed image. It’s in essence what Google Pixel phones do with a single lens, but by using five lenses the processing is much faster.

Native black-and-white shots can be achieved with the trio of mono lenses, which Nokia says will produce sharper, richer images. And with all five in use the Nokia 9 PureView is able to offer up to 1200 layers of depth for the best-looking bokeh (blurred background) shots around.

Partnering not only with Zeiss but also Adobe for the Nokia 9, you can use Lightroom to edit images shot on the phone, including RAW-format pics. 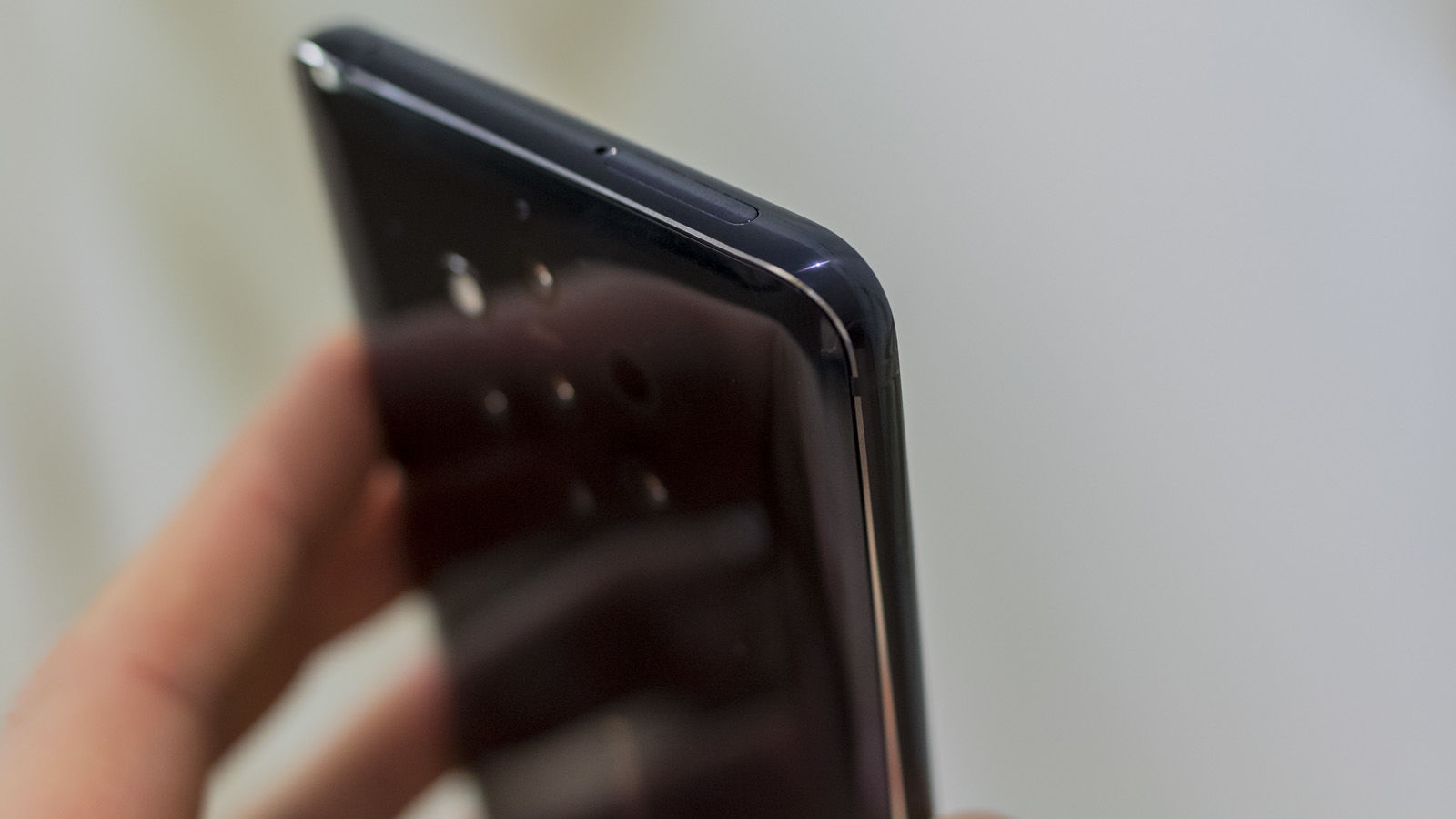 Of course, if photography is not the be all and end all for you, the Nokia 9 PureView falls short of other flagships we’ve seen announced in 2019. Rather than the latest Snapdragon 855 processor it’s running last year’s 845, which means there’s no possibility for 5G support and general performance is going to be lower. Nokia did the same thing last year in announcing the Nokia 8 Sirocco, specifying the 835 rather than the 845, but on the bright side it does allow the company to keep down prices.

Nokia says it has squeezed more from this chip than any other phone maker, and it has paired it with 6GB of RAM and a generous 128GB storage. We’re quickly seeing 8GB of memory become the standard for smartphones, and in 2019 we’ve seen some flagships with as much as 12GB. 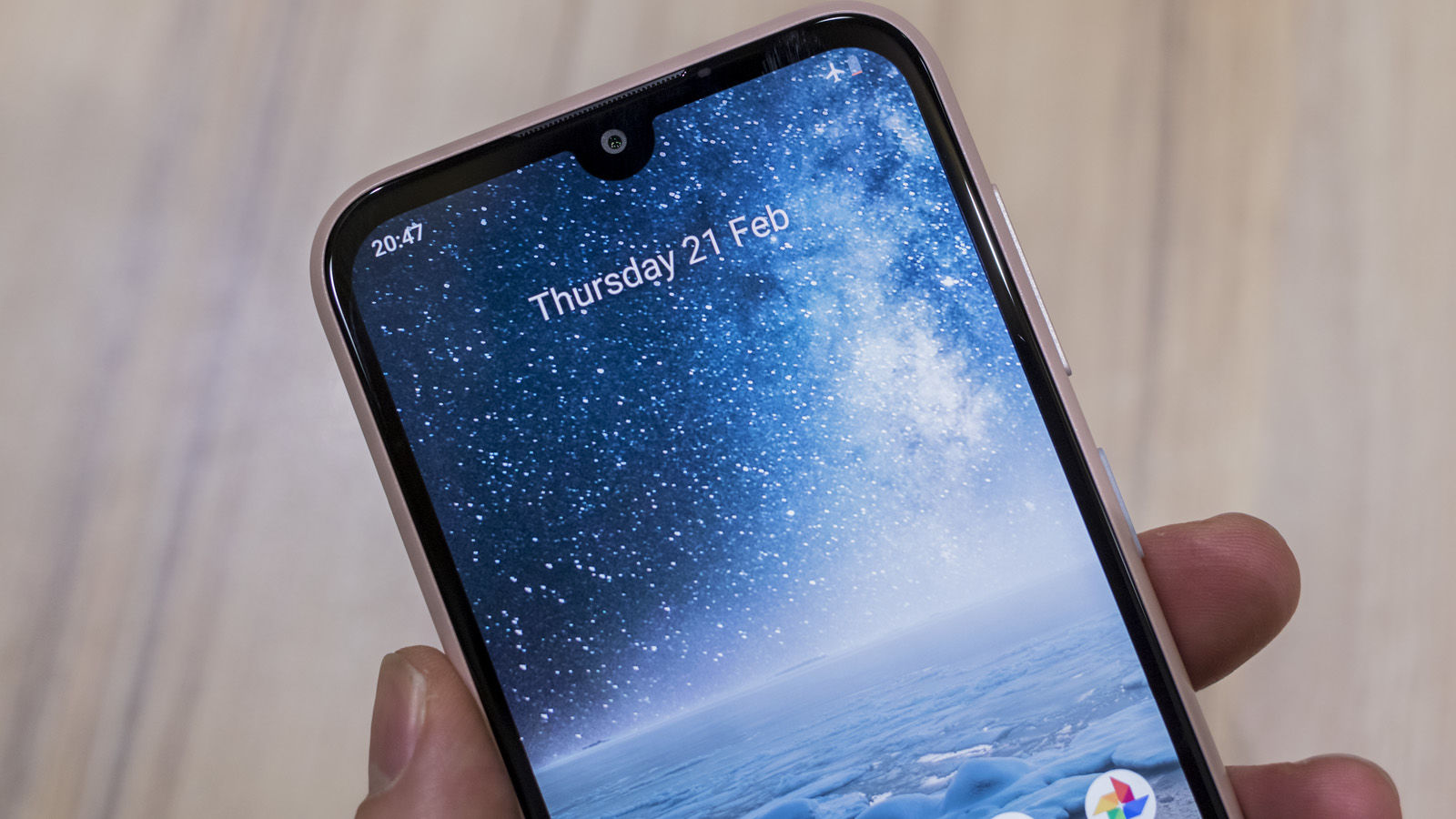 Nokia gets it half-right with the design, fitting a 5.99in Quad-HD+ plastic OLED panel that supports HDR10. It’s free from any kind of notch and is protected with Gorilla Glass 5 front and back. There’s a trendy in-display fingerprint sensor and a tall 18:9 aspect ratio, which we commend, but there’s also a lot more bezel here than you see on other current top-end phones.

The Nokia 9 PureView is fitted with a 3,320mAh battery, which fast-charges over USB-C or can charge wirelessly at up to 10W. Impressively the case is just 8mm thick, and there’s no camera bump in sight, despite the huge amount of photography tech inside. 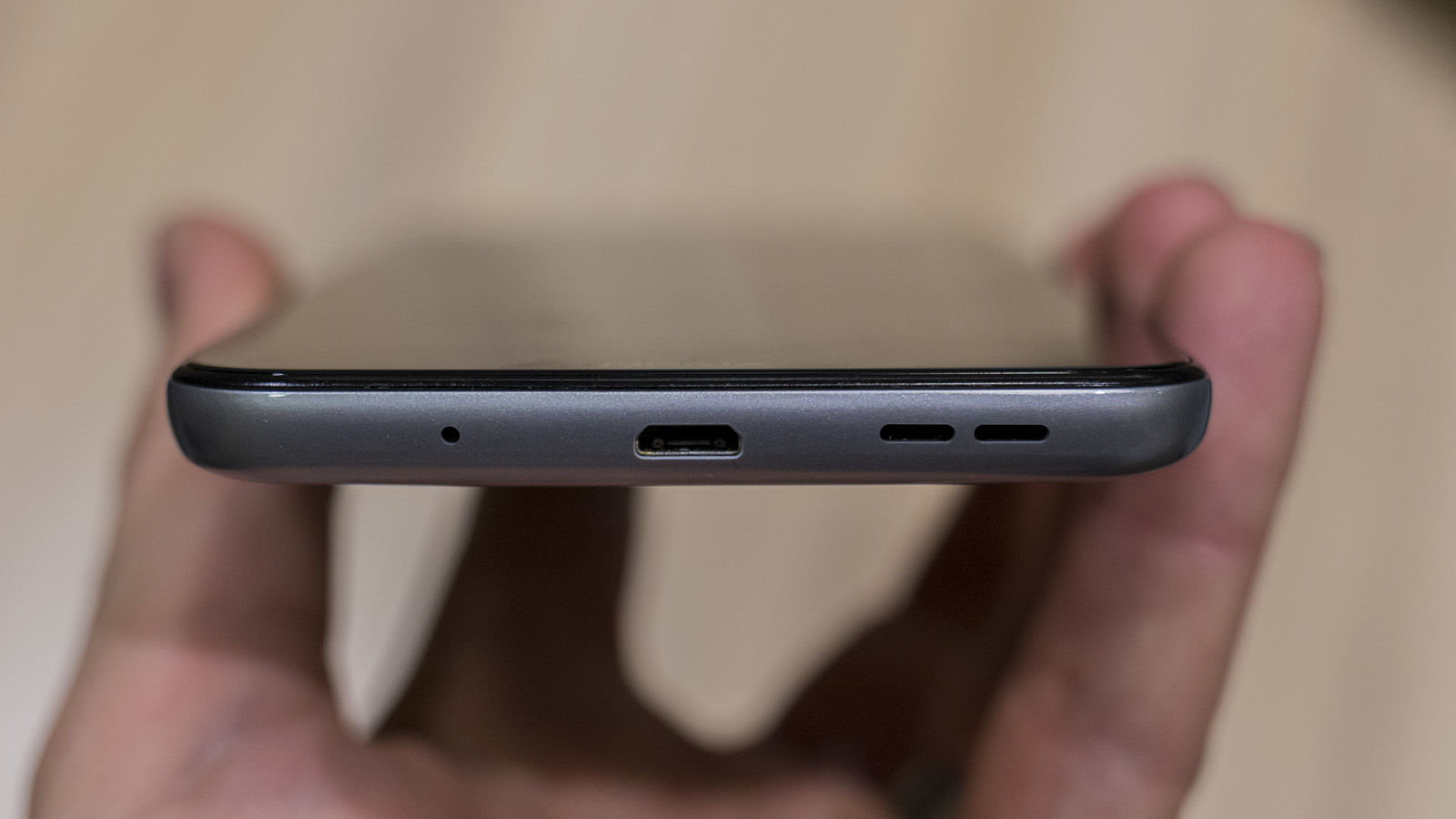