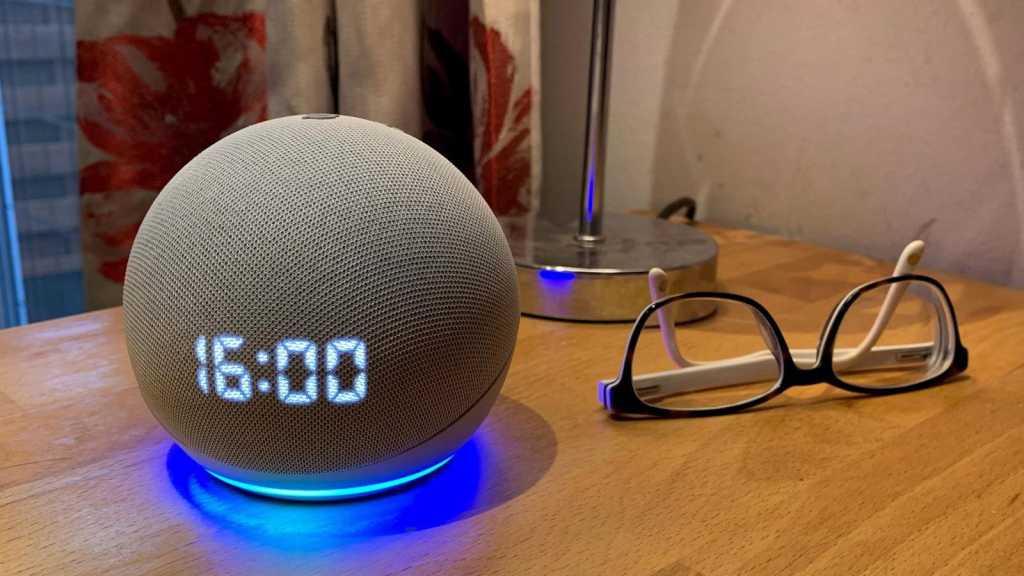 There were widespread reports of problems with Alexa not responding on the morning of 21 January 2022 in the UK and Europe. Users – the Tech Advisor team among them – discovered that their Amazon Echos had become virtually useless.

The problem was almost certainly caused by an outage of Amazon’s cloud servers, which affects Alexa’s ability to function. An Amazon spokesperson told us, “This morning we had an issue that impacted some Alexa customers’ ability to interact with the service. The Alexa service is now operating normally.”

If you’re still having problems, it’s worth switching off affected devices and turning them back on again.

But if Alexa seems to be giving you the cold shoulder after that, don’t worry – you haven’t offended her into silence.

Here are a few ways to check for sure whether Alexa is down:

In the image below DownDetector shows a clear spike in reports of problems. If you see something like this when you check it, you can be sure it’s an issue with Alexa, and not just your device.

While it is frustrating for Alexa take a good long think before answering your question, if she even answers at all, any outages are typically short-lived. In the mentime, you’ll have to find other ways to set timers, turn lights on and off and everything else you rely on Alexa for.

AWS is Amazon’s cloud server and storage service, which is responsible for hosting a wide variety of services across the world. Everything from Slack to game servers are hosted on AWS.

AWS gives other companies the opportunity to use Amazon’s infrastructure rather than buying or building their own. AWS does occasionally experience some downtime, but this has rarely affected Amazon’s digital assistant.