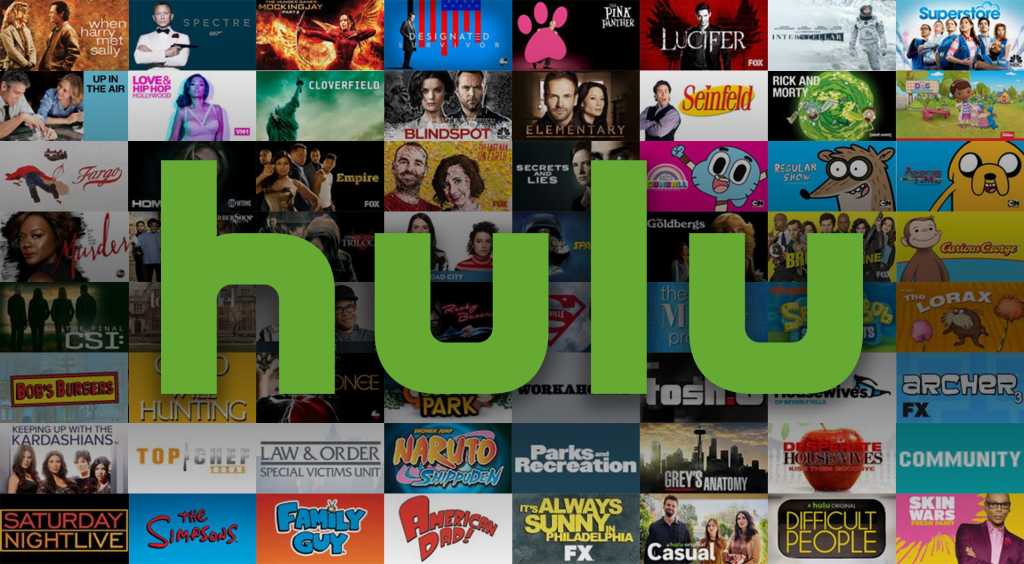 Global viewers may recognise Netflix, Disney+ Amazon Prime Video as the top streaming platforms, but Hulu is one of the leading TV and movie streaming players in the US, boasting content from a whole range of film studios and TV channels. Outside the US, Hulu is basically non-existent.

That can be a big headache for some though – if you’re an American Hulu subscriber trying to watch your content abroad, or someone who lives elsewhere but wants to watch Hulu original shows like What We Do in the Shadows, Castle Rock and Only Murders in the Building as they’re released, the service’s geo-blocking can make it almost impossible.

Almost impossible, but not quite. There is a way to watch Hulu abroad, whether you want to stream live TV or catch up on shows or movies, just as you can watch US Netflix, HBO, BBC iPlayer or The Criterion Channel from anywhere in the world. Here’s how.

It’s worth pointing out that the international version of Hulu, Star, was a section that was added to Disney Plus on 23 February 2021. The majority of Hulu properties come to Disney+ internationally – though sometimes there can be a slight delay. You can sign up for Disney+ over on the website for £7.99 per month, or £79.99 per year.

The most straightforward way by far to watch Hulu from abroad – and really the only way we recommend – is to use a VPN (virtual private network) service.

If you’re not familiar, a VPN allows you to use the internet anonymously by assigning you a different IP address – one of the ways your internet use can be tracked online. Read our full VPN explainer to find out more.

Many people use a VPN to hide what they’re doing online from prying eyes, but they can also be used to make websites believe you’re accessing the internet from a different country – the VPN simply assigns you a US IP address, for example, and Hulu and other websites will believe that that’s where you are.

Of course, there is a disclaimer: this is against Hulu’s terms of service, as it violates the platform’s content licensing agreements. Proceed at your own risk.

Which is the best VPN for Hulu?

The good news is that most VPNs will be good choices for watching Hulu – they just need to offer a range of servers in the US, along with decent speeds and bandwidth allowances.

Our preferred choice is NordVPN, which at the time of writing has more than three thousand servers available and very competitive pricing. We’re also happy to recommend Surfshark – and you should check out our full best streaming VPN ranking if you want to take a look at the rest of the competition.

Bear in mind that no matter which VPN you use, there’s a chance that Hulu will recognise you’re using a VPN and stop you from using the service. If this happens, then try a few different servers within your VPN of choice – with luck you’ll find one that works after a couple of attempts. Even if you don’t, try again on another day and you might find a new server available that lets you connect and watch.

There are some free VPNs that will work with Hulu, but they come with limitations. There are often data or bandwidth caps – which you might hit quite quickly while streaming video – and free VPNs often have lower speeds and limited server options, so you might suffer from lower quality video or even struggle to find a server that lets you access Hulu.

Throw in the fact that free VPNs can sometimes play a bit fast and loose with your private browsing data, and we definitely recommend spending the few quid or dollars a month it takes to get a paid VPN.

How to watch Hulu with a VPN

Once you’ve picked a VPN, watching Hulu from the UK, Canada or elsewhere is simple. Simply sign in to your VPN service and select a US server – most VPNs should let you pick the location of your IP address – then head to the Hulu website.

It’s worth remembering that you’ll still need a Hulu account to watch anything, and Hulu itself isn’t free. Fortunately, it isn’t too expensive – you can pay either $6.99 per month with some ads, or $12.99 with no ads at all (and the added bonus of offline downloads on iOS), and either way new subscribers can get their first month entirely for free.

In addition, college students can also get a plan for $1.99 per month. To sign up for this, you’ll need to be 18 or over and have an active college enrolment.

If you’re tempted by the ad-free subscription, you should also consider the new bundle that includes ad-free Hulu, ESPN+, and Disney Plus, all for just $13.99 per month – a total saving of $5 each month.

Unfortunately, there is one more complication. Hulu sometimes blocks non-US credit cards – so if you don’t already have an account and want to set one up, it might reject your attempts to sign up.

If so, there’s an easy workaround though. Walmart sells Hulu gift cards, for either $25 or $50, which allow you to create an account with no credit card at all. Walmart simply emails the code to you, which you can then use to set up your account. You may also need to get a US address and phone number to sign up, but you can get hold of those for free online.

Once you’re signed in, you can access Hulu on plenty of different devices including your smart TV or game console – take a look at the full device list here – but make sure to check your specific VPN service’s advice on setting it up for each of your devices.