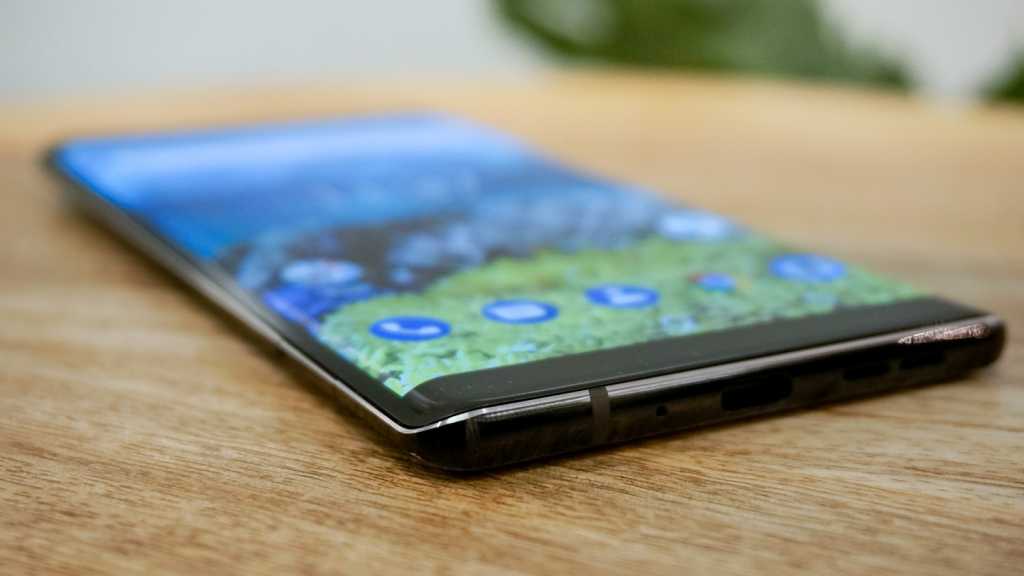 We’ve been waiting for a flagship Nokia Android phone for over a year, and finally we have one. Sort of. The Nokia 8 Sirocco is the Nokia 9 we were expecting (again, sort of), with high-end specs including a 5.5in Quad-HD+ Plastic OLED 18:9 display, 6GB of RAM and 128GB of storage.

But there’s one small catch: while competitors such as the Galaxy S9 are loading the Snapdragon 845, the Nokia 8 Sirocco is running last year’s Snapdragon 835. What?

Perhaps it’s because this phone has been so long coming that its spec is stuck in 2017. The good news is the Snapdragon 835 with integrated Adreno 540 GPU is still a crazy-fast processor, and the Nokia 8 Sirocco’s price tag is also very 2017 as a result at £649. 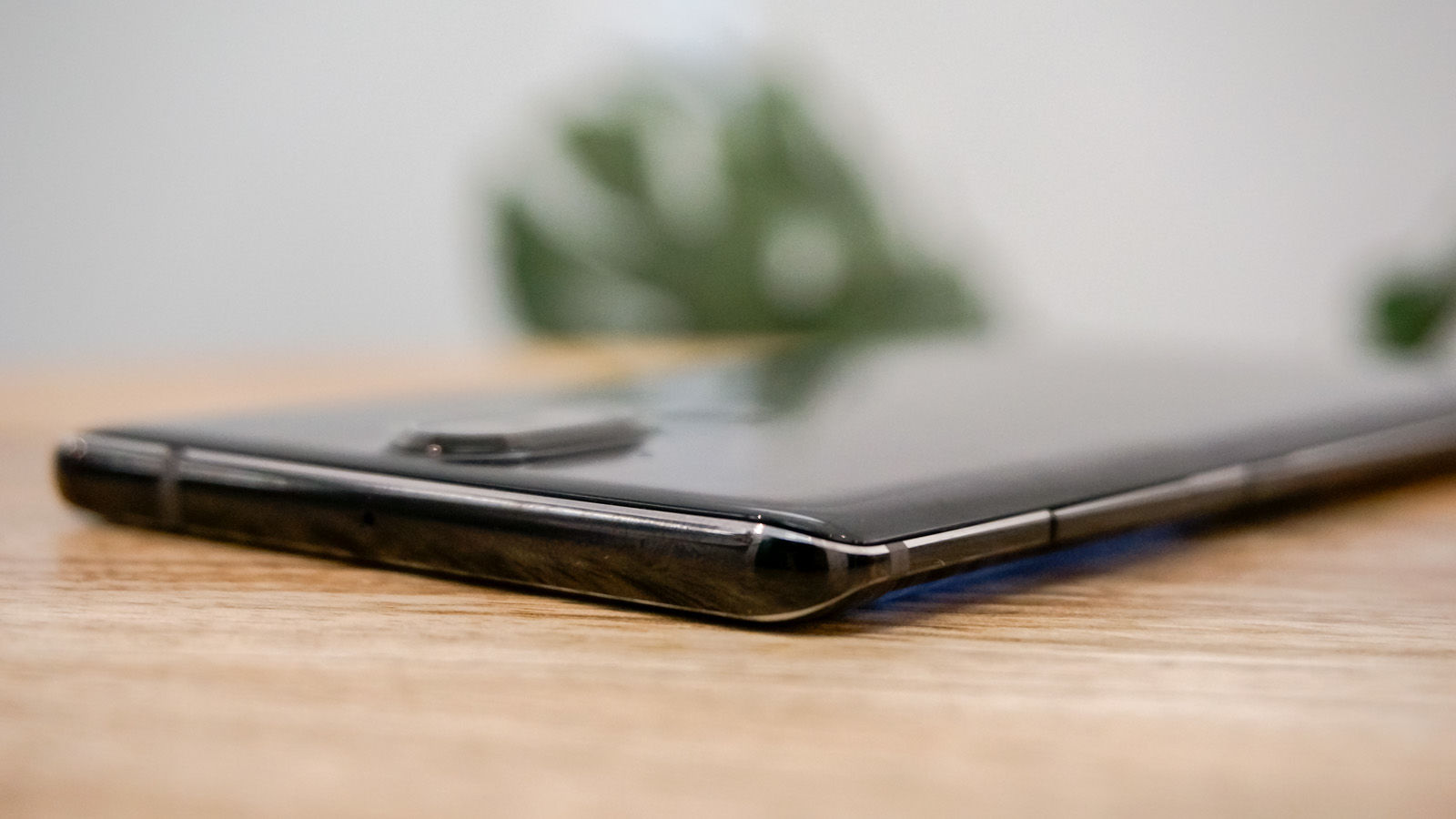 There’s also loads more here to like, with the spec including support for wireless charging, IP67 waterproofing, a rear fingerprint scanner and USB-C with a 3260mAh battery that will fast-charge to 50 percent in 30 minutes.

Audio is also good, with three mics providing high dynamic range and distortion-free recording up to 132dB. Welcome to the future Nokia, it’s a shame you didn’t bring your headphone jack with you.

The Nokia 8 Sirocco has the same primary camera as the also announced Nokia 7 Plus, a dual-lens Zeiss model with 12Mp, 1.4um pixels and an f/1.7 aperture. The second lens is a 13Mp telephoto model.

You’ll find a Pro camera mode (as seen in the Nokia 1020) and a Portrait mode for which you can add or modify light sources. There’s also a 5Mp, 1.4um pixel, f/2.0 camera at the front. Bothie mode lets you capture the feed from both at once. 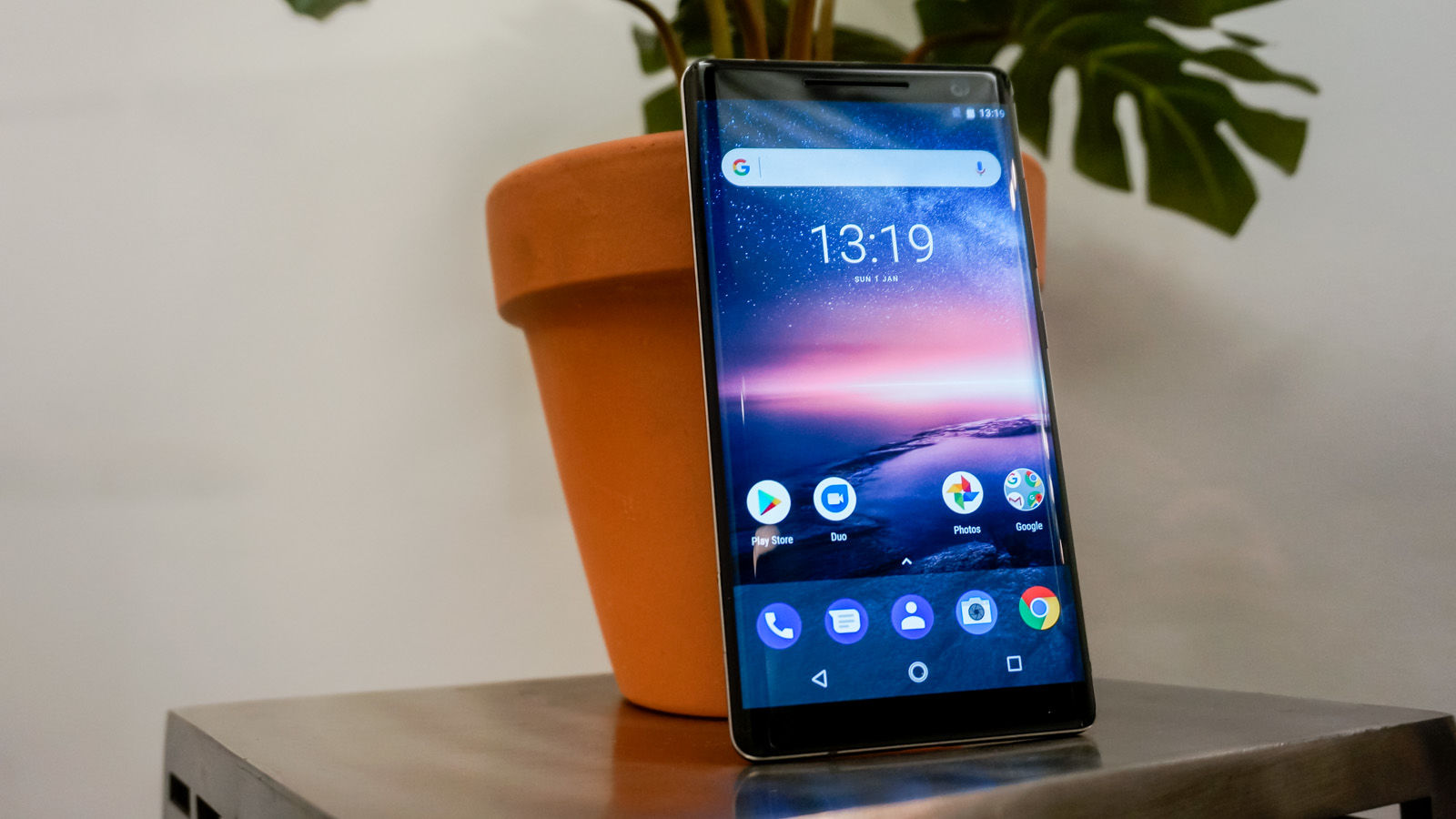 The Nokia 8 Sirocco is by all accounts a beauty to look at. It features tough Gorilla Glass 5 front and back (covering more than 95 percent of the body), diamond-cut where it meets the stainless steel frame. Curved edges mean it’s less than 2mm thick at the side, with a 7.5mm spine.

In common with the other Nokia phones announced today, the Nokia 8 Sirocco runs Android One. This is simply a pure version of Android Oreo in which updates are handled by Google itself, ensuring they are always timely. You won’t find any bloatware here either. 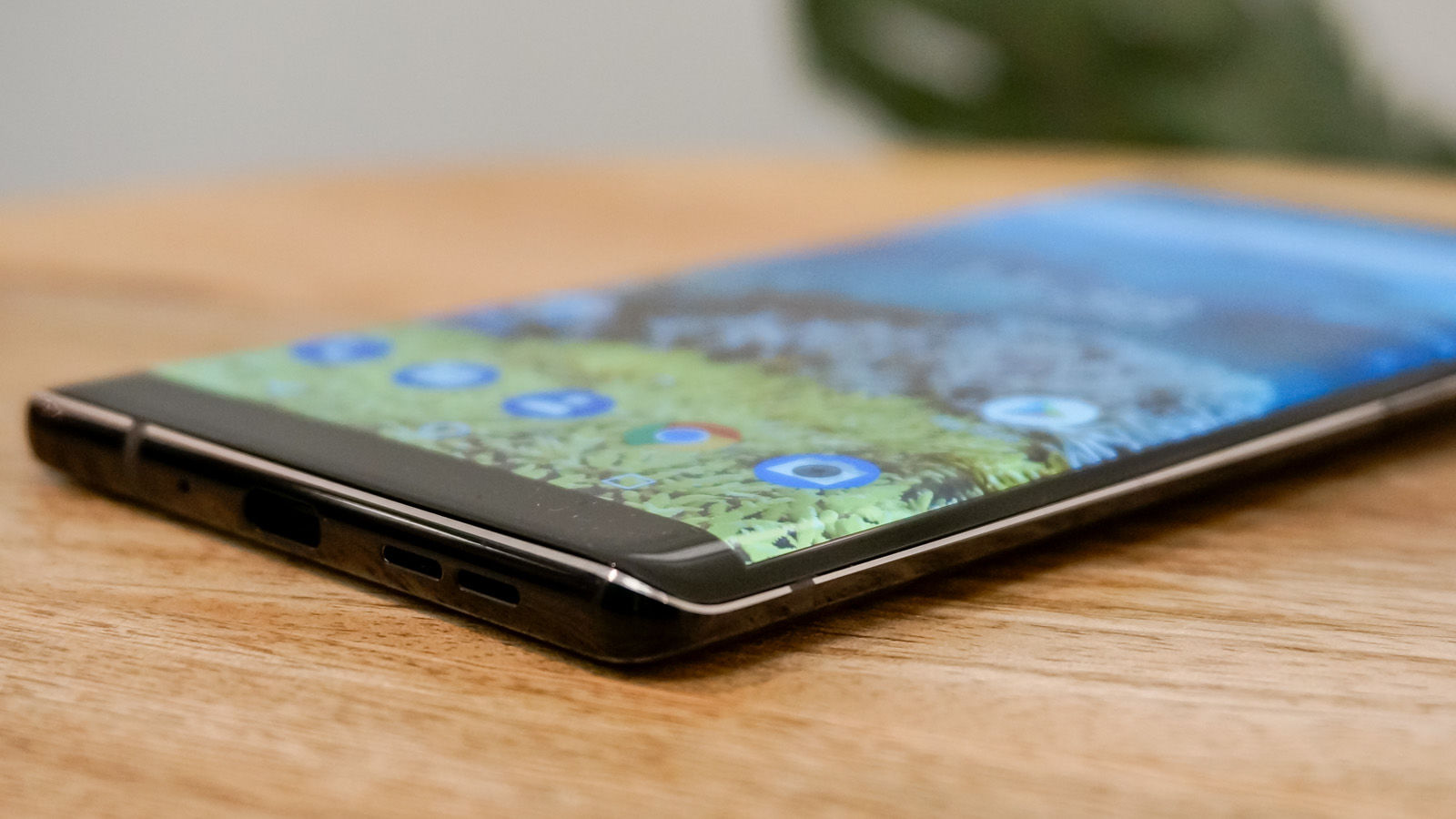 When is the Nokia 8 Sirocco release date?

How much is the Nokia 8 Sirocco?

That sounds expensive, but when compared to the likes of the £739 Galaxy S9 it’s not so bad. 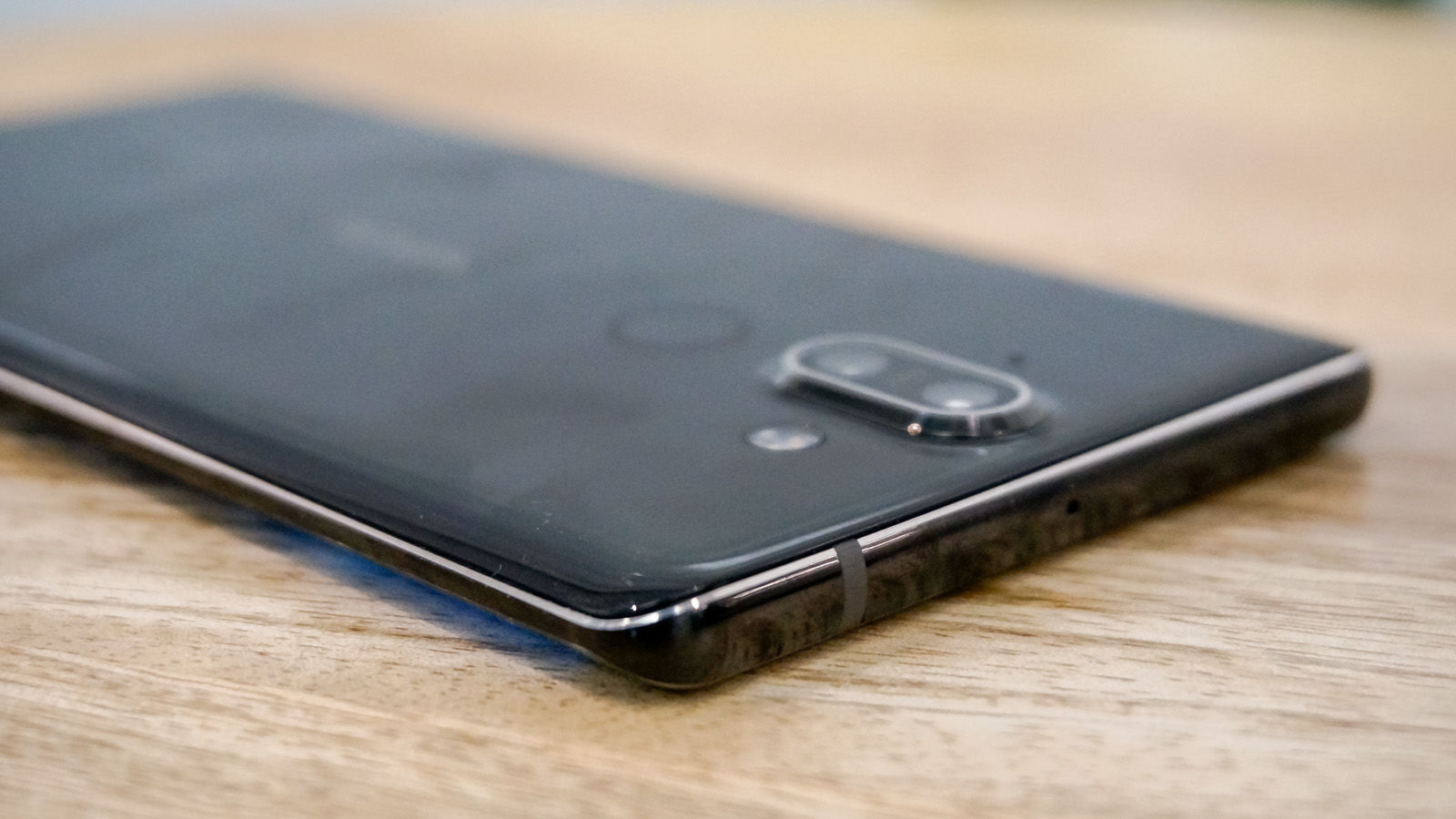