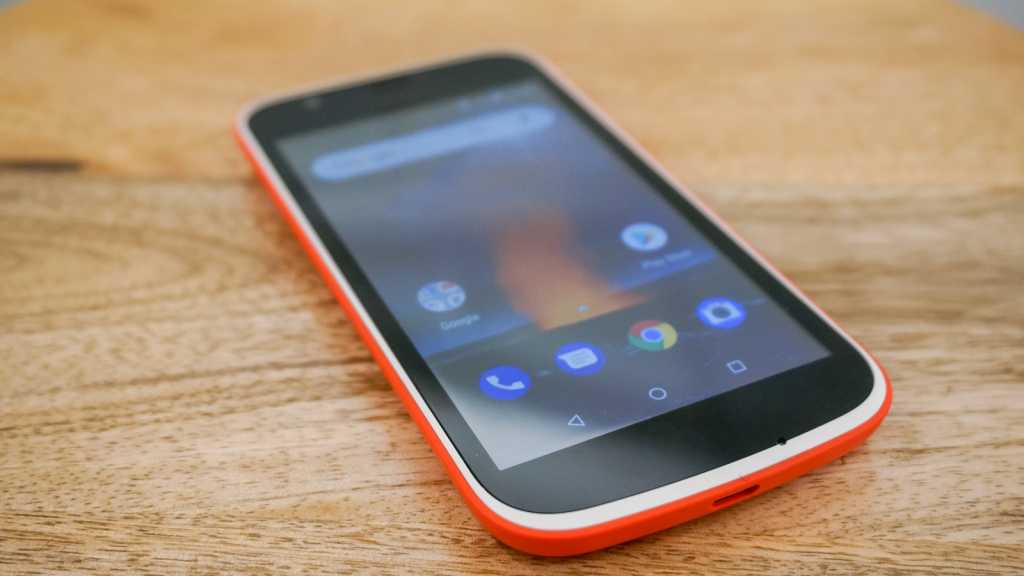 Nokia announced its first  Android Go smartphone at MWC 2018, and the Nokia 1 is among the very first devices running the new platform that was announced back at Google I/O last summer. The Nokia 1 is a budget phone at just £79.99/US$85 and the new entry-level model in the Nokia Android phone line-up. The Nokia 1 is now available to buy the UK.

Android Go is a version of Oreo designed for entry-level phones and first-time Android users. It has many of the same features as Oreo, including the Google Assistant, but it preinstalls fewer apps that are also lighter on storage and data. This returns smoother performance on lower-spec hardware, allowing even the cheapest smartphones to provide a decent user experience.

Go also makes it easier to track down and delete unwanted files that are hogging storage space. It keeps tabs on your data usage and it takes security concerns out of your hands with preinstalled Device Manager and Google Play Protect. You’ll also get monthly security patches with all Nokia phones, and the company promises the Nokia 1 will be upgraded to Android P and Q when they become available.

Bearing in mind that it uses a lighter OS, and the price is ridiculously low, you shouldn’t expect great things from the Nokia 1 specification. There’s a 1.1GHz quad-core processor in the shape of the MediaTek MT6737M, along with just 1GB of RAM and 8GB of storage. The good news is microSD support lets you add on a further 128GB, and performance should be enough for the least demanding users.

Cameras are also very unexciting for a Nokia phone, with just 5Mp at the back and 2Mp at the front, while the MicroUSB 2.0 port looks reasonably long in the tooth. The 4.5in screen uses IPS tech, but has a low FWVGA resolution.

Nokia has promised that no matter the price of its devices the build quality will be premium, so the Nokia 1 has a pleasant design. The body is polycarbonate, and supports Xpress-on covers for easy customisation. This does mean the Nokia 1 is also able to accommodates a removable battery (rated at 2150mAh and offering up to 15 days on standby, 9 hours talk time), which is becoming increasingly rare. 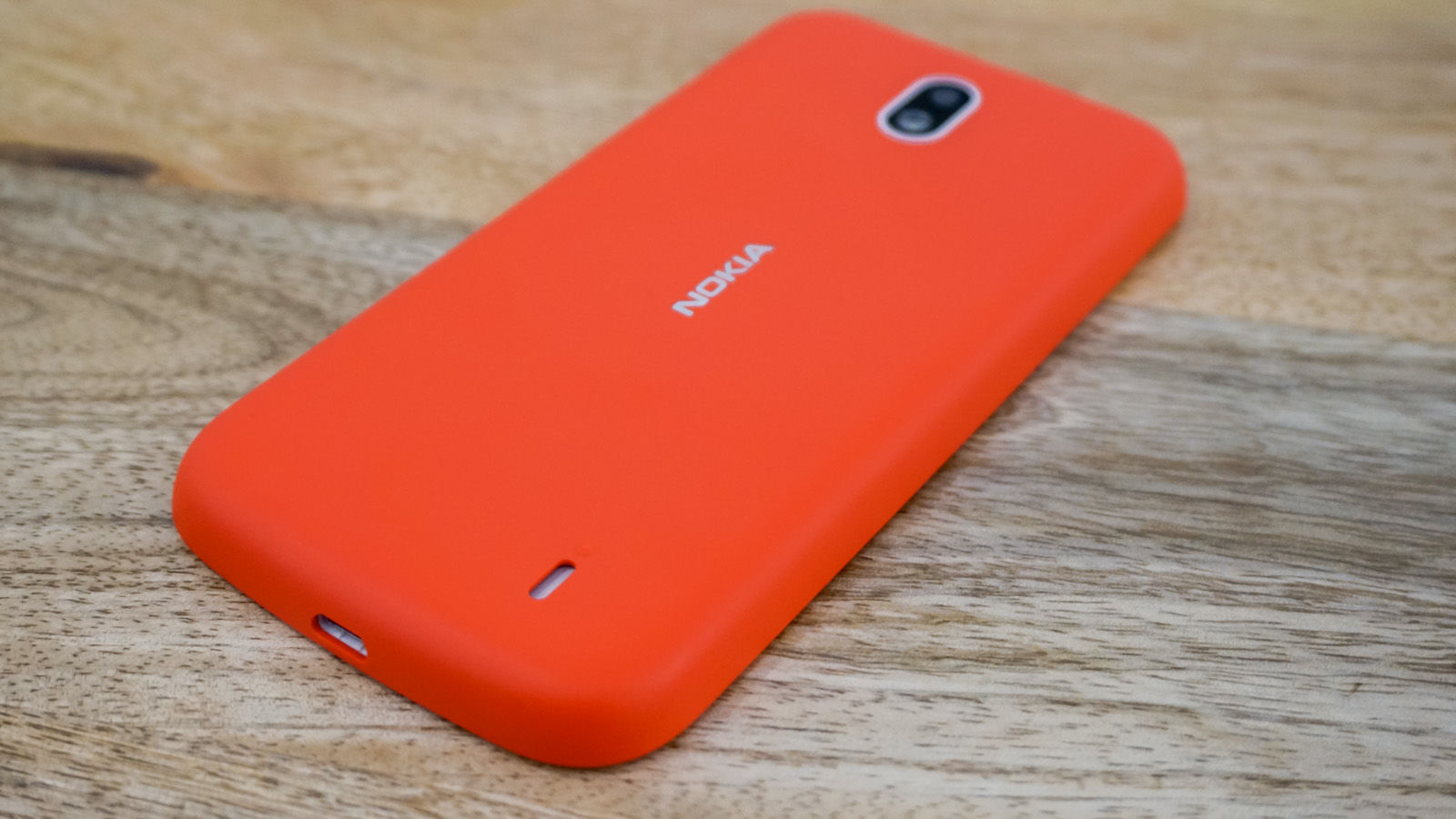 When is the Nokia 1 release date?

The Nokia 1 was announced on 26 February 2018 and is now available to buy at Amazon UK.

You can also buy it from John Lewis, Vodafone and Carphone Warehouse.

How much is the Nokia 1?