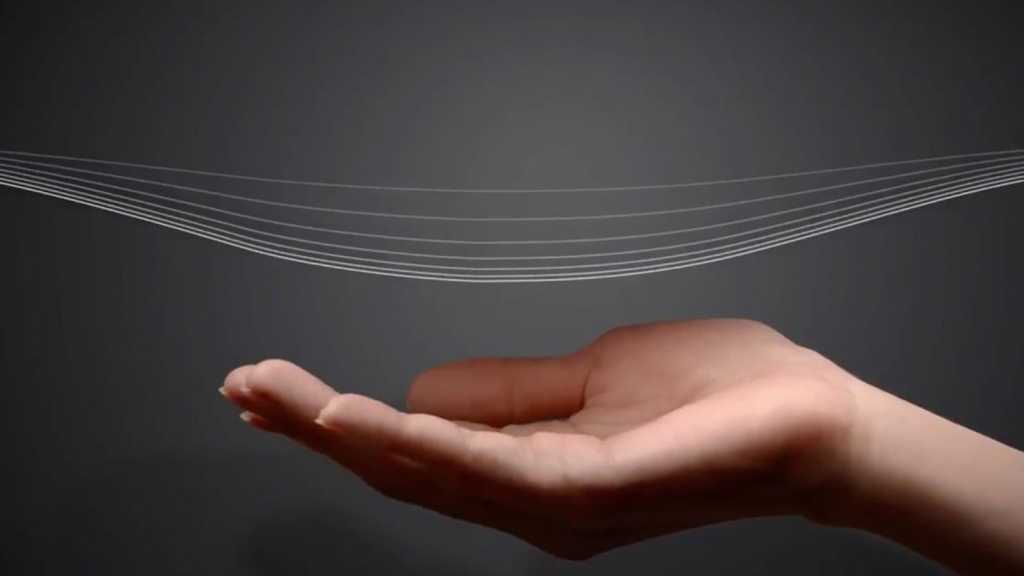 Six months earlier than expected, Sony has announced the Xperia XZ2 and smaller Compact version. It says the pair are the first to support 4K HDR movie recording, and both have an impressive spec that includes the Snapdragon 845, S Force Surround speakers and Qi wireless charging (standard XZ2 only). You can read the full specification here.

Sony didn’t mention it during the press conference, but the design has been overhauled. The fingerprint scanner is now found on the rear of these phones, which will be available in black, silver, green and pink. While with 18:9 (admittedly only full-HD+) displays that bring them into line with the competition. The XZ2 is all glass, while the XZ2 Compact has a non-scratch polycarbonate finish.

Both new phones will go on sale in March.