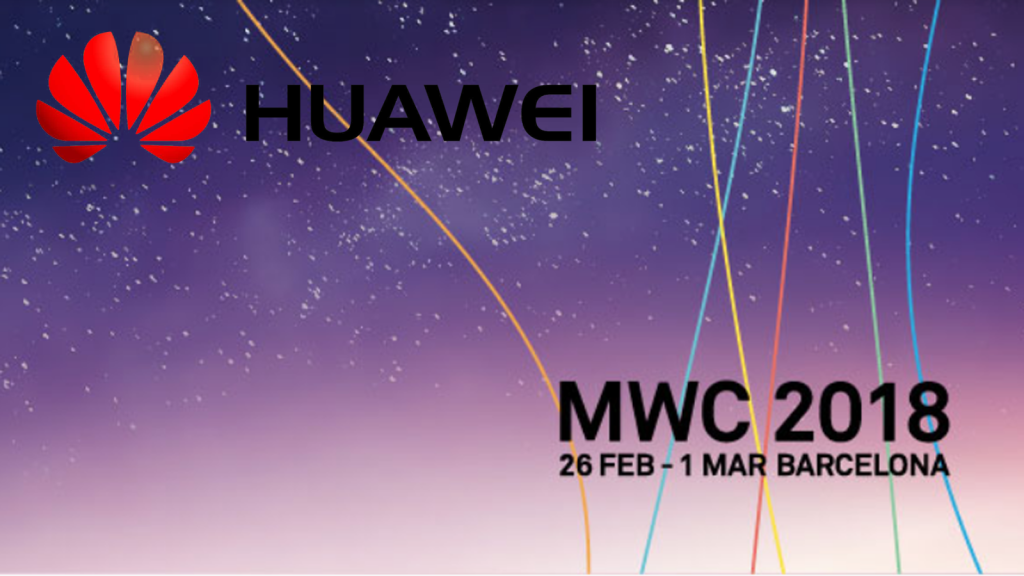 Here’s what you need to know about Huawei’s MateBook X Pro and MediaPad M5 tablets which it launched at MWC 2018.

Below you’ll find our live blog of the event, plus links to separate articles which cover the new products in detail.

When is Huawei’s MWC 2018 press conference?

Huawei presented at MWC 2018 on Sunday 25 February at 2pm CET. That’s 1pm for those of you watching from the UK.

What did Huawei announce at MWC 2018?

We’ve got hands-on reviews of the MateBook X Pro, the MediaPad M5 (8.4in) and the MediaPad M5 (10.8in) which also includes the new Pro model which is being pitched against the Samsung Galaxy Book among others.

You can also find out the latest information on the MateBook X Pro’s release date and availability.

Huawei did not mention the Huawei P20, a phone which is expected in March. Nor did it hint at the Mate 11 which we’re expecting in October. Nor was there any news on a Huawei Watch 3.