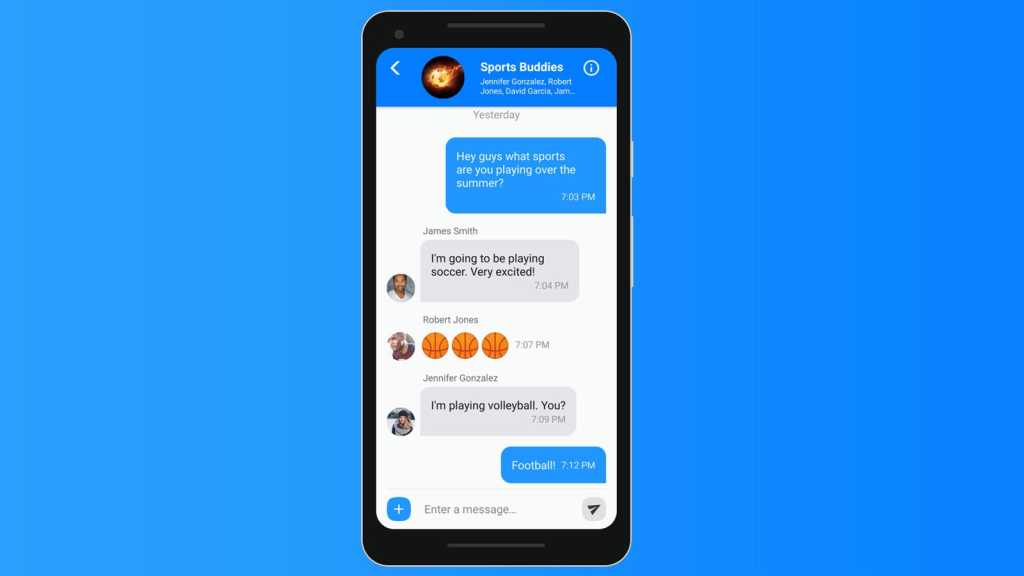 The sticking point for many people switching from iPhone to Android is that you can no longer send iMessages. Sure, you can use WhatsApp or any other messaging app, but you’ll still be excluded from those group or family conversations where the participants continue to use iMessage exclusively.

There are other Apple-only apps, such as FaceTime which certainly aren’t compatible with Android. There are alternatives to those, too, but if you’re determined to send real iMessages on an Android phone, there is now a way.

How can I get iMessages on Android?

There’s now an app in the Google Play store called weMessage which can send SMS, MMS and iMessges. It does the latter by using a Mac computer – an iMac or MacBook – and the weMessage server program to forward incoming iMessages to the app on your Android device.

When you send a message, it replicates it to the real iMessage service using the same server.

This means you need a compatible Mac, one running Yosemite (macOS 10.10) or later, you need to leave it on all the time and you need to do a spot of port forwarding on your router so the service works when you’re not at home.

So, setting up weMessage is more challenging than the average messaging app. But, again, if you’re determined, it is certainly possible to get iMessages on Android by following the detailed setup guide on the weMessage site.

What features does weMessage have?

It isn’t exactly like iMessage, but it’s very close. It supports text, emoji (and big emoji), images, group conversations and even attachments such as photos and videos. It can sync your contacts from iMessage, too.

Everything is encrypted, just as with iMessage itself, and you can still send effects including fireworks and confetti, plus voice messages.

It doesn’t have more advanced features such as reactions, digital touch, stickers or anything else from the recently introduced iMessage app store.

But the core functions mean it’s perfectly usable for most people: you get read receipts and messages will be held by the server ready to deliver when your Android device comes back online.

Plus, you can set up the server to send messages to multiple Android devices, not just one.

Yes, because it doesn’t reverse engineer iMessage. It simply uses the server program to send and receive genuine iMessages from your Mac to your Android devices. Whether or not Apple will crack down on this sort of app remains to be seen.