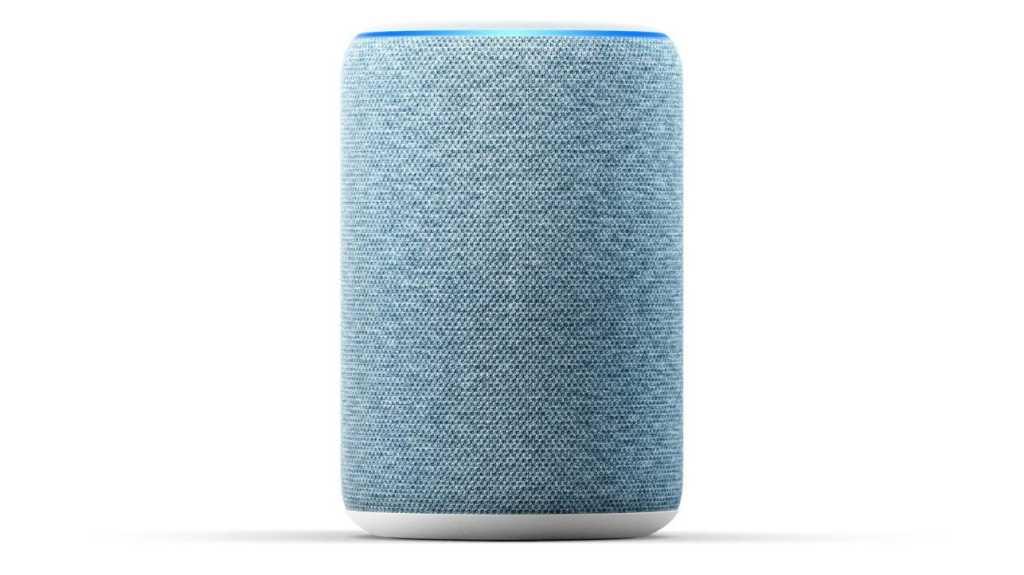 At the end of September – two years on from the launch of the second-generation Echo and just a few weeks after it announced its new Fire TV Cube at IFA – Amazon held a hardware launch event in Seattle. Exactly as we predicted, it unveiled a new and updated third-generation Echo alongside a new Echo Dot with a built-in clock display and a higher-end Echo Studio.

Amazon has gone big on Alexa and its Echo devices since the first Echo launched in 2014, and Echos currently hold 75% of the UK’s smart speaker market (according to  YouGov). The range is now huge, from the inexpensive Echo Dot up to the pricier Echo Show with its 10-inch touchscreen.

If anything there’s too much choice, so we’ve outlined how the models differ in our ‘ Which Echo should I buy?’ guide.

When is the Amazon Echo 3 release date?

You can now  buy the new Echo, which was released on 16 October.

How much does the Echo 3 cost?

What are the new features in the Echo 3?

Amazon says the ‘all-new’ Echo is better in every way, and comes in Charcoal, Sandstone and Heather Gray, as before, but there’s a new option (as seen at the top) called Twilight Blue.

In reality, aside from the new colour what has changed is that the Echo 3 has the speakers from the Echo Plus. This means sound quality is improved.

There are also some new software features, such as Guest Connect which let you play music from your Amazon account on a friend’s Echo (or in an Airbnb) when you’re travelling.

There are also new privacy features such as being able to ask Alexa what she just heard, so you can hear what was recorded, and also the ability to set your recordings to auto-delete after a certain amount of time.

One of Alexa’s biggest annoyances is that she’ll often start playing music when you’re talking or the TV is on. You’ll hear the familiar “Here’s a station you might like” as she starts playing random music.

Amazon reckons it has improved wake word recognition by 50% since last year, so hopefully Alexa will only pipe up when actually spoken to. 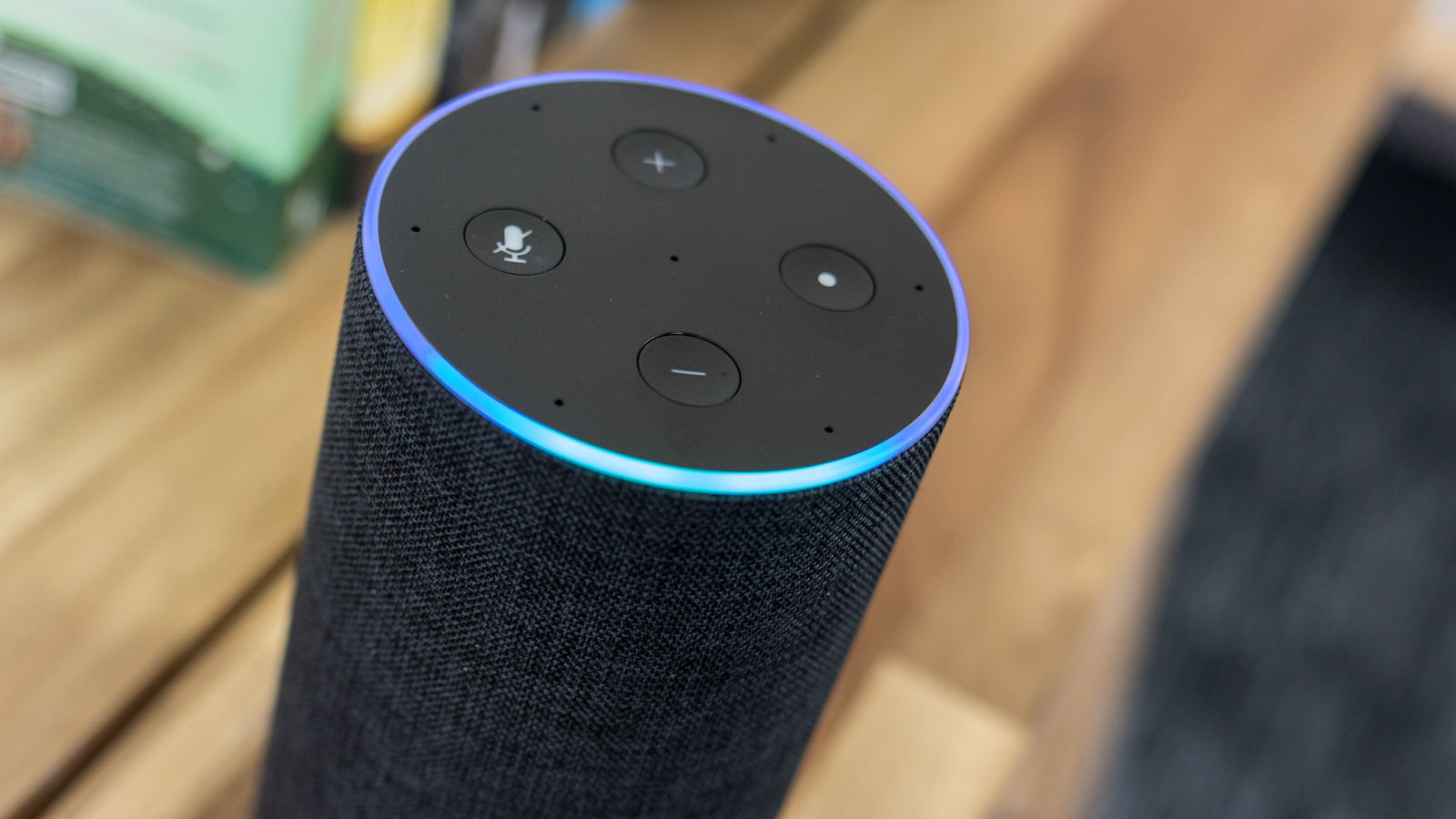