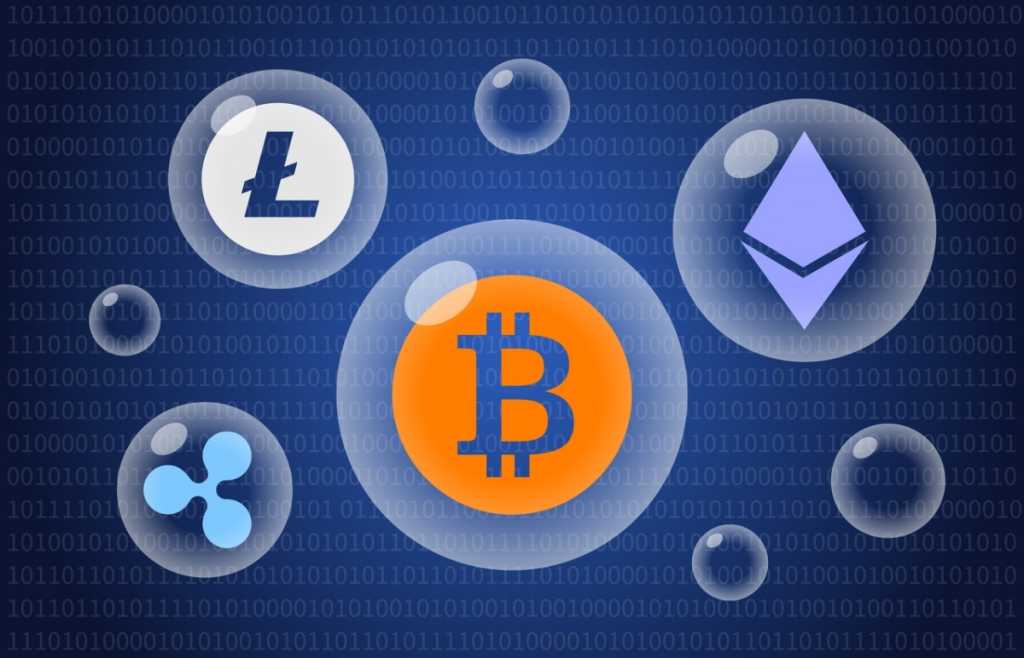 Cryptocurrencies are coming. You’re going to hear more and more about them over the next few months and years, but a lot of us still don’t really know what they are. While on the face of it they seem rather complicated, the concept behind them is quite simple.

To understand how cryptocurrencies work, you’ll need to know how blockchain technology works, and you can find our handy guide on that subject just here. 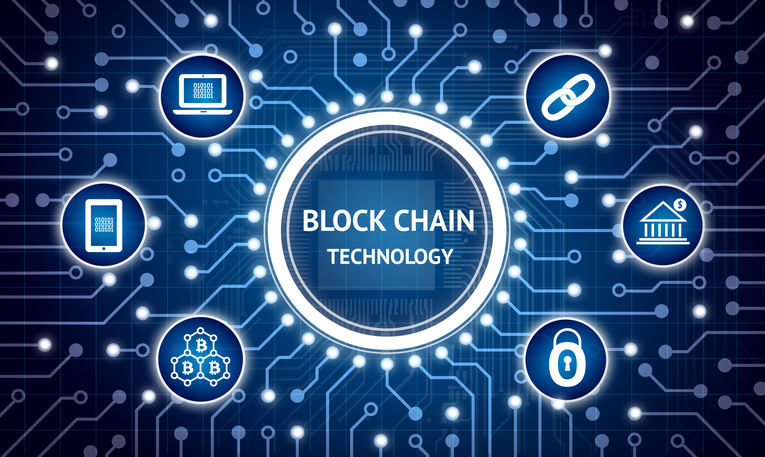 In a nutshell, blockchain allows two people to trade a digital asset between them with no fear of fraud or thievery. It provides an irrefutable record of a transaction, that can’t be altered or hidden, and doesn’t require a third party or middleman to validate it.

The next thing to know about cryptocurrencies is that they’re not all designed as a replacement for ‘fiat’ money (pounds, dollars, euros etc).

Currencies such as VeChain (VEN) are designed to be held, not spent. Holding Ven will generate a secondary currency called Thor. Thor will be used by businesses to purchase services upon Vechain’s blockchain network.

There are cryptocurrencies being developed for almost every sector of industry, from supply chain ( OriginTrail) through to financial services ( Request Network). They’re being designed to solve a wide array of relevant problems, and with the power of blockchain, help promote the transparent, efficient movement of information in a safe, secure manner.

Having access to technology that allows trustless transition of assets between two parties has far reaching implications. It’s a system that can’t be gamed or cheated, it offers accountability and clarity for the movement of money and assets.

What is the most popular cryptocurrency?

There are a few ways to measure the popularity of a cryptocurrency.

The first, and possible most important way, is brand recognition. Everyone has heard of Bitcoin, and as the original cryptocurrency it’s rare that it’s going to be surpassed any time soon.

However, Bitcoin’s technology is old (relatively) when compared to the newer projects.

Ethereum is second only to Bitcoin by market cap, and offers it’s blockchain as a platform for other projects to be built upon. This means that projects that wish to take advantage of blockchain technology can do so, without building their own blockchain technology. The cryptocurrency landscape is changing all the time, the industry is moving so fast that the whole market can gain and lose billions of dollars in a matter of days. If nothing else, it’s an interesting time to be alive.