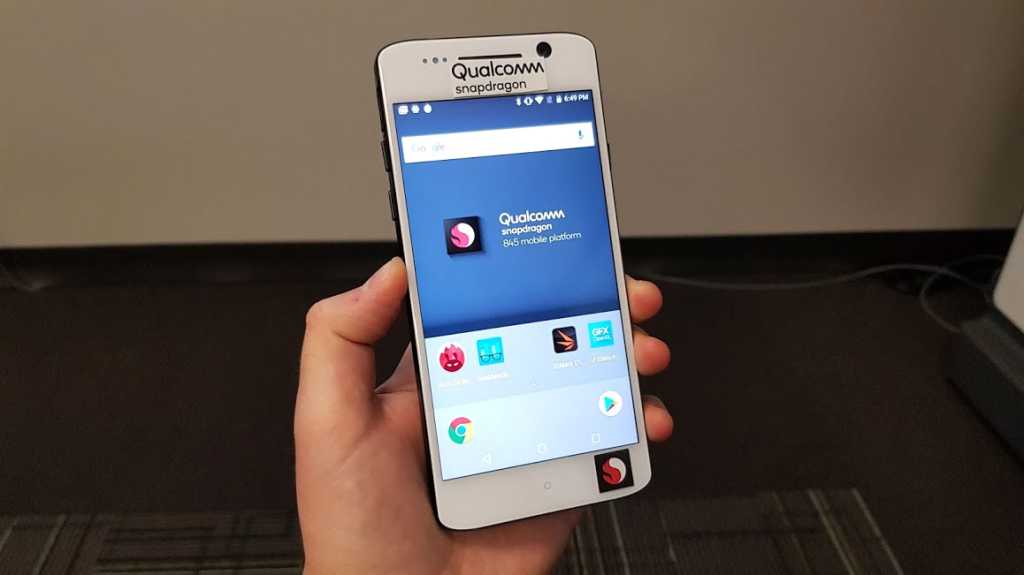 Every year we benchmark Qualcomm’s latest high-end chip before it’s commercially released on any smartphone. This synthetic benchmarking of handsets is interesting in order to draw comparisons, but it remains a slightly arbitrary way of ranking the power of different phones.

Qualcomm unveiled its Snapdragon 845 Mobile Platform in December of 2017, and we visited its headquarters in San Diego to benchmark the chip to see just how fast it runs compared to the older 835, Apple’s A11, Huawei’s Kirin 970 and Samsung’s Exynos 8895 (on the iPhone X, Huawei Mate 10 Pro and Samsung Galaxy S8 respectively).

The Snapdragon 845 is expected to be inside the Samsung Galaxy S9, the upcoming new Sony flagship, as well as potentially the Nokia 9 at MWC. It’ll also most likely reside in 2018 handsets from HTC, Moto, LG and Google’s Pixel 3 in October.

But, as Qualcomm itself pointed out to us, benchmarking is not indicative of the true nature of a phone’s power. Each of the phones that end up with the 845 inside will perform differently from one another dependent on the software tweaks, hardware components and day to day usage patterns of the user.

We tested the 845 on a reference design phone that won’t be commercially available. 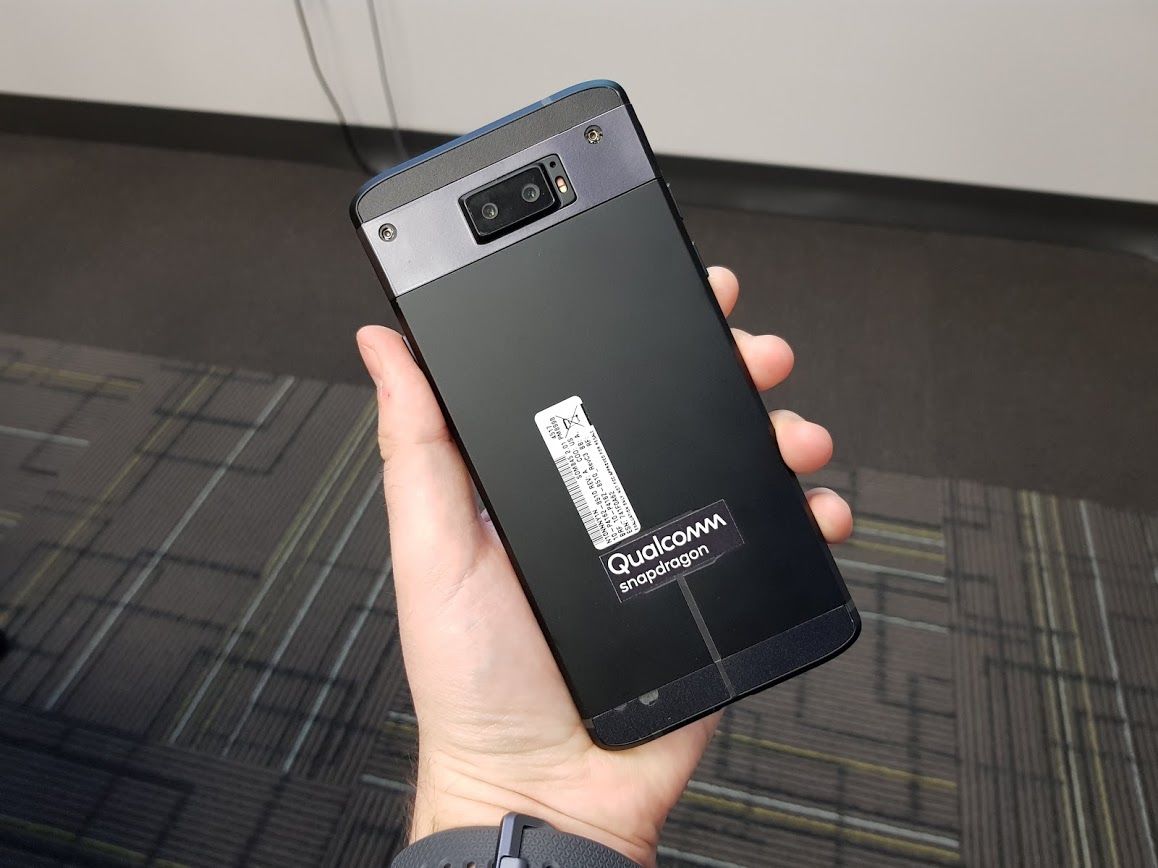 As tech reviewers though we are used to running benchmarks on new devices, and Qualcomm gave us a reference design phone to do so with the new 845. These benchmarks only test the CPU, GPU and the system memory.

Benchmarks like Geekbench and GFXBench don’t (and can’t) test key smartphone metrics like connectivity, camera performance, AR and VR capabilities, battery life, audio and security. Instead, the 845’s raw power stats should serve as a foundation for our knowledge of how Qualcomm has improved its latest processor to best serve the needs of its Android OEM partners for their 2018 flagship smartphones.

Much like the Snapdragon 835, the 845 is also built on a 10nm process. It is a refinement of the improved efficiency and performance gains of the 835. Qualcomm stressed the 845 will show significantly lower power consumption, singling out battery life as the area it wished to improve in 2018’s Android phones.

After all, what use is all that power if your battery dies? The 845 brings Quick Charge 4+ tech, meaning 50% charge in 15 minutes is technically possible – so even if you do run down, it’s incredibly easy to quickly top up again.

While we mull these improvements, what we can see for sure is the raw processing power of the Kyro 385 CPU and Adreno 630 GPU in these benchmark results. 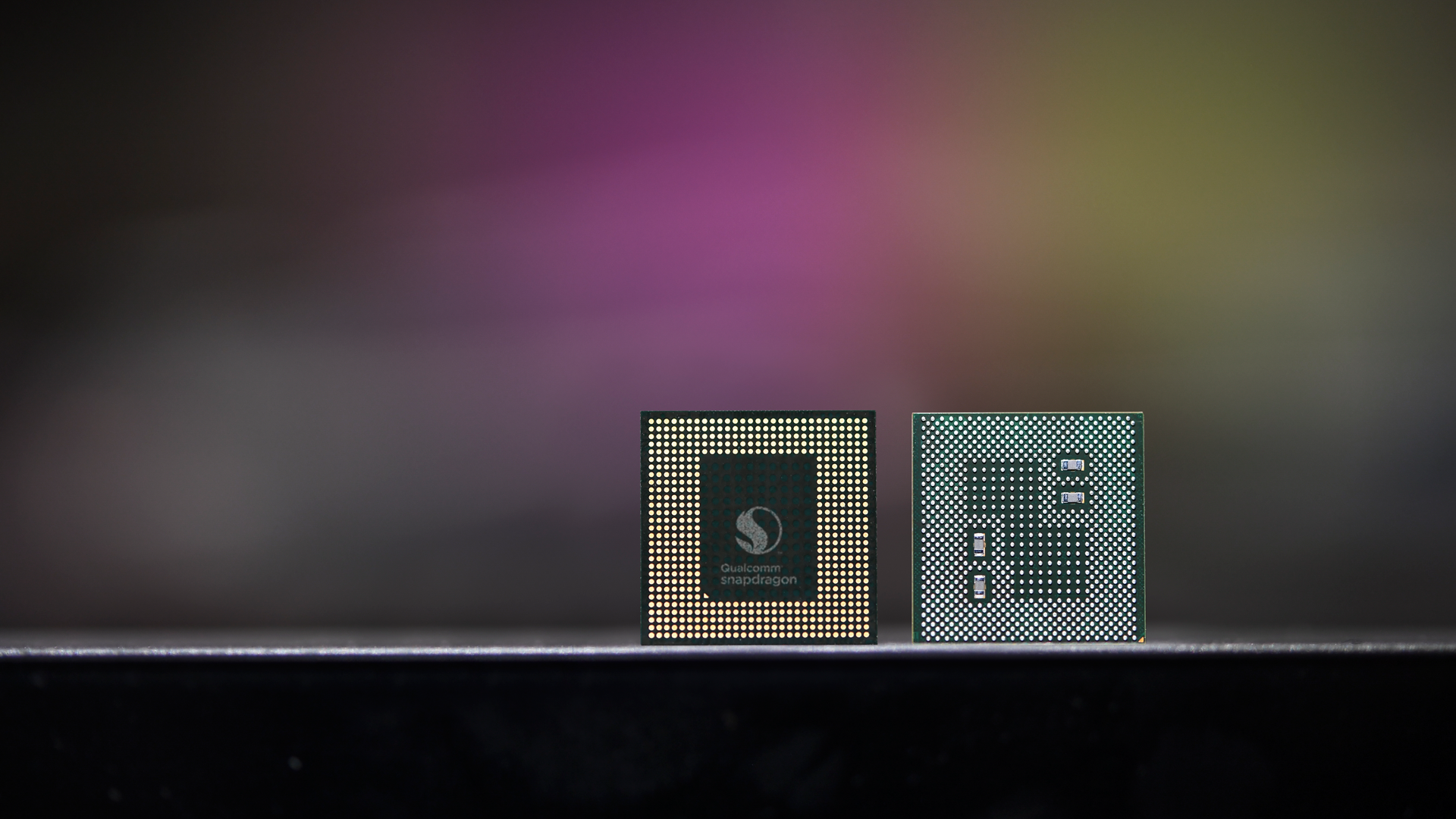 The popular Geekbench 4 benchmark records the raw power of the CPU and GPU on a chip. Higher scores are best.

The iPhone X leads the way here breaking the 10,000 mark, but there’s an improvement of over 2,000 points from our benchmarking of the 835 last year and the real world score of the 835 on the OnePlus 5T.

Don’t expect to see much of a performance difference between the iPhone X and the slew of phones with the 845, despite the 2,000-point difference. For raw processing power, these numbers are relatively similar.

Antutu is another popular benchmark app that records the performance of UX, GPU, RAM, CPU, I/O and more. The high scores are better and are a combination of all combined.

The 845 notably outperforms the iPhone X and all other phones on this chart, and in all our testing ever. It’s a whole 100,000 points ahead of the Exynos version of the Galaxy S8.

The GFXBench benchmark app is a key one to measure a phone’s gaming capabilities. The tests are varying degrees of graphical bursts that mainly test the GPU. The Adreno 630 on the Snapdragon 845 didn’t actually score outright highest on any of the four tests.

However, these are by only a matter of a couple of frames per second, which you are never going to notice. The 845 scores very highly as we expected, but the fact it doesn’t pull even further ahead of the pack shows the ceiling we are at currently with graphics performance on smartphones.

Only changing the refresh rate to 120Hz on the Razer Phone actually makes the experience smoother now as manufacturers have clearly reached the high end of modern GPU performance.

PC Mark is an Android-only app that benchmarks the overall performance of a phone. It takes in web browsing, photo and video editing and how it deals with documents and data.

Note that there is barely any difference in this score between the 845 and the 835. In fact, we also included the LG V30, a phone with the 835, as it achieved an identical score.

If there are gains made in the other tests, PC Mark proves that there are some things that yearly increases in processing power can’t improve.

We wait with anticipation for MWC and the Galaxy S9 – will the 845 prove more impressive in its overall performance then from these benchmarks? We hope so.