The Mate 20 Pro is the successor to the Mate 10 Pro, but it’s also arguably an upgrade to the P20 Pro as well, Huawei’s other flagship Android phone.

With a host of new features and completely new cameras, the Mate 20 Pro looks set to be one of the best Android phones around and a tempting option along with rivals including the Galaxy S9, Note 9, Pixel 3 XL and iPhone XS.

When is the Mate 20 Pro release date?

The Mate 20 Pro was announced at an event in London on 16 October, and is available to pre-order from  EE,  Vodafone,  Sky Mobile,  O2 and  Carphone Warehouse ahead of its 26 October release date.

Most pre-orders will come with a free wireless charger and Huawei’s new  Watch GT smartwatch. There are also Mate 20,  Mate 20 Lite and Mate 20 X models.

What is the Mate 20 Pro price?

There is one model, which makes things simple, and it has 128GB of storage. It comes in five colours, including a new Emerald Green which, along with Midnight Blue, has a new Hyper Optical glass finish on the rear which is a bit like a vinyl record.

If you’re in the US, you’ll have to import a Mate 20 Pro as it won’t be sold locally.

What are the Mate 20 Pro specs? 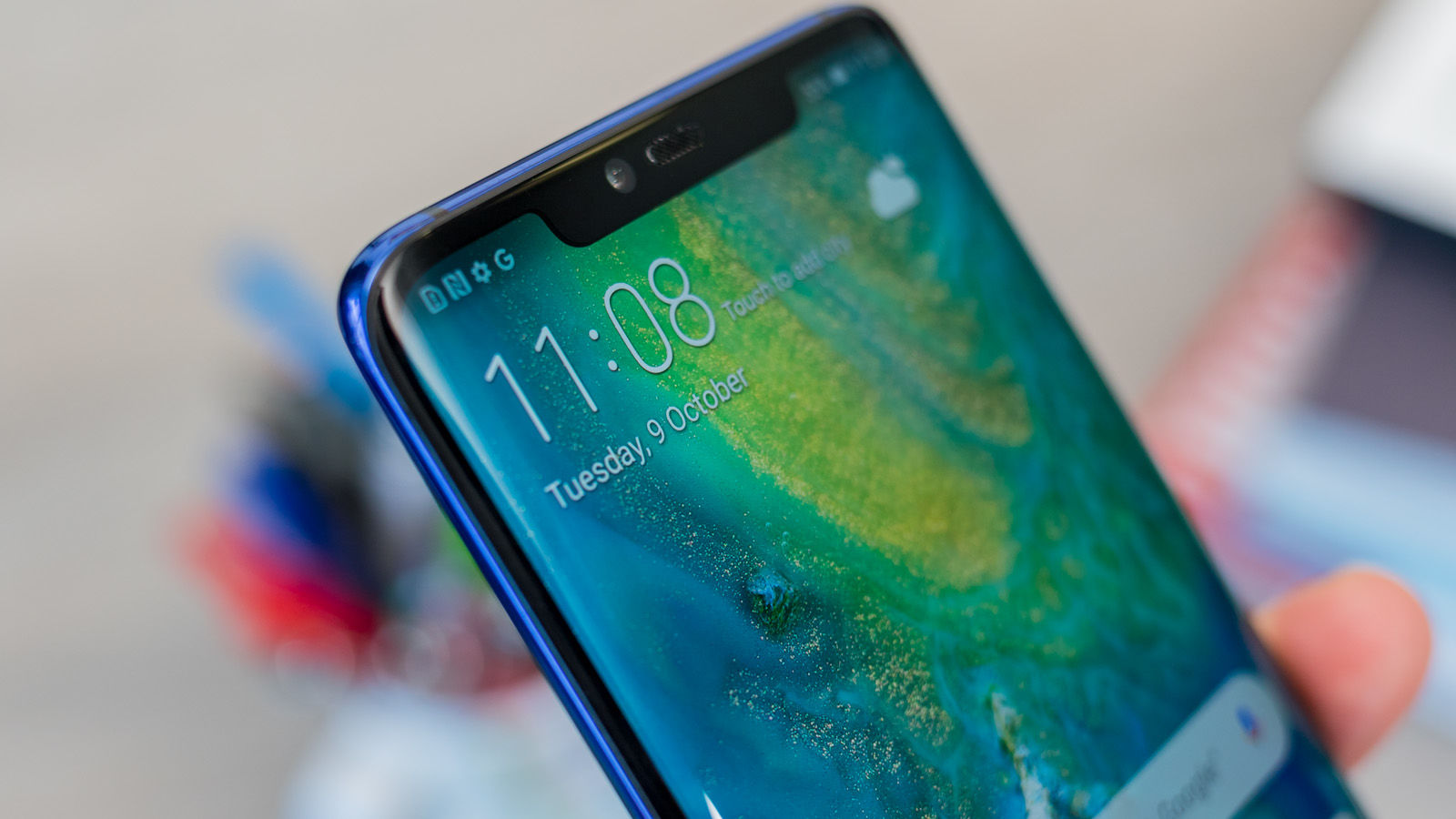 Here are the key specifications.  For more, read our in-depth review of the Mate 20 Pro which includes sample photos from the cameras, benchmark results and more on the reverse wireless charging.

You can also read our comparison of the Mate 20 Pro, the Mate 20 and the Mate 20 Lite, three similar-sounding but very different phones.