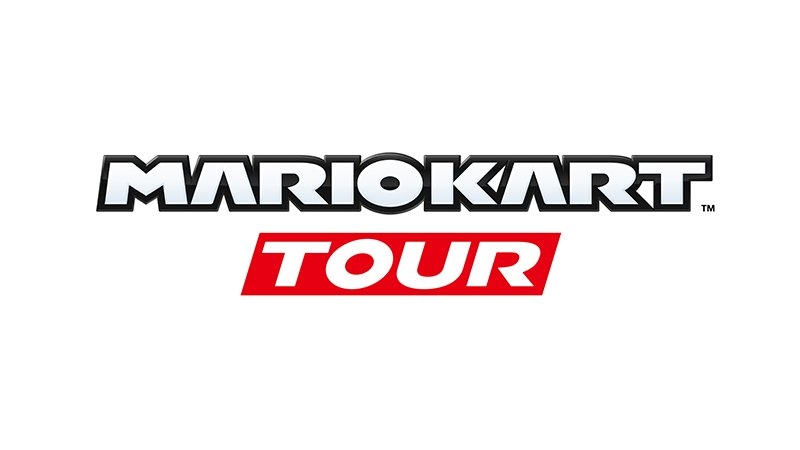 Here’s the news we’ve all been waiting for: Mario Kart is now available to download on iOS and Android. The release of Mario Kart Tour marks the first time a game from the series has appeared anywhere outside a Nintendo console or an arcade machine, as Nintendo continues to expand its lineup of smartphone games.

Here’s all you need to know, from platform availability to key gameplay details.

When was Mario Kart Tour released?

While Nintendo originally claimed that Mario Kart Tour would be released by March 2019 at the latest, it actually ended up delayed until 25 September 2019, when it launched on the App Store and Google Play.

Which platforms is Mario Kart Tour available on?

While Super Mario Run initially launched as a timed iPhone exclusive, subsequent mobile games Animal Crossing: Pocket Camp and Fire Emblem Heroes have both been multi-platform from the start. The good news is that it’s a similar story with Mario Kart Tour, which is on both iOS and Android.

How much does Mario Kart Tour cost?

Like Animal Crossing and Fire Emblem’s mobile games before it, Mario Kart Tour is free but includes paid micro-transactions for an in-game currency called Rubies, used to unlock extra courses, racers, and more.

There’s also a £4.99/$4.99 subscription called the Gold Pass, which unlocks the faster 200cc mode, grants exclusive racers and karts, and increases the rate of item unlocks.

It’s a Mario Kart game, so you should have some idea of what to expect: racing, Nintendo characters, and silly, colourful weapons.

One oddity is that you don’t control acceleration, as your racer drives forward constantly regardless of what you do – your job is simply to use the touchscreen to steer, aiming for items, boosts, and shortcuts. 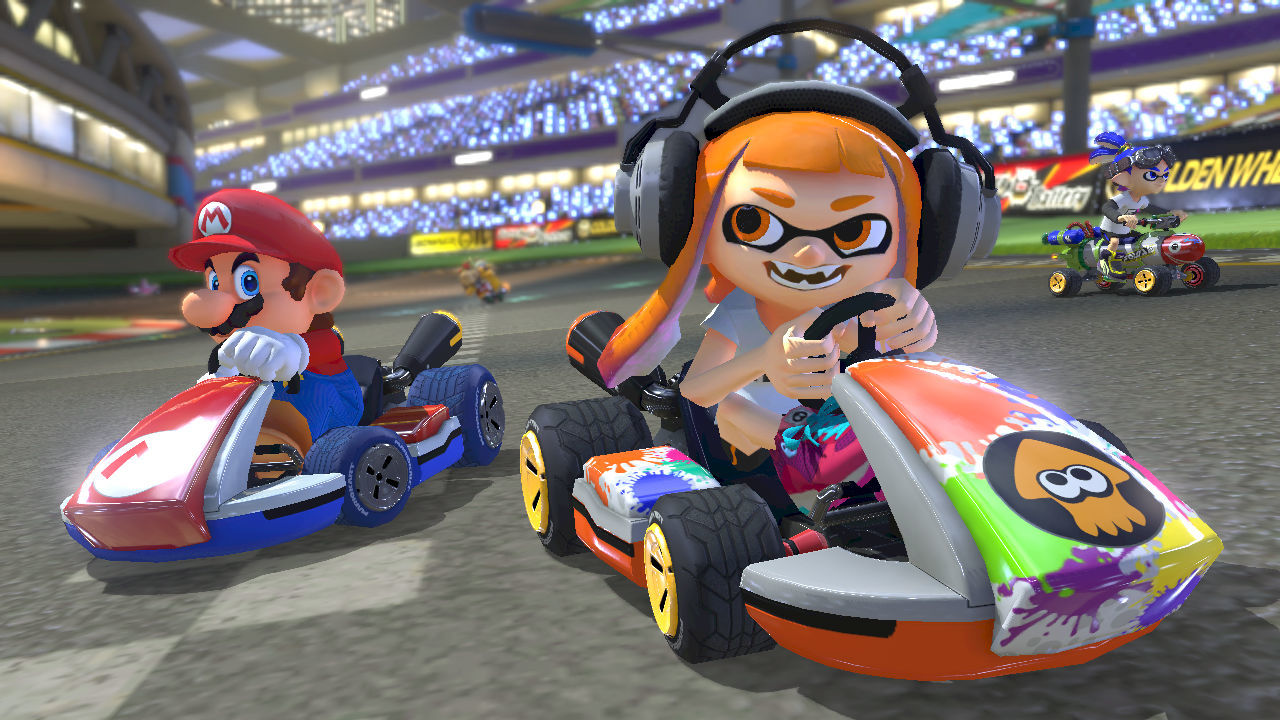 The other oddity is that at launch the game didn’t actually include multiplayer – surely the hallmark of Mario Kart. Instead you race against computer-controlled ghosts of other players, using their handles so that it looks like live multiplayer.

That’s changed though, as genuine multiplayer – both local and online – arrived in the game on 8 March.

Multiplayer for #MarioKartTour comes out on Mar. 8, 8 PM PT! You can compete against seven other players, whether they’re in-game friends, nearby, or around the world. Are you ready to play? pic.twitter.com/IRwBONq560