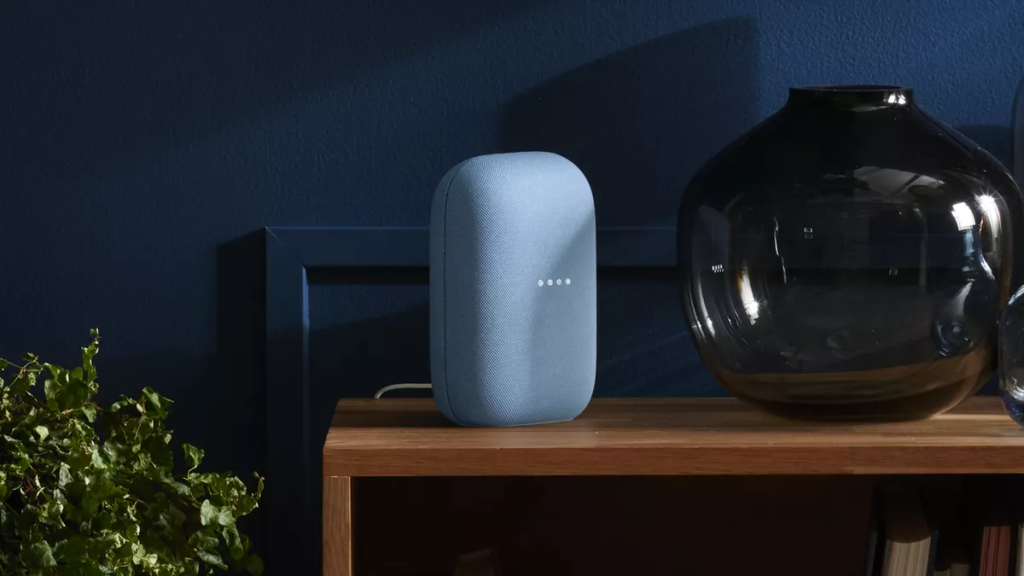 Google has been slowly replacing its ‘Home’ branding with ‘Nest’, and now its the turn of the standard Google Home to be cycled out, and replaced with the new Nest Audio.

This is more than just a name change though. Improved sound and an entirely new design mean the Nest Audio could be a worthy replacement for existing Home owners, and an affordable price might even make it a tempting upgrade from the Nest Mini.

The search giant launched the new speaker alongside the Pixel 5, the Pixel 4a 5G, and the new Chromecast with Google TV.

When is the Nest Audio release date?

Google launched the new Nest Audio at a special launch event on 30 September, but it doesn’t go on sale in the UK until 15 October. In the US however, it’s available a little sooner from 5 October.

In either country you can pre-order the Nest Audio right now.

How much will the new Nest Audio cost?

The Nest Audio will cost just £89/$99. That’s the same price the original Google Home costs now, but far less than the £129/$129 that speaker cost at launch. 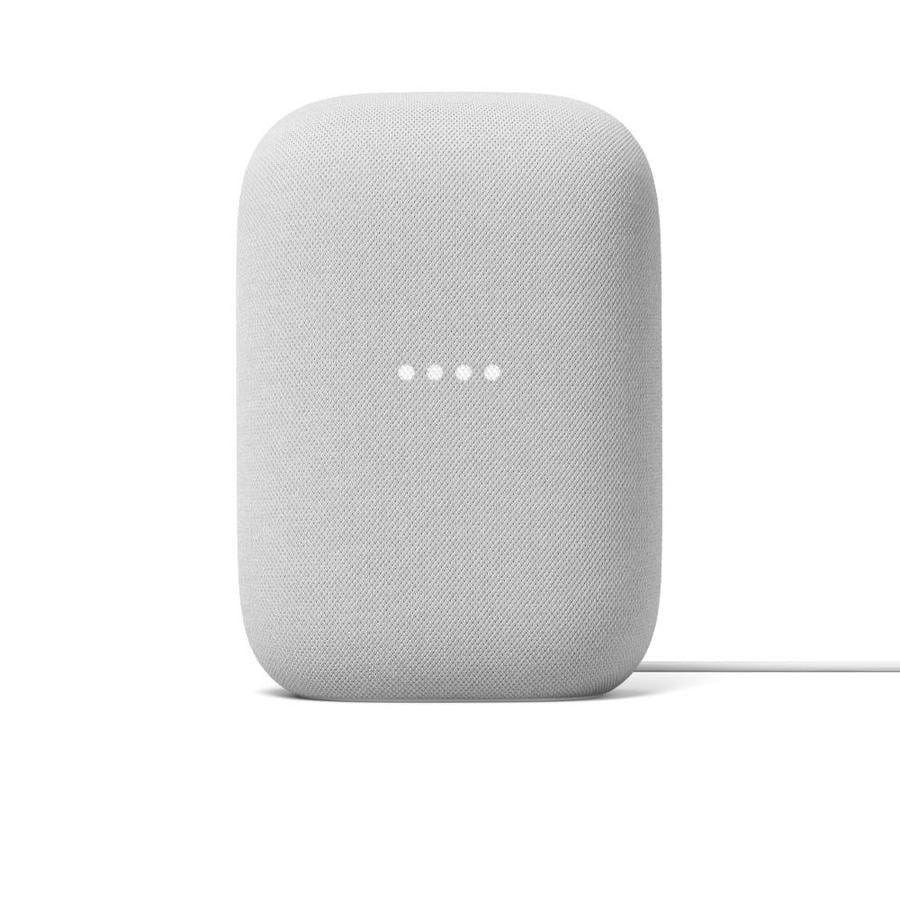 It’s the same price as the new Amazon Echo 4 – also £89/$99 – so clearly Google is fighting to stay competitive with its big rival in the smart speaker market.

What are the new Nest Audio speaker features?

The Nest Audio looks rather different from the original Home, with a completely different shape and a fabric coating similar to the Nest Mini, though this time it wraps right around the device to coat it on both sides. 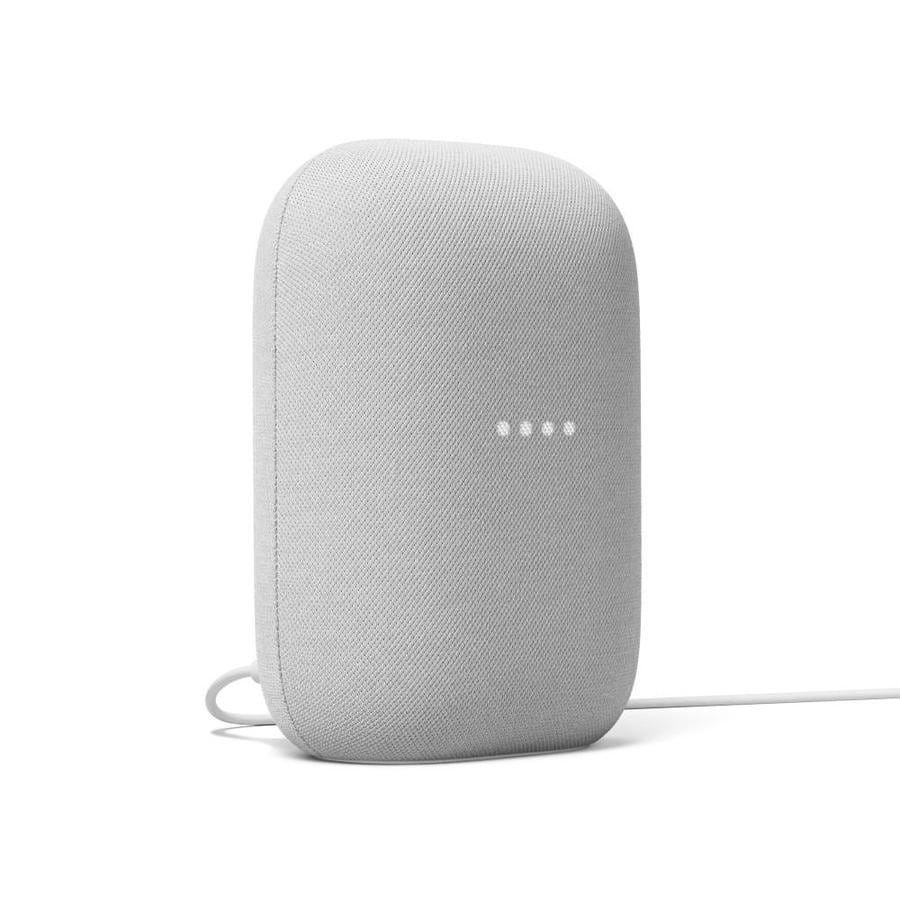 Like its little brother, the speaker has four LEDs hidden under the mesh to show things like volume level and when the Google Assistant is listening, along with touch-sensitive controls so that you can tap to activate the assistant and change the volume.

On the back, it has the usual hole for a power cable and a mute switch to turn off the microphones, though there’s no USB-C or an auxiliary input. Naturally, there’s both Wi-Fi and Bluetooth 5.0 for wireless connectivity. 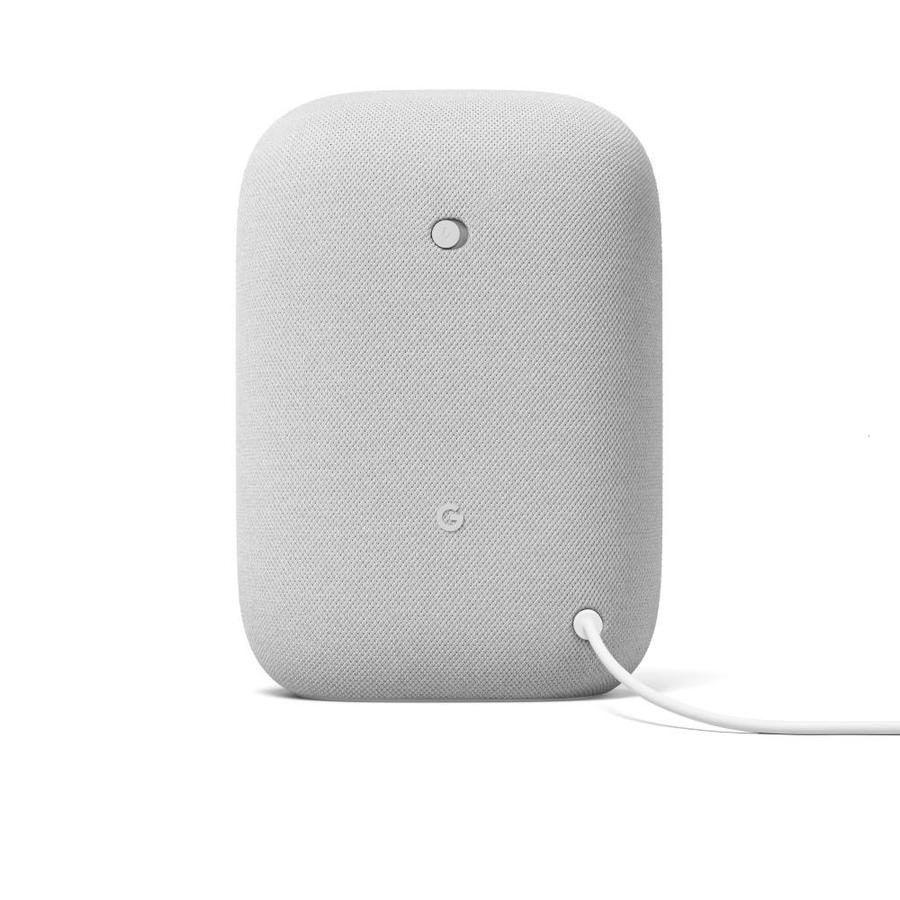 Google has revealed five colours for the speaker, including light blue, green, and pink, but in the UK we’re only getting Chalk (white) and Charcoal (dark grey), at least at launch.

In terms of actual audio speaks, a new 19mm tweeter and 75mm mid-woofer deliver what the company says should be 50% more bass and 75% more volume than the previous Google Home.

You can pair two Nest Audio speakers together to create a stereo setup, or connect a few together for multi-room audio, as with previous Google smart speakers.