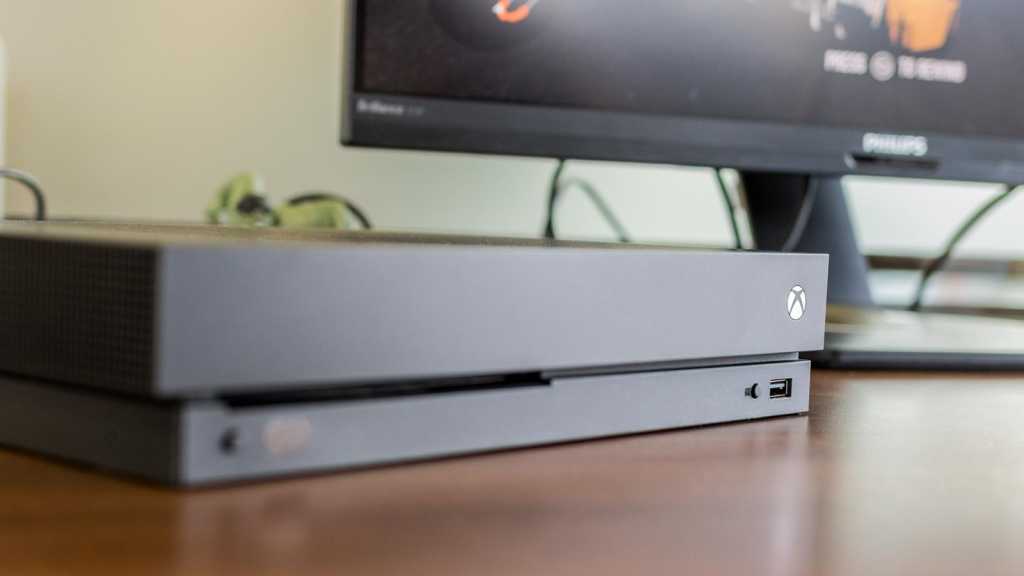 VPNs are becoming commonplace on laptops, smartphones, tablets, and even smart TVs, but they’re a little trickier to run on a games console like the Xbox One.

There are ways to set up a VPN on your Xbox, but they take a little more work than simply installing an app – but if you want to watch region-locked content or play new games early when they hit international stores, you’ll have to put the effort in.

Here’s how to get a VPN up and running on your Xbox One – and check out our separate guide to installing a VPN on a PS4 or PS5 if you have both consoles.

Why would I use a VPN on my Xbox One?

First of all, depending on the quality of the VPN provider and the VPN server location, you may actually see a reduction in lag when online gaming. Many VPNs connect console users through dedicated P2P & gaming servers that send your traffic through ‘hot points’ between data centres, reducing lag.

Beyond improvements to your online gaming, you may also be able to geo-locked content from the likes of Netflix on your Xbox One, and even access games that aren’t officially available in your country.

Typically speaking, games that are launched on the same day worldwide will first appear on the Australian store, thanks to the difference in time zones. But, by using a VPN, you can trick your console into thinking you’re in Australia and get early access to the game.

Set up Xbox One VPN via Wi-Fi router

The easiest way to use VPN services on your Xbox One is to set up the VPN on your home Wi-Fi router. Now, there are two ways that you can do this.

The first option is to buy a Wi-Fi router that offers support for built-in VPN services – these are available online from the likes of ExpressVPN. Admittedly it may be a little costly, but it’s the easiest way to use a VPN on your Xbox and any other device connected to your home Wi-Fi too.

If that’s too much for you, buy your own VPN subscription and manually input the VPN details into your Wi-Fi router. The issue is that depending on both the brand of router and VPN provider, the steps can vary, so it’s almost impossible to provide a step-by-step guide on how to do it.

Our pick of the VPNs out there is NordVPN, and there’s plenty of information on its website about how to install it on your router that should help.

Set up Xbox One VPN via PC

If setting up a VPN via your home router isn’t an option, you can also use your PC to connect your Xbox One to a VPN. Before we begin, you’ll need an Ethernet cable, a PC or laptop, your Xbox One and an active VPN subscription to hand. If you’re unsure which VPN to choose, take a look at our selection of the best gaming VPNs, but we recommend NordVPN.

Set up Xbox One VPN via Mac

What about if you’ve got a Mac instead of PC? Don’t worry, because macOS offers something similar to the PC-orientated method above. You’ll need many of the same items too – an Ethernet cable, a Mac desktop or laptop, an Xbox One and an active VPN subscription.

We’ve also rounded up the best VPNs for Mac if you need help choosing a Mac-supported VPN.

Now that you’re connected to a VPN, why not find out how to use keyboard and mouse on Xbox One to really up your game.