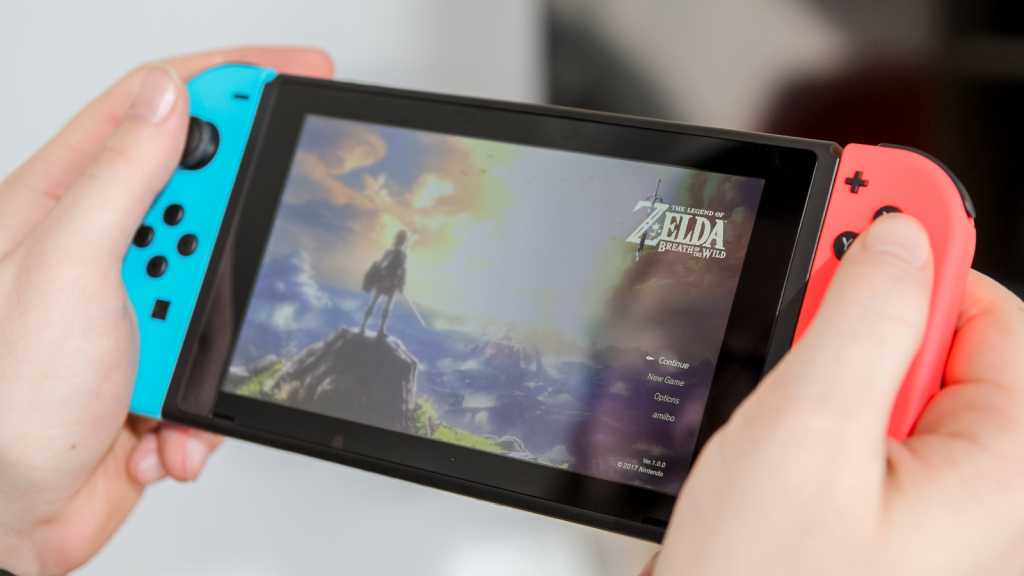 The Nintendo Switch is a great bit of kit, offering something completely unique when compared to the likes of the PS4 and Xbox One. And, like with those devices, you’re planning on livestreaming your incredible Mario Odyssey skills for the world to see.

The issue is that unlike with other consoles, you won’t find built-in livestreaming options on the Nintendo Switch. It offers a capture button, but this is exclusively for screenshots at the moment – Nintendo has confirmed that it’ll also offer the ability to capture short video clips in future, but hasn’t mentioned support for services like Twitch and YouTube Gaming.

We generally regard the Elgato HD60 S (£149.99/$179.95) as being one of the best HD capture cards on the market at the moment for new streamers, boasting Xbox One, PS4, Switch and PC support, alongside impressive and easy-to-use capture software. You might also consider the Razer Ripsaw (£179.99/$179.99), which boasts slightly better specs but less friendly software support – check out our full guide to the best capture cards for more advice.

And before you ask, yes, buying a capture card is necessary to stream your favourite Nintendo Switch games on Twitch. It’s not a cheap hobby, we’ll give you that!

Connect your Nintendo Switch to your TV and PC

Once you’ve got yourself a capture card, the next step is to connect your Switch to your TV via Docked Mode. It’s the only way that you can stream Nintendo Switch games at the moment, so wave goodbye to ideas of streaming on-the-go!

Finally, download and install the capture software on your PC or laptop and plug the USB in to complete the process.

For most capture cards, livestreaming won’t be offered by default. Don’t panic though – you can download livestreaming software online that is compatible with capture cards. They range from the likes of the open-source OBS to more premium, user-friendly options like XSplit Gamecaster.

Once you’ve downloaded your livestreaming software, select your capture card input and get ready to start livestreaming.