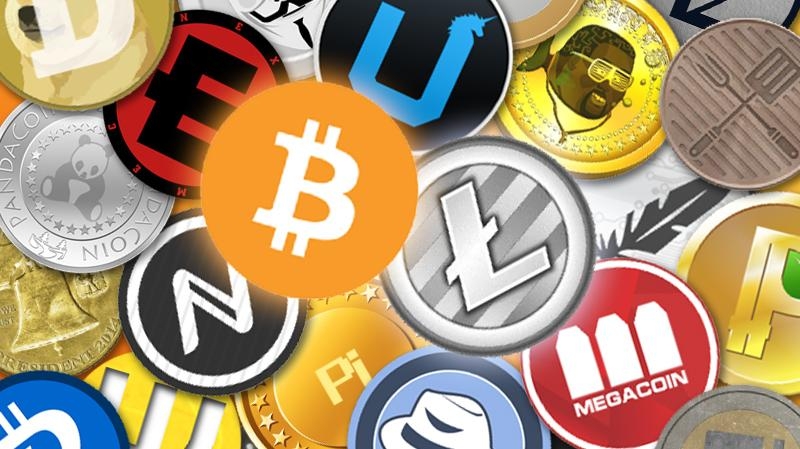 While Bitcoin is still the king of cryptocurrencies, 2018 will see the rise of a new breed of technologies that may help its competitors to dethrone it.  Ethereum and Ripple are hot on its heels with both currencies offering more realistic real world applications then their famous predecessor.

Can you still get rich with Bitcoin?

The rapid rise of cryptocurrencies over the past few years has not been documented particularly well by mainstream media, but the progress that the technology is making can’t be denied. While Bitcoin still has the largest market cap of any cryptocurrency ($190 billion, at $11,348 per coin at the time of writing), the entire crypto sector is worth around the £500 billion mark and is only expanding with each passing month. Confused about blockchain? Have a look at our article that explains all.

The newer breeds of cryptocurrencies that are gaining traction are attempting to solve existing problems within various areas of industry. Rather than looking specifically at the currency, it’s the technology behind it where the value resides, and the currency is usually used to access that service in some way. 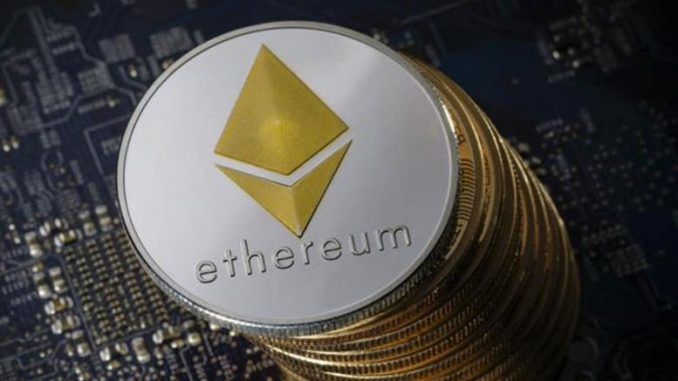 Ethereum (ETH) currently holds the second largest market cap behind Bitcoin and for good reason. Ethereum is widely used as a ‘middleman’ currency because of its stability and transaction speed, and is perhaps the coin most favoured by the wider crypto community.

Whereas Bitcoin is designed to be a payment system that tracks ownership of currency across the world, Ethereum was created as platform upon which other applications can be built and use Ethereum’s existing infrastructure to function.

Ethereum’s “smart contracts” are part of what makes the platform so successful, as they are designed by nature to be an agreement between two parties that operate intelligently without the risk of censorship, downtime, fraud or third party interference.

Ripple (XRP) is designed to be a global payment system that offers rapid transfer of funds anywhere in the world, on a ‘trust less’ low maintenance system.

The movement of money through the banking system can be complicated, take time and incur fairly substantial fees. Ripple are seeking to disrupt that, by allowing you to send funds to anyone in a matter of seconds for next to nothing.

Using block-chain technology the records of these transactions are encrypted and secured many times over, which makes them almost impossible to be altered after the fact, but also able to be viewed if there is every a dispute.

While Ripple seeks to offer an alternative to bank transfers and promotes the ability to move currency between people, Litecoin is positioning itself as a faster, more modern version of Bitcoin.

Litecoin is seeking to become the currency of the future and wants to allow people to pay for anything from a cup of coffee to a flight abroad through their system. Designed to be much faster and more responsive than Bitcoin which can take hours to process a transaction, Litecoin also operates on block chain technology which makes any fraud or disruption to transactions essentially impossible. 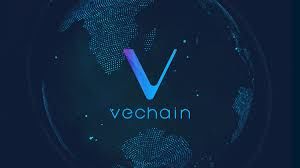 VeChain is a coin that has seen huge growth recently and has the potential to be one of the largest players in the cryptocurrency world over the next few years.

Already holding partnerships with the likes of the Chinese Government, Price Waterhouse Cooper and DNV GL – Vechain seeks to offer a wide array of block chain services to Fortune 500 companies, everything from disaster recovery for data, through to counterfeit prevention in designer clothes and fine wines.

The currency called VEN which is rebranding to VET at the end of February, will passively generate a secondary currency called Thor, which will be used to pay for services on the Vechain block chain.

Neo is positioning itself as the Chinese Ethereum, offering a platform for applications to be built upon that offer block chain as a solution to data issues. Cryptocurrencies are being integrated much more readily in the east, with Korea seeing the most use and the Chinese Government actively partnering with them.

Neo also uses Smart Contracts as a part of it’s service, as like VeChain, Neo tokens generate GAS which is used to far for services on the Neo network.

The scale of IOTA’s vision is so large it’s slightly difficult to grasp.

IOTA aims to make almost every service tradeable for another. Primarily aimed at B2B but with the potential to expand rapidly into a B2C, and even C2C market, IOTA aims to make transactions between businesses seamless.

Company A requires more storage, and company B has storage that they can sell – this can be facilitated through the IOTA network. Consumer C wants to buy a coffee from company D, and decides to pay with the data that has been gathered on their FitBit over the past week.

It’s a system that hails back to an era of bartering in Markets, where services are traded for services, rather than going through the middle-man of a currency first.

This is all facilitated through the block chain network, which takes a record of each transaction to ensure things run smoothly. 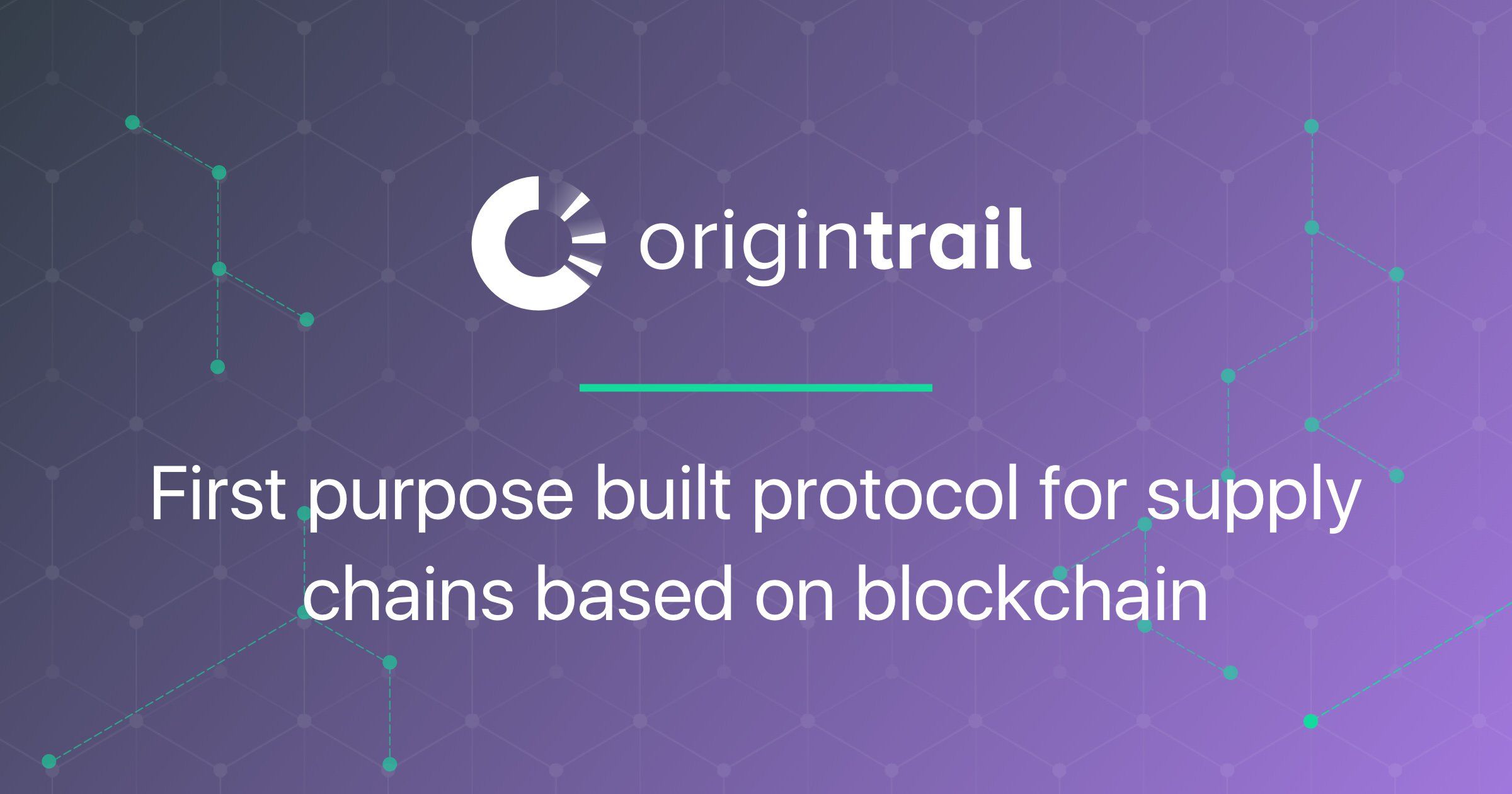 OriginTrail (TRAC) is another block chain project that aims to disrupt the way data is handled within the supply chain industry.

Allowing for the efficient and seamless movement of information, OriginTrail will allow supply chains to monitor the movement of their contents in real time, without the fear of any tampering or fraud. Knowing exactly where everything is, at any moment in time and being able to access that information instantly.

DeepBrain Chain (DBC) is one of the more unique projects coming out of the crypto world.

Built upon the Neo network, this project seeks to allow companies that wish to work with AI to access the massive amounts of computing power needed to run the necessary calculations and processes required for it’s development.

For an AI start-up company, a huge portion of funds are currently being put into computer hardware to crunch the data required to complete the research. By essentially outsourcing this work to a massive network of computers across the world on the DeepBrain network, which are then rewarded with DBC coins for their work – this allows AI start-ups to save money, and regular people to earn money using their home computers to crunch the data.

Another interesting project, Bounty0x (BNTY) is built on the District0x platform and plans to essentially act as a modern day bounty board, initially for software developers.

This isn’t a new concept, but with block chain technology behind it, the system is almost impossible to cheat or get around – as the process is all handled through the chain, ensuring that both parties are dealt with fairly.

Request Network (REQ) is another financial project that aims to take advantage of block chain technology.

Req is being built on Ethereum’s network, and aims to offer payment services to the world. The block chain allows Request to feature an immutable ledger where all transactions are kept for accurate accounting and auditing purposes.

Request Network will offer a range of online payments, invoicing, accounting and transparency to people all around the world.