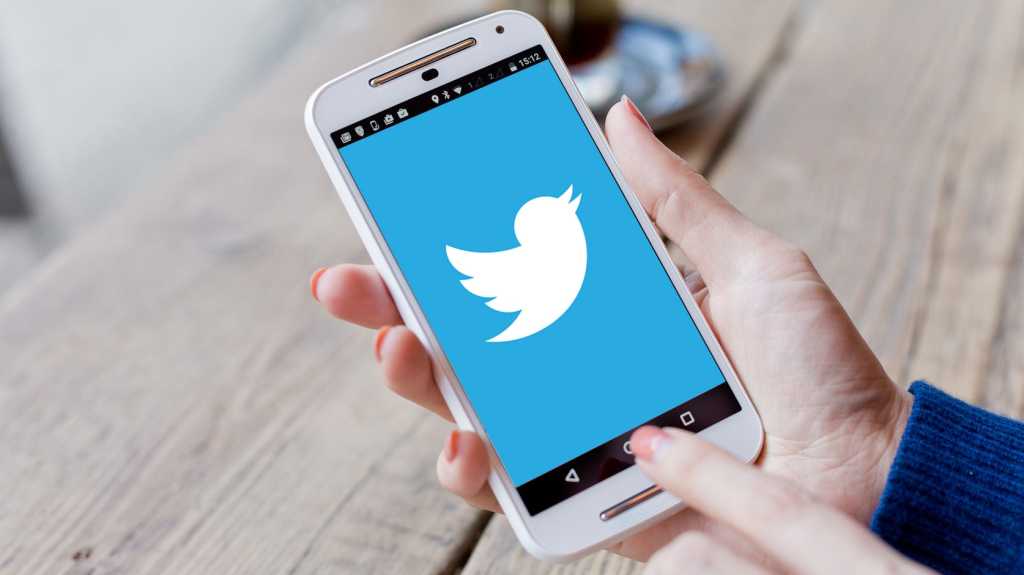 So if your child is under 13 then, technically, they shouldn’t cheat the system and enter a false birth date in order to get an account. But there are no checks beyond asking for your date of birth.

Twitter is unusual in the social media world as everything you post is public and searchable. It describes itself as a ‘broadcast’ network and the short character limit (currently 280) keeps messages brief.

Tweets can be purely text, but they can also include photos, videos and links to websites. When you post a ‘tweet’ it’s instantly visible to your followers around the world. 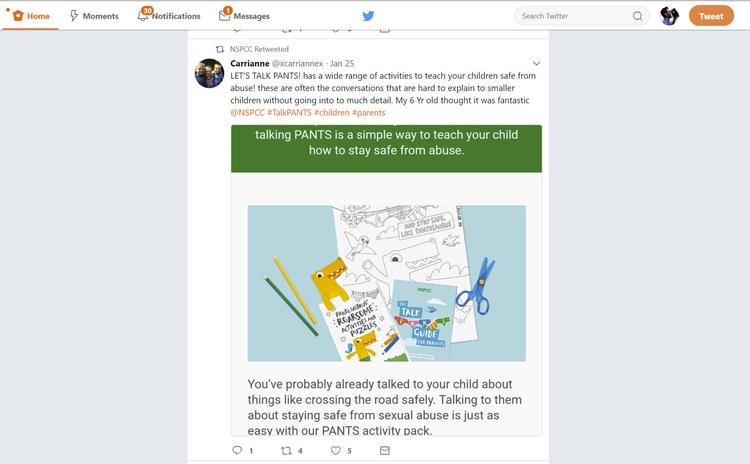 You ‘follow’ other people in order to build up a news-feed of relevant tweets and you can send private messages to those who follow you (and they can ‘DM’ you as well).

A private account is certainly the best type to use if you’re setting up an account for your child. Kids creating their own account will want a public one, of course.

It’s this public nature that makes Twitter the least suitable social media for children to use, though. Whatever they say and whichever photos they post are viewable by anyone who uses Twitter.

On the flip side, they can’t hide anything, so you can create an account and follow them to see what they’re saying.

However, the main factor which makes Twitter unsuitable for kids is that there’s no content filtering – the company doesn’t screen for or remove offensive tweets – so kids could, and likely will, see inappropriate language and images.

If a brand has a Twitter account, they can prevent underage people from following them, but again it’s simple to enter a fake birthdate to get around this.

Like other social networks, there’s the possibility a child could be bullied on Twitter. The fact everything is public doesn’t prevent this happening.

But it’s also worth bearing in mind that if your child is the one posting inappropriate things, they could get into trouble with their school, college or even be fired from a job.

The bottom line is that Twitter isn’t really safe for younger kids to use. You could ask them to set their profile to private, but there may be other ways (and apps) they could use to keep in touch with their friends, whether that’s Facebook Messenger Kids, Whatsapp or another messaging service.

If you do allow your child to use Twitter, explain what they should and shouldn’t post. It’s always a bad idea to use social media – especially a public one – to arrange meetups, and also explain that unlike Instagram, everything they write on Twitter is searchable, not just the hashtags they use.

For more on online safety read our guide to keeping children safe on the internet.