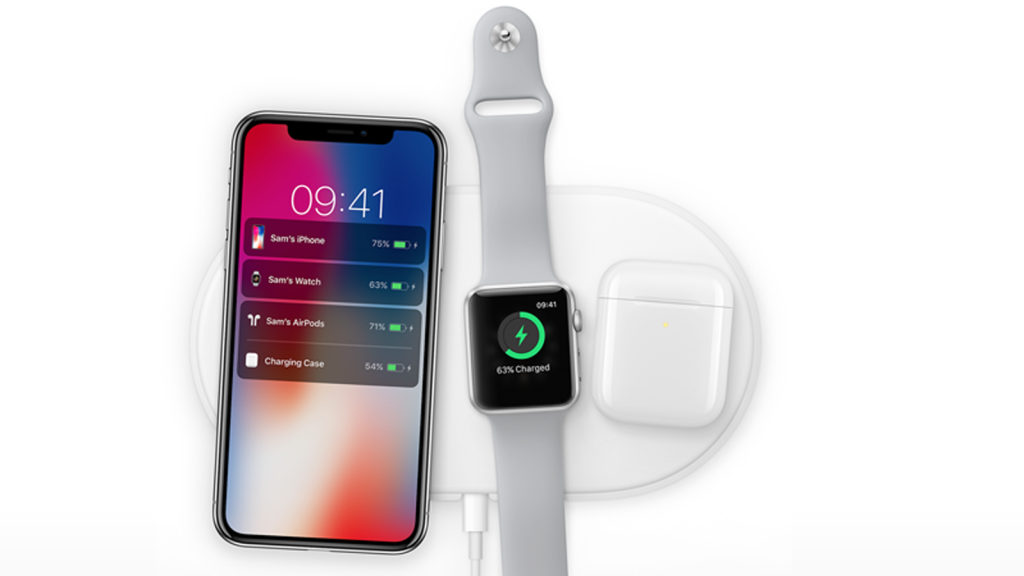 It’s a mystery. AirPower has been erased from the Apple website as if it never even happened. The only mention we can find is buried in a list of Trademarks owned by the company.

If you watched the September 2018 event, in which Apple launched three new iPhones and an Apple Watch Series 4, not once did it mention Qi wireless charging – despite the fact all four of those devices support it, and only last year was it talking it up as an amazing new feature. Seems a little odd to say the least.

Normally we wouldn’t batter an eyelid over a wireless charger, but the problem is we were actually *excited* about the AirPower when Apple first announced it in September 2017. It caught our eye because it is one of very few devices that are able to wirelessly charge multiple devices at once.

There is also this Energizer example that can charge two devices at once, currently available at £17.95, and several AirPower competitors have popped up on the likes of Indiegogo and Kickstarter. (Also see our round-up of the best wireless chargers.)

It was planned to be a wireless charging pad that could juice up three devices at once, such as your iPhone, Apple Watch and Qi-enabled Apple AirPods.

Supposedly the three devices placed on top of AirPower were able to ‘communicate’ with each other to intelligently manage charging, with stats displayed on the iPhone’s screen. Perhaps a clever way of saying it will recognise the device type and deliver the optimum amount of power, like almost every wireless charger out there, potentially allowing it to charge more power-hungry devices faster.

When is the Apple AirPower release date?

Prior to the September 2018 Apple event we expected the AirPower to be imminent, and couldn’t believe we’d already been waiting a year for it to launch.

Right now we suspect it is never going to launch.

Apple has not yet commented on the situation.

How much will the Apple AirPower cost?

Our colleagues over at Macworld thought the AirPower pricing could be as high as £199/$199. Ouch – for a charger?! Maybe it’s better if it never launches after all.