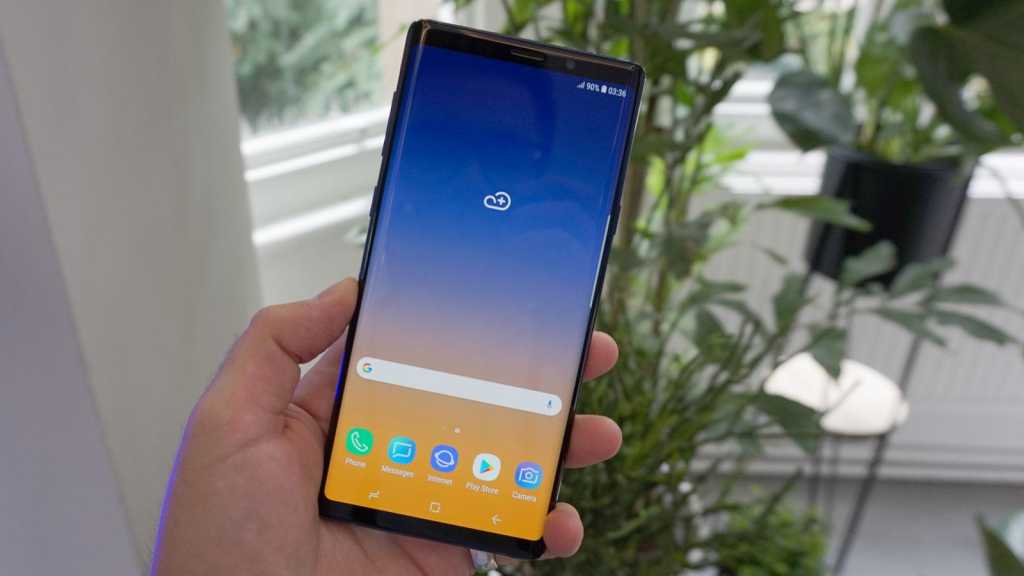 Samsung’s biggest and best is now on sale, as the Galaxy Note 9 becomes officially available in the UK, US and Europe on 24 August 2018.

If you’re wondering whether you should buy the Note 9 – or perhaps you have already done so – this is your source for all Galaxy Note 9 news.

Headline features in the new Samsung Note 9 is a larger screen than ever, improved cameras, and new stylus features with the S Pen now supporting Bluetooth. Storage is huge, too, and you could potentially get over a gig in this phone. Find out more below and in our Note 9 review.

How much does the Samsung Galaxy Note 9 cost?

You can buy the Note 9 direct from  Samsung, which also offers an upgrade programme from £22.46 per month.

The Note 9 is also available at all major mobile operators, including  Three, EE, Carphone Warehouse and Vodafone.

We’ve rounded up all the best Note 9 deals from each operator, and you can see some highlights below.

What are the features of the Samsung Galaxy Note 9?

The Note 9 looks a lot like the Note 8, but there are some changes. The headline upgrades are better cameras, more storage, bigger screen and battery and an S-Pen that now has Bluetooth.

Specifically using Bluetooth Low Energy (BLE), the S-Pen can now be used as a mini remote for the phone to trigger selfies or group shots if you place it out of reach, switch slides in a presentation or pause video.

Samsung promises ‘all day’ battery from the Note 9, though most flagship phones in 2018 can provide this. But a 4,000mAh cell is larger than most and brings to mind the Note 7 debacle of 2016 when the batteries in that phone started exploding.

Samsung cannot afford another misstep like that, so surely has tested the Note 9 battery extensively to provide the best possible performance.

The Note 9 is also one of the first phones to have a 512GB option. Apple’s iPhones max out at 256GB with no microSD slot, but the Note 9 has the option to add another 512GB in this way, making it a phone that can have a whole terabyte of storage. (For more comparisons with Apple’s hardware, see iPhone X vs Samsung Galaxy Note 9.)

The camera now has scene detection modes that can choose the best shooting mode for you, features seen on 2018’s Huawei P20 Pro and LG G7 ThinQ.

Just like on the S9 and S9 Plus, the Note 9 is compatible with DeX, the software that allows you to plug your phone into a monitor and keyboard for a desktop-like experience. Unlike previous Samsung phones, you need a physical dock, just a USB-C to HDMI cable. 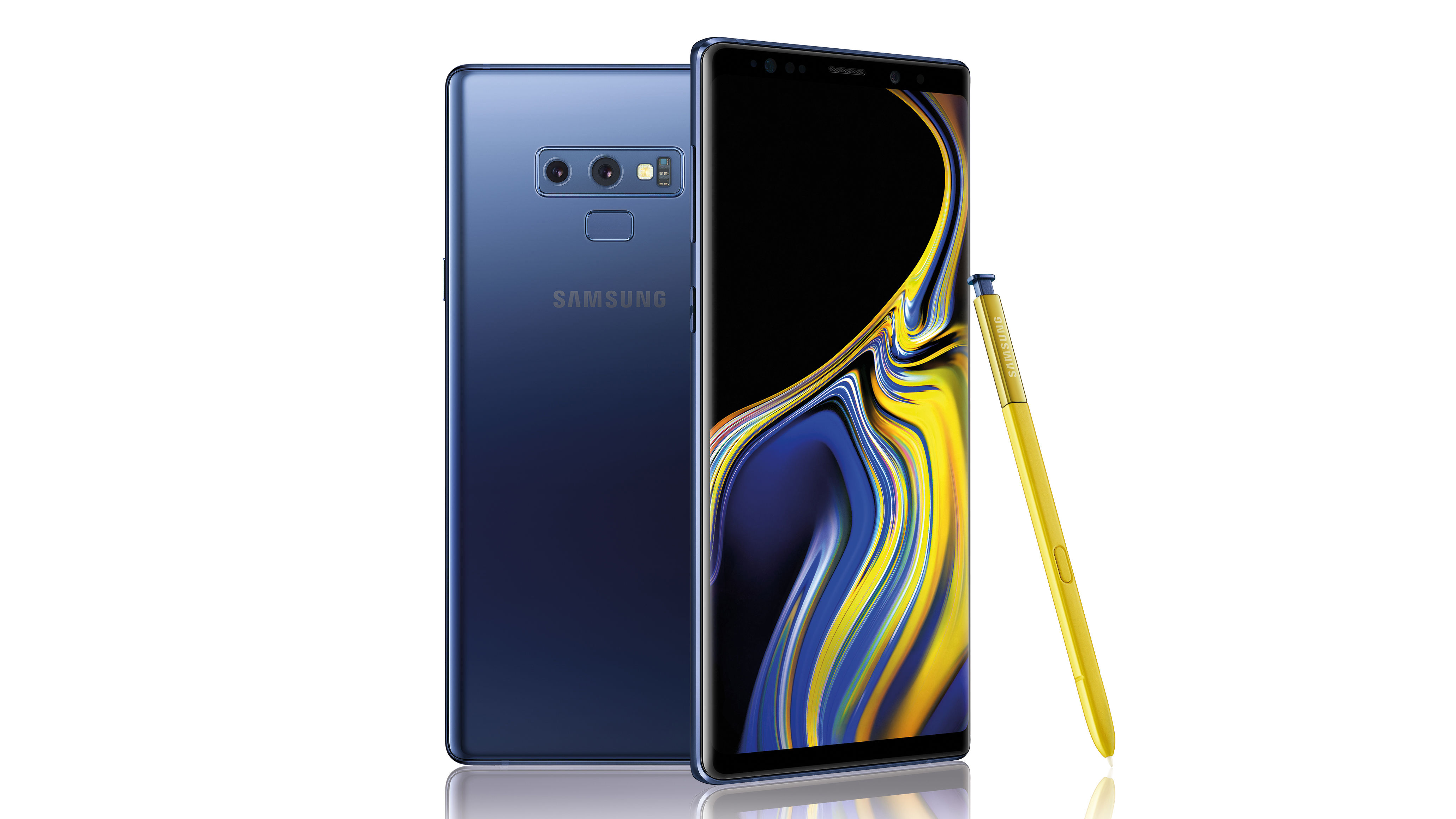 Samsung used its big event in New York to showcase its supposedly improved Bixby service. Samsung’s answer to the Google Assistant, Bixby is baked into the Note 9 like it is on the S9 range, complete with Bixby hardware button on the left side of the phone.

It’ll have to improve a lot from Bixby 1.0, a service that we (and most others) simply turn off as there is so much room for improvement.