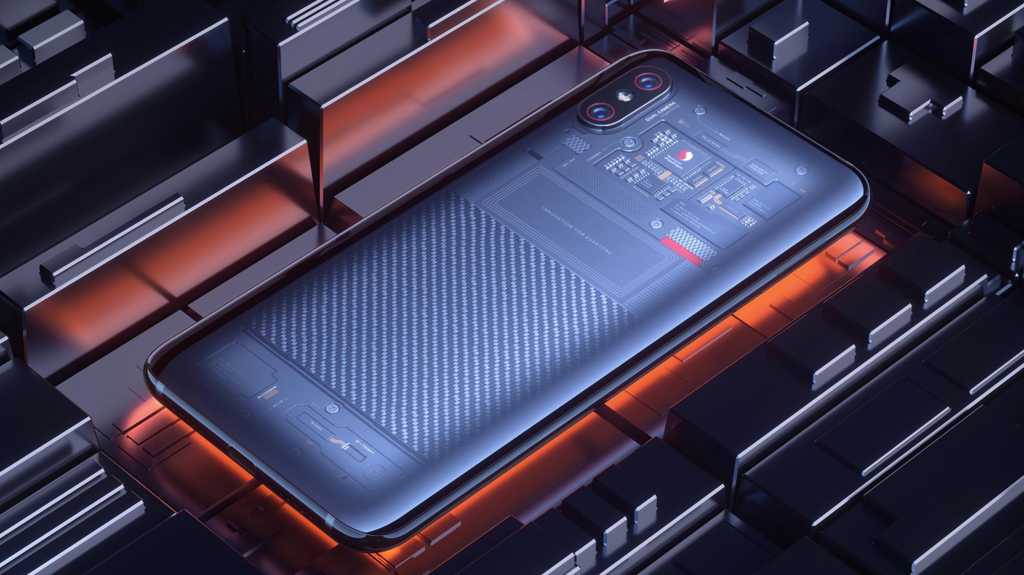 As expected, Xiaomi has announced the Mi8 as its new flagship at a launch event in Shenzen, China, on 31 May. The phone comes in three different models and we’ve got all the details including release date, price and specs.

If you’re wondering why Xiaomi has jumped from the Mi6 to the Mi8, therefore skipping the Mi7, it’s due to the company celebrating its eighth anniversary. At the event, the firm also announced the Mi TV 4, Mi VR Standalone and Mi Band 3.

When is the Xiaomi Mi8 release date?

As mentioned there are three versions of the Mi8 including the regular one as well as the Mi8 SE and Mi8 Explorer Edition.

They all have different release dates with the regular model arriving first on 5 June, followed by the SE on 8 June. The Explorer Edition will launch on 30 July in China.

You can order the Mi8 and SE versions at GearBest.

How much will the Xiaomi Mi8 cost in the UK?

Like the release dates, we only have pricing in Chinese yuan and there is a price increase from the Mi6 that was 2,499 yuan.

Those conversions have little meaning though, as you won’t be able to stroll into a store in the UK and buy any of the phones. Instead, you’ll need to import them from China.

We recommend buying from GearBest or Geekbuying – the later is selling the Mi8 for £511 at the time of writing. Pricing on grey-market sites such as these can fluctuate daily.

If you are planning to ship the Xiaomi Mi8 from China, bear in mind that you will be liable for import duty, which is calculated at 20 percent of the value printed on the shipping paperwork, and usually with an additional admin charge of around £11.

Something else to watch for is that the Mi8 may not support all UK 4G LTE bands, and depending on where you buy it Google Play Services may not be pre-installed. It will also be running MIUI rather than stock Android. 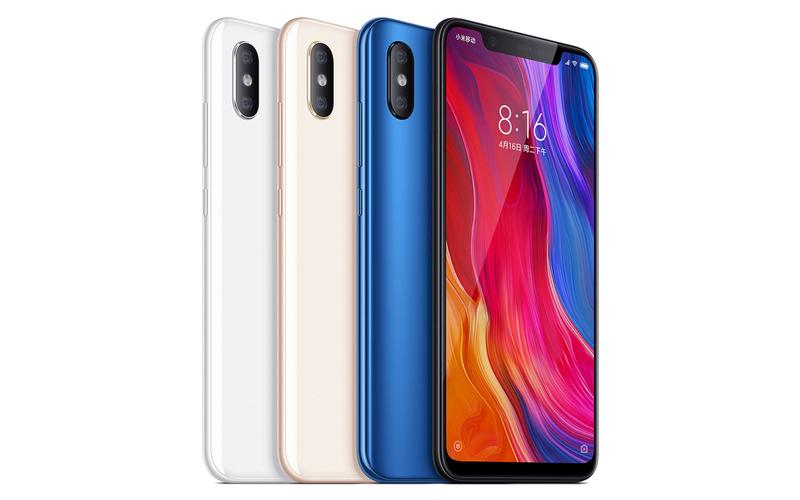 What are the Xiaomi Mi8 specs?

So lets start with the regular Mi8 which is the first Xiaomi phone to have a notch, on a 6.2in OLED screen (2248×1080) from Samsung. This sits inside a four-way curved glass back panel and an aluminum frame.

If you prefer a bigger screen, check out the  Mi Max 3, expected to launch in July.

Inside is a Qualcomm Snapdragon 845 processor with 6GB of RAM and 256GB of storage. The Mi8 has dual 12Mp rear cameras and a whopping 20Mp front camera which has 3D Face Unlock.

They cameras are enhanced by the firm’s AI-enabled studio lighting, like the iPhone X, for better portraits.

The SE is effectively a budget version of the Mi8 and although it has the 20Mp front camera, various specs are downgraded to achieve a lower price.

Namely, the phone uses a Qualcomm Snapdragon 710 and is the first to do so. It has a 12+5Mp dual cameras on the back. It has a notch but the screen is smaller at 5.88in. 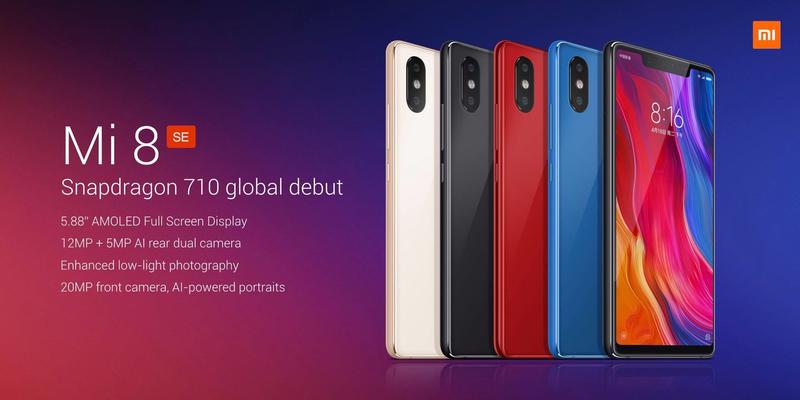 Regular Mi models have always been decent but perhaps not cutting edge, in order to offer great prices.

This goes out the window with the full-on Explorer Edition which uses the same screen and  processor but uses an in-screen fingerprint scanner which is reportedly the first to be pressure sensitive.

It also has a powerful front camera which offers 3D facial scanning, similar to Face ID on the iPhone X.

As you can see at the top of the page, it also has an awesome transparent rear cover.