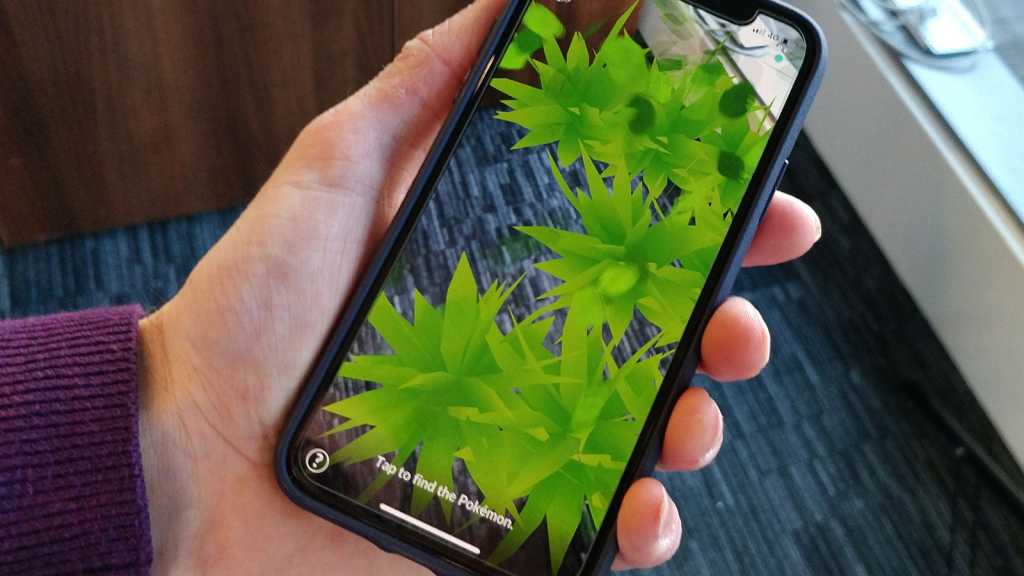 For a long while Niantic has spoken about improving the AR in Pokémon Go. Most players switch off AR as it makes it more difficult to catch monsters, but the new AR+ mode is a big step in the right direction and here we’ll explain how to use it.

Note: To use AR+, you’ll need an iPhone 6s or newer. Unfortunately it isn’t yet available to any Android phones, but we expect it will be at some point soon because Android has ARCore, which is the equivalent of iOS’s ARKit.

This method is useful if the Pokémon you’re trying to catch is a long way away, or particularly difficult to hit. So use it when you can’t afford to miss, such as when catching a Raid Boss.

The in-game instructions are rather terse and don’t fully explain how you can use AR+ to make it easier to catch Pokémon.

In essence, AR+ mode takes your position into account and this allows you to move closer to a Pokémon before throwing a ball.

To do this, tap the AR toggle at the top-right of the screen when you’re trying to catch a monster. You should be prompted to try out AR+ mode, so long as your phone supports it. 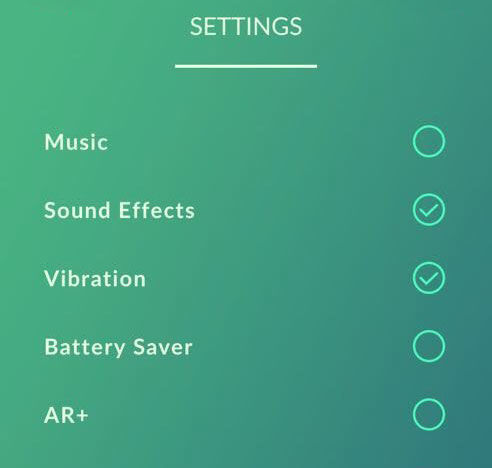 If not, back out of the catch screen, tap the Pokéball at the bottom of the screen then tap Settings and enable AR+.

When you first use AR+ you’ll see the tutorial. The key thing is to use it in an open space that’s well lit, since it doesn’t work well in dim light. So avoid legendary raids in the dark if you want to use AR+. 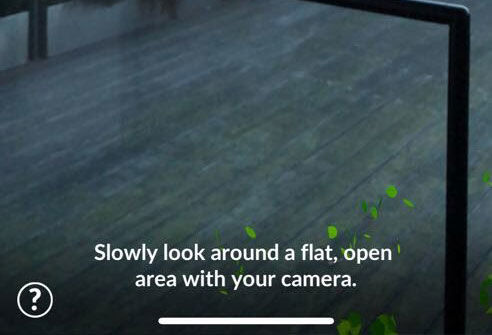 Move your phone around so the camera can find a flat area to use as the floor. It does work indoors, but not well in small rooms where the floor is obscured.

You’ll then see rustling leaves: tap the screen to make the Pokémon appear. If it’s not in view, use the arrows at the left or right to guide you in pointing the phone in the right direction.

When you’ve got the Pokémon in your sights, slowly walk towards it. Go too fast and it will get ‘frightened’ and hide in the bushes again. If that happens, tap the rustling leaves again and go through the process again. 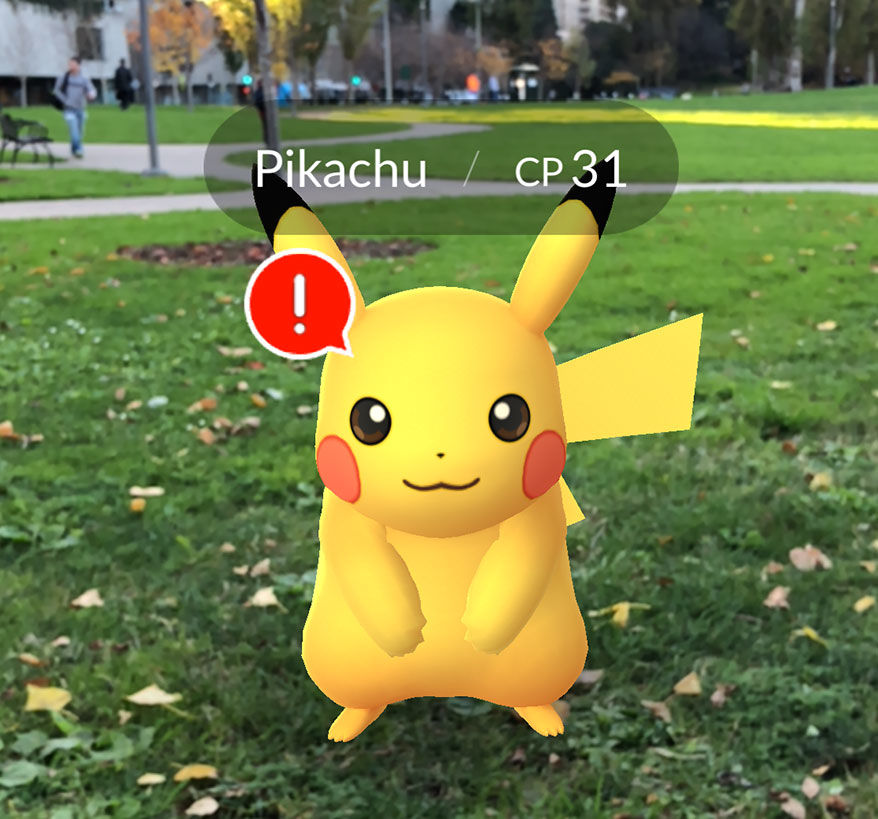 If you can keep the awareness meter low, you should be able to get close enough that the message ‘EXPERT HANDLER’ appears. This will give you bonus XP and Stardust if you catch it, but you don’t have to go that close.

Now you can throw Pokéballs over a shorter distance, making it easier to get those Great and Excellent throws. 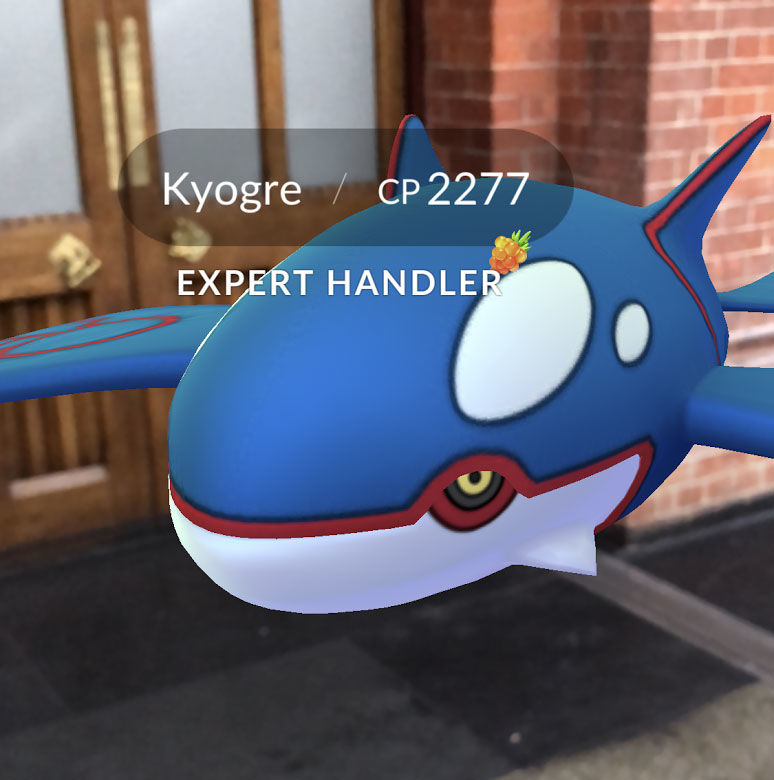 If you like to throw curve or ‘spin’ balls, then practice the technique in AR+ on normal Pokémon before trying it on a Raid Boss as it’s slightly different to throwing with AR switched off.

For the latest news, see our Pokémon Go guide.