OnePlus has introduced the OnePlus 6 at an event in London to a room of press and 1,000 fans. The event sold out in hours as enthusiasts of the brand flocked to get hands on the new device before anyone else.

Right on cue six months after the OnePlus 5T, the OnePlus 6 is an iterative update, notably thanks to the inclusion of a notch at the top of the display and a glass finish that is different on three different colour options.

Playing it safe with tagline ‘The Speed You Need’, OnePlus is concentrating on something it has never struggled with in the speed of its devices. The OnePlus 6 doesn’t at first appear to move the smartphone needle thanks to its passing resemblance to the LG G7 ThinQ and Huawei P20 Pro. 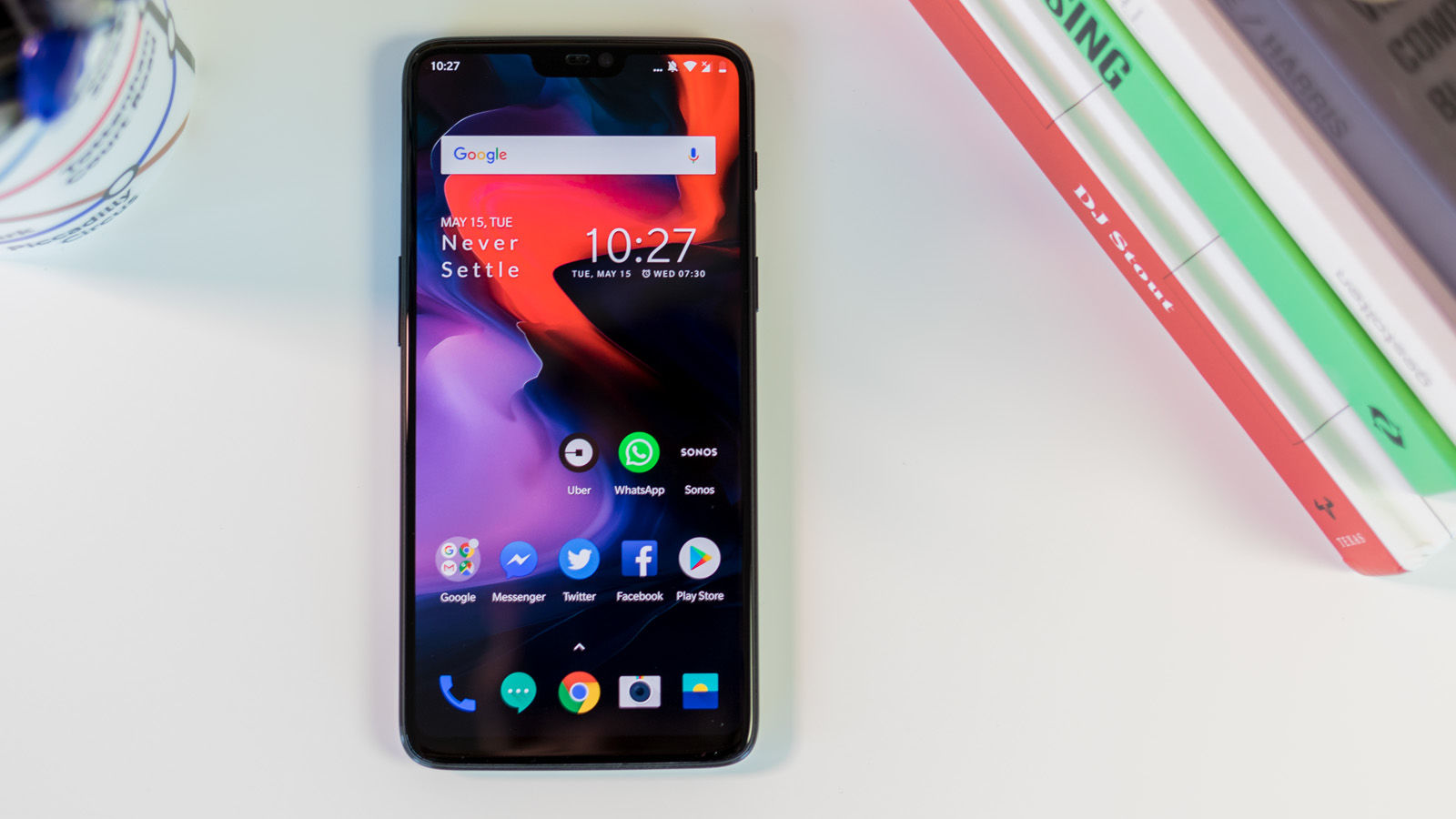 How much does the OnePlus 6 cost?

When is the OnePlus 6 release date?

The OnePlus 6 is on sale  from OnePlus now (the Silk White edition will be available 5 June). You can buy it direct from OnePlus worldwide, or from O2 in the UK. 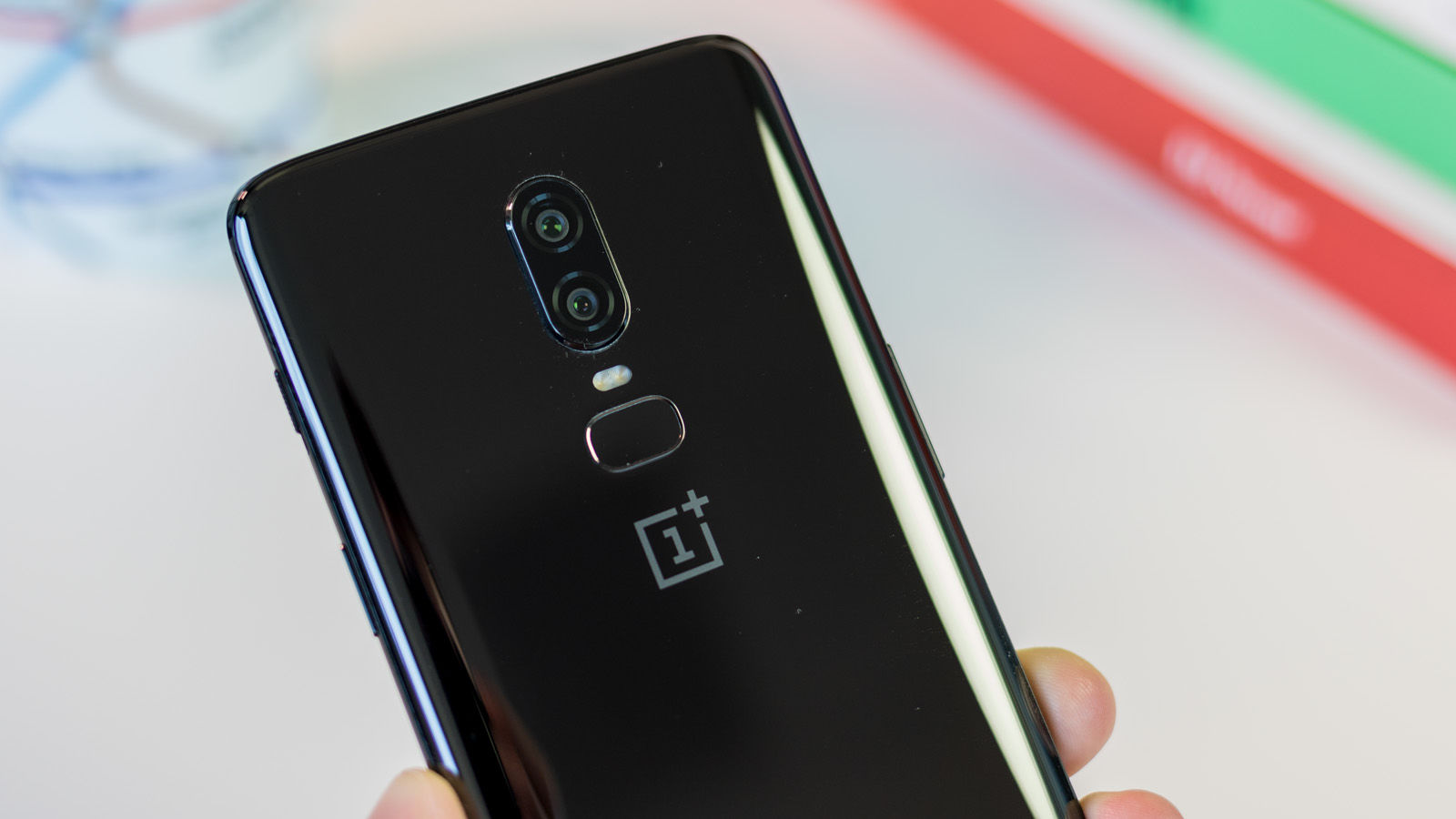 What are the specs and features of the OnePlus 6?

The OnePlus 6 is the first flagship device from the company to have a glass back – the short lived mid-range OnePlus X also had one. Just like that phone, the OnePlus 6 does not have wireless charging despite the glossy exterior that technically allows it.

It is clad on both sides with Gorilla Glass 5, but you will very much want a case to avoid fingerprints and fatal smashes. Luckily OnePlus has an array of cases to flog you.

The front shows off a 6.28in 19:9 Optic AMOLED display, with a notch at the top housing the earpiece, front facing camera and light sensor. That gives the screen a 1080p resolution – the same as the OnePlus 5 and 5T despite the taller display.

A familiar feature on OnePlus phones, the alert slider, has been moved to the right side of the phone for the first time to please the majority of the world who are right handed (sorry lefties).

The rear 16Mp and 20Mp dual cameras are now vertical and central on the phone, with a pill shaped fingerprint sensor underneath, echoing the Samsung Galaxy S9 Plus. It’s good to see both lenses have optical image stabilisation, a nice improvement from the 5T. The main sensor is also 19% larger than before.

It can handle 4K video up to 60fps, with electronic image stabilisation aiding video recording where necessary. OnePlus has also added an in-device video editor to help you get the most out of the technology.

Audiophiles rejoice, the OnePlus 6 has a headphone jack too, on a phone that despite all the small aesthetic changes still feels a lot like the OnePlus 5T. But the 6 one-ups that phone internally with the newer Snapdragon 845 chipset and Adreno 630 graphics. 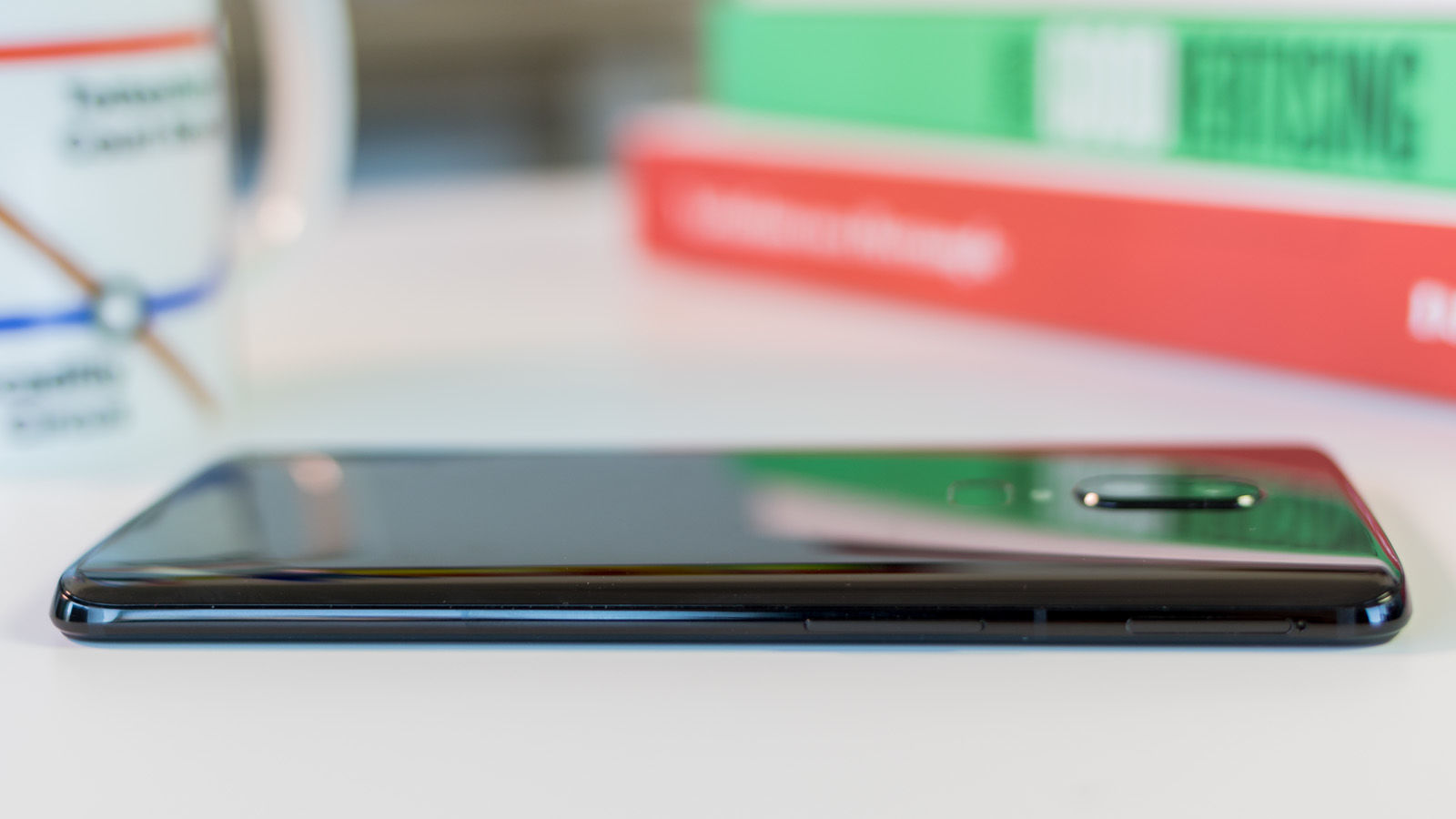 Other features include a 3,300mAh battery with OnePlus’ excellent if proprietary Dash Charge tech, Android Oreo 8.1 and all-new gestures that can optionally replace the classic Android navigation buttons.

The handset can also handle dual-SIM Cat 16 with both cards able to run LTE simultaneously for the first time on a OnePlus phone.

As ever, OnePlus cites ‘improved water resistance’ without expressing an official IP rating, adding silicone rings to ports to stop rain getting into gaps.

Does that amount to a worthy successor to the already minor 5T update? We remain unconvinced. We’ll be reviewing the shiny new OnePlus 6 in full soon, so check back for our full run down soon.