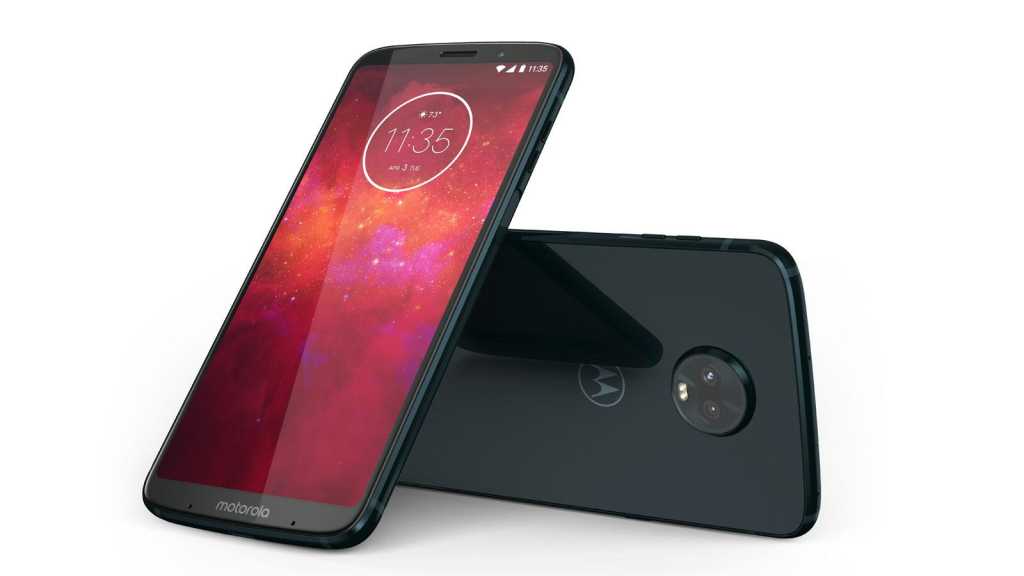 When is the Z3 Play release date?

Motorola has only said that the Z3 Play will be available to buy “this summer”. Since it is already summer, that means it could be on shelves in the next few weeks, or you might have to wait as long as the end of August.

If it’s anything like last year, you’ll be able to get your hands on one by mid-July.

Motorola has announced a 2 August even at its Chicago HQ where it’s expected to launch the flagship Moto Z3.

How much does the Moto Z3 Play cost?

Motorola hasn’t announced UK pricing, but in the US it will cost $499, but that price includes the battery mod.

The standalone phone’s cost, SIM-free, isn’t yet known, but you’ll be able to buy it from Spring and US Cellular. We expect it will be around US$449.

The Z2 Play cost £379 when it launched, so we expect the Z3 Play to cost around the same for the base model with 32GB of storage.

What are the Z3 Play’s specs?

As per the rumours (some of which which we’ve left below as they relate also to the main Z3 phone), the Z3 Play has the following main features:

Despite having a glass back, there’s no support for wireless charging. There’s also no 3.5mm headphone jack. 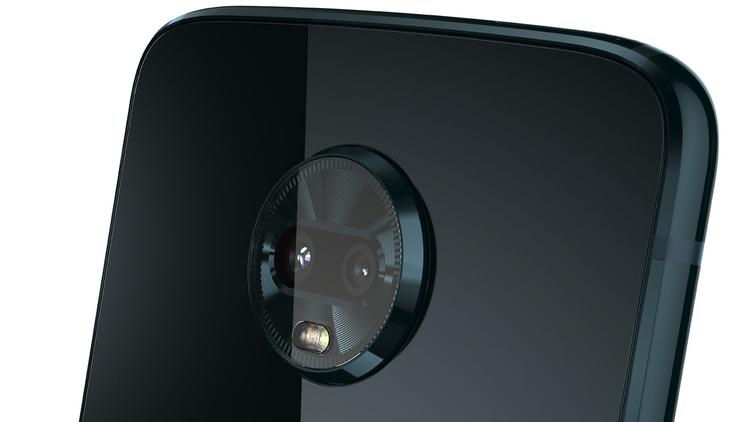 The main design and dimensions are roughly the same as the Z2 Play due to the fact the phone supports moto mods – the accessories that attach to the back of the phone.

The larger screen means there’s no room on the front for a fingerprint sensor, so this is relocated to the side. 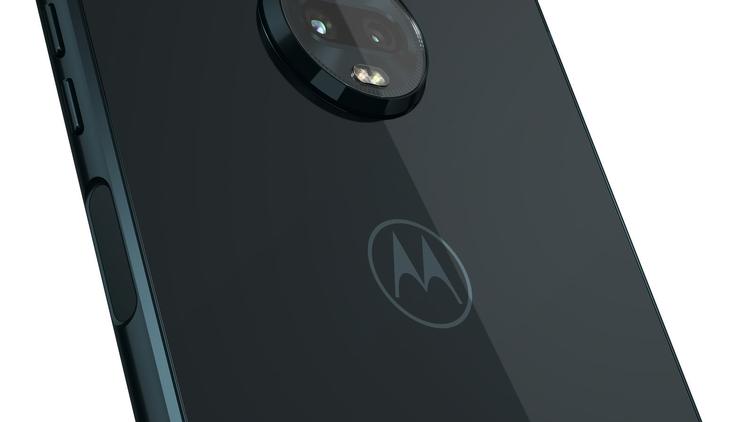 As before, it isn’t waterproof. Instead there’s a water-repellant coating that protects it from splashes and “light rain”. 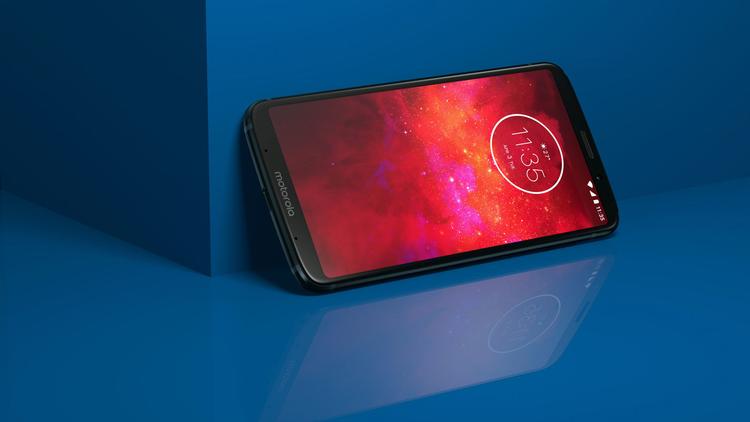 Leaked images of the Moto Z3 are shown below. 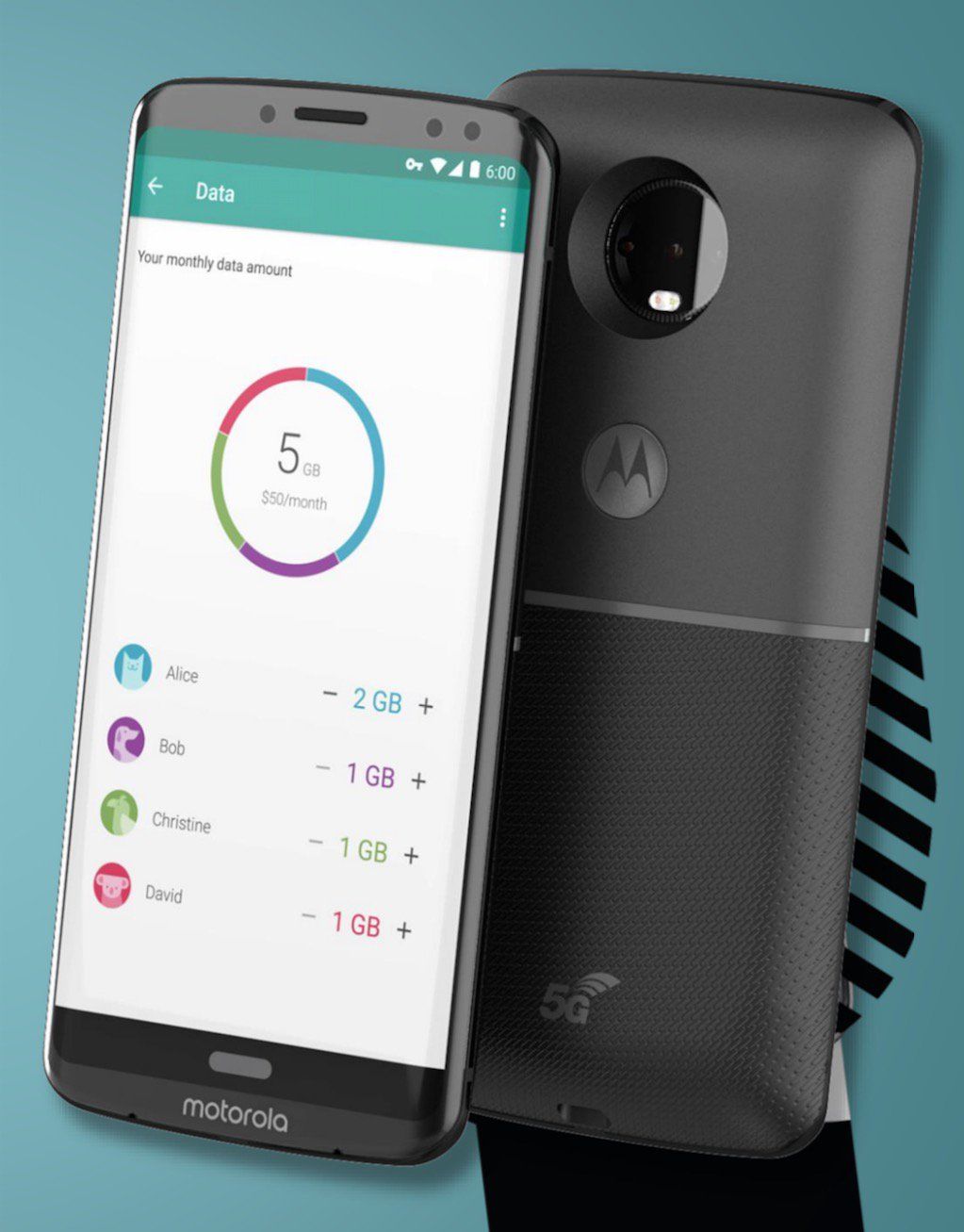 As with the upcoming Moto X5, no fingerprint scanner is obvious in the leaked images, though it is expected to feature on the side of the device. The same white line is visible at the bottom of the screen, though, which could be used as a virtual home button.

Through case renders that have since leaked it has become apparent that the fingerprint scanner has moved to the right side of the phone and that Motorola has removed the 3.5mm headphone jack.

When the Moto Z3 Force arrives later in the summer it will likely have a higher-resolution (probably Quad-HD) screen, the Snapdragon 845 processor and a flagship-level price tag.