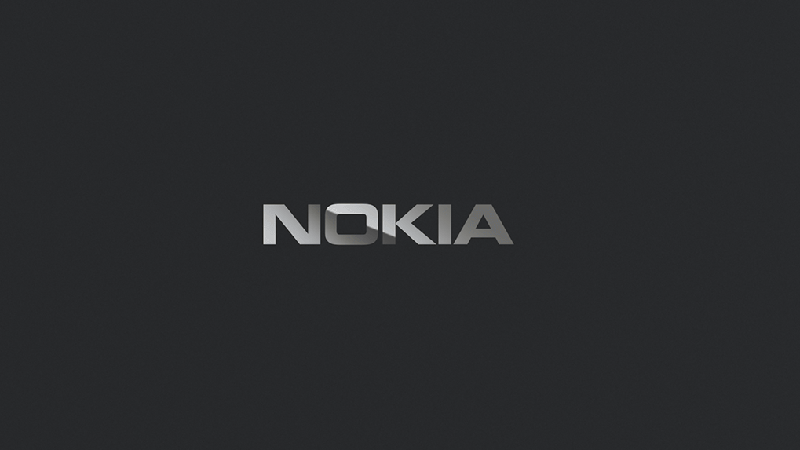 Until now the Nokia 4 has been nothing more than a gap in Nokia’s numerical product line, along with the Nokia 1, Nokia 9 and Nokia 10. It’s surely common sense that the company might launch such a device, but thanks to some data spotted in the Nokia Camera APK we now know Nokia’s thinking on the same lines as us. (See  How to watch Nokia MWC 2018 live stream.)

The screenshot below alludes to several upcoming Nokia phones, including a Nokia 4. 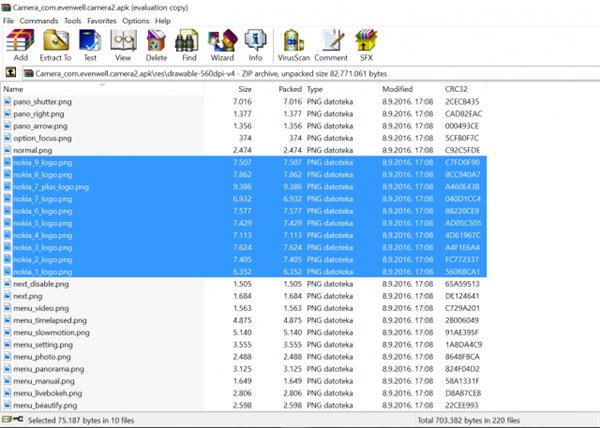 That’s not a great deal to go on, of course, but we can speculate on the Nokia 4’s specification based on what the phones that sit either side of it in the line-up offer:

If Nokia does opt for Qualcomm’s 200-series we cannot expect any more than 8Mp on the camera, so it might share the same camera specifications as the Nokia 3.

How much will the Nokia 4 cost?

When is the Nokia 4 release date?

This is almost impossible to predict, given that Nokia tends to announce phones intended for sale in the EU at big tradeshows such as MWC (25 February) and IFA (31 August), but it also holds smartphone launches in China on seemingly random days. In common with the Nokia 6, the Nokia 4 could launch in China first.

Assuming that it won’t, and given that MWC is a bit too close when considering how many Nokia 4 rumours we’ve seen, for now our money is on an IFA 2018 launch.

We’ll update this article when we hear more.

Read next: Best budget phones you can buy right now