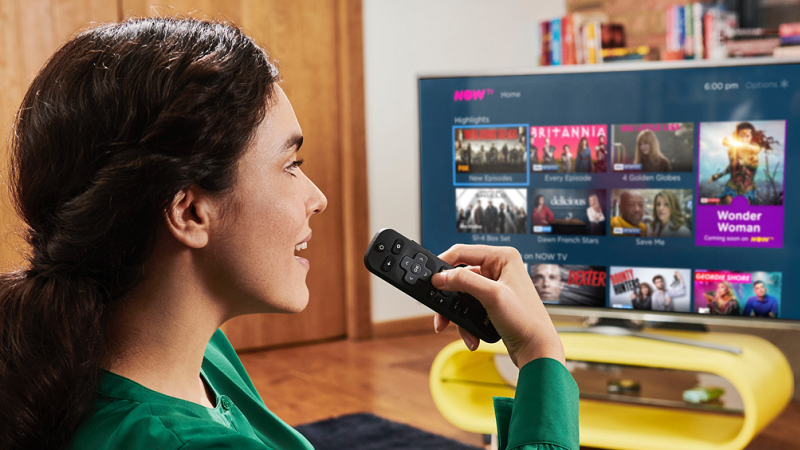 Continuing its range of own-brand media players, Sky has announced the Now TV Smart Stick. It claims the gadget is the UK’s cheapest streaming stick offering consumers an affordable way of getting Sky TV without a contract. Check out our full review of the Smart Stick here.

The new Now TV Streaming Smart Stick is out now, and costs  £14.99 from Sky. This makes it the most affordable of its type with the nearest well-known brand rivals being the Google Chromecast 2 and Roku Express both at £30.

Although there are plenty of free services available, you’ll still need to pay to access Sky’s range of content. You can get the Streaming Smart Stick bundled with a Now TV Pass starting at £19.99 which includes, one month of Cinema,  two months of Entertainment, or three months of Kids. There’s also a  one-month Sky Sports Pass and Streaming Smart Stick bundle which costs £29.99.

Below are the standard prices for the Now TV Passes: 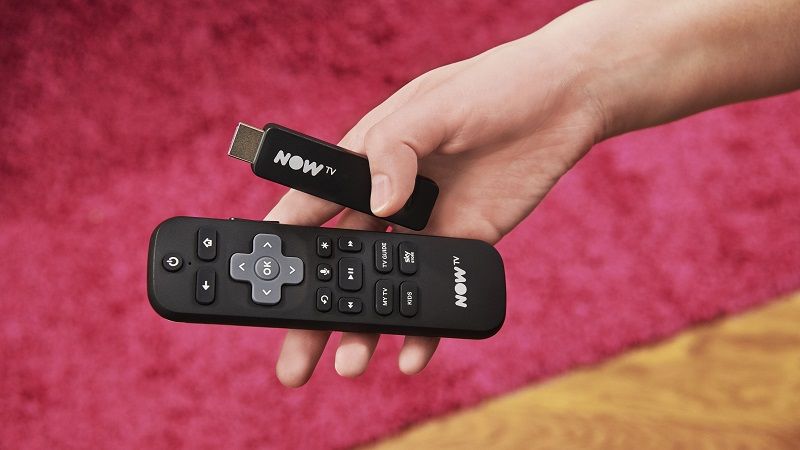 Like previous Sky Now TV devices, the new Streaming Smart Stick is made by Roku, one of the leading manufacturers of media players.

It doesn’t feature as many apps as Roku, but you can get catch-up TV services, YouTube and the like. Sky has also announced that in the UK and Ireland it will be adding Netflix, which makes this an even smarter stick for streaming movies.

The Now TV Streaming Smart Stick comes complete with voice search, the ability to pause live Now TV premium channels and a Wi-Fi remote control – that means you don’t need line-of-sight for it to work like a traditional infrared remote.

Since the device is powered by Roku, you get a user interface – rather than casting content from a phone – and access to plenty of apps including BBC iPlayer, ITV hub, All 4, YouTube and the Sky Store. 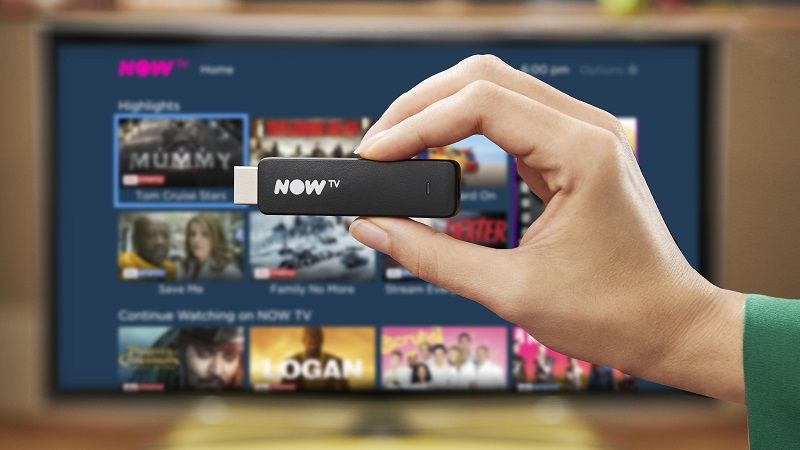 Interestingly, you can also download content to phones and tablets as a Now TV customer. It will start with the Kids Pass and by the end of the year there’ll be a new option to stream live and on demand Now TV content in Full HD.

As mentioned earlier, Now TV will also have its own broadband packages starting at £18 per month.

The packaging for the Now TV Smart Stick has been produced without any use of plastic in line with Sky’s Ocean Rescue campaign.