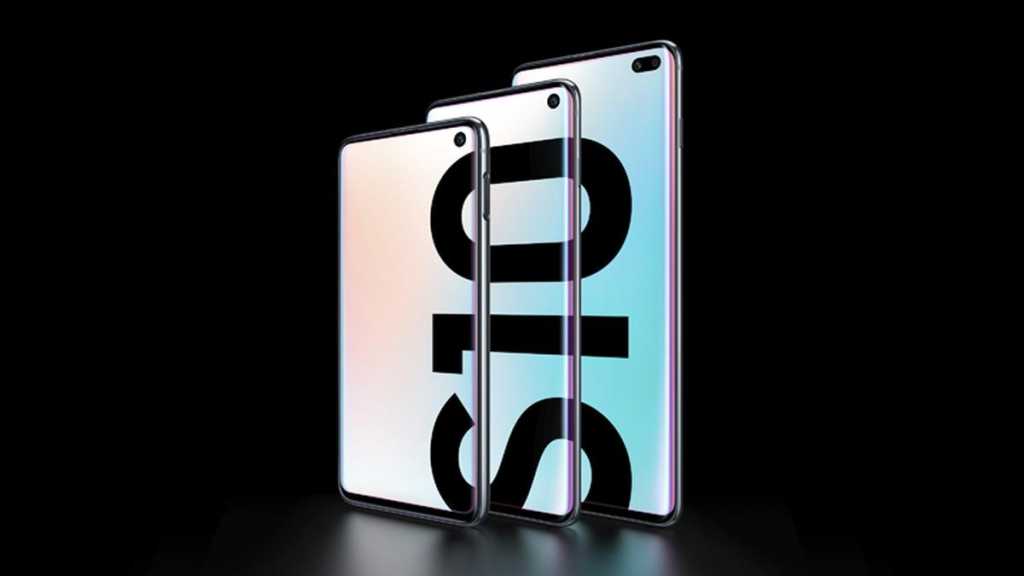 Tonight Samsung took to the stage in a dedicated Unpacked event to unveil its Galaxy S10. We also saw the foldable Galaxy Fold, new Galaxy Buds and  Galaxy Watch Active and a new Galaxy Tab 5e.

We’ve covered the new devices here on Tech Advisor – see the links below – plus a rundown of the best places to buy the new smartphone and the best cases for Galaxy S10.

The launch comes just a few days before Mobile World Congress in Barcelona. Here’s what to expect from the MWC 2019 heavyweights.

Jump straight to the product that excites you most:

We’ve also compared the S10 with the S9, and explained the differences between the three new Galaxy S10 phones.

The 10th Galaxy S-series smartphone, the S10 is huge – literally and figuratively. The hype was crazier than ever, and we also saw the largest display we’ve ever seen in the S series before, but without much increase to the overall size of the phone.

Launch in three versions, the S10e, S10 and S10 Plus, the smallest model has a 5.8in display and the largest a Galaxy Note-rivalling 6.4in. The standard S10 has been bumped to 6.1in.

These are new Infinity-O displays, which forgo a screen notch in favour of a small punch-hole-style cutout for the selfie camera, leaving as much space as possible for usable screen.

Inside there’s faster hardware with the 7nm Snapdragon 855 or Exynos 9820, and brand-new UFS 3.0 storage – up to a wallet-busting 1TB. Cameras are improved, too, with a new dual-lens selfie camera on the Plus version and triple lenses at the rear.

On the software side the Galaxy S10 runs Android Pie, with its new OneUI overlaid. It’ll also focuses heavily on ‘AI’, with support for both its own Bixby client and the Google Assistant.

5G connectivity, meanwhile, will be added to the line later with a fourth variant due in the summer.

Here’s everything you need to know about the upcoming Galaxy S10. You can  pre-order the phones at Carphone Warehouse.

Also check out our rundown of all the other flagship phones launching this year.