Despite having an Unpacked event scheduled for 9 August, Samsung has decided to suddenly announce the new Galaxy Tab S4 tablet online. Here’s everything you need to know including release date, price and specs.

It’s an unusual move from Samsung when the firm normally prefers unveiling new products on stage at big events packed with guests. However, the Unpacked seems to be reserved for just the Galaxy Note 9 and Galaxy Watch.

Nevertheless, here’s the Galaxy Tab S4 which is a direct rival to Apple’s iOS tablets like the iPad Pro 10.5. Check out the latest news on the  Galaxy Tab S5.

When is the Galaxy Tab S4 release date?

We’re waiting on UK details, but in the US the tablet will go on sale on 10 August – the day after the Unpacked event. 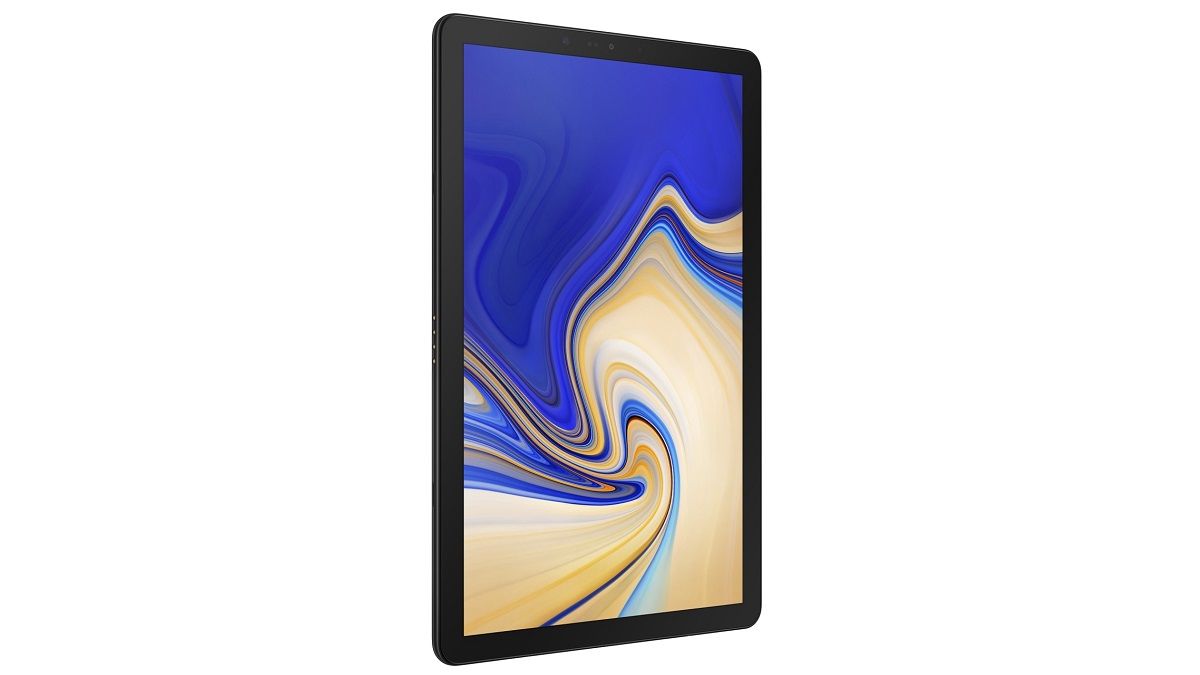 How much does the Galaxy Tab S4 cost?

In the US you can pre-order from Best Buy.

The optional Book Cover Keyboard is £119/$150. We’re told those who pre-order will get a free keyboard case.

What are the Galaxy Tab S4 specs?

We mentioned that the Tab S4 is a direct rival to the iPad Pro 10.5 and that’s largely becuase it has the same size screen. It’s Super AMOLED and has a pixel density of 287ppi thanks to its 2560×1600 resolution.

It’s also because of that optional keyboard case which gives you laptop-like functionality. The tablet comes with Samsung DeX built in so you can use it in a Windows style desktop way, event with a Bluetooth mouse.

Samsung said: “there is also an option to extend Samsung DeX to an external monitor with a compatible HDMI to USB-C multi-port adapter.” 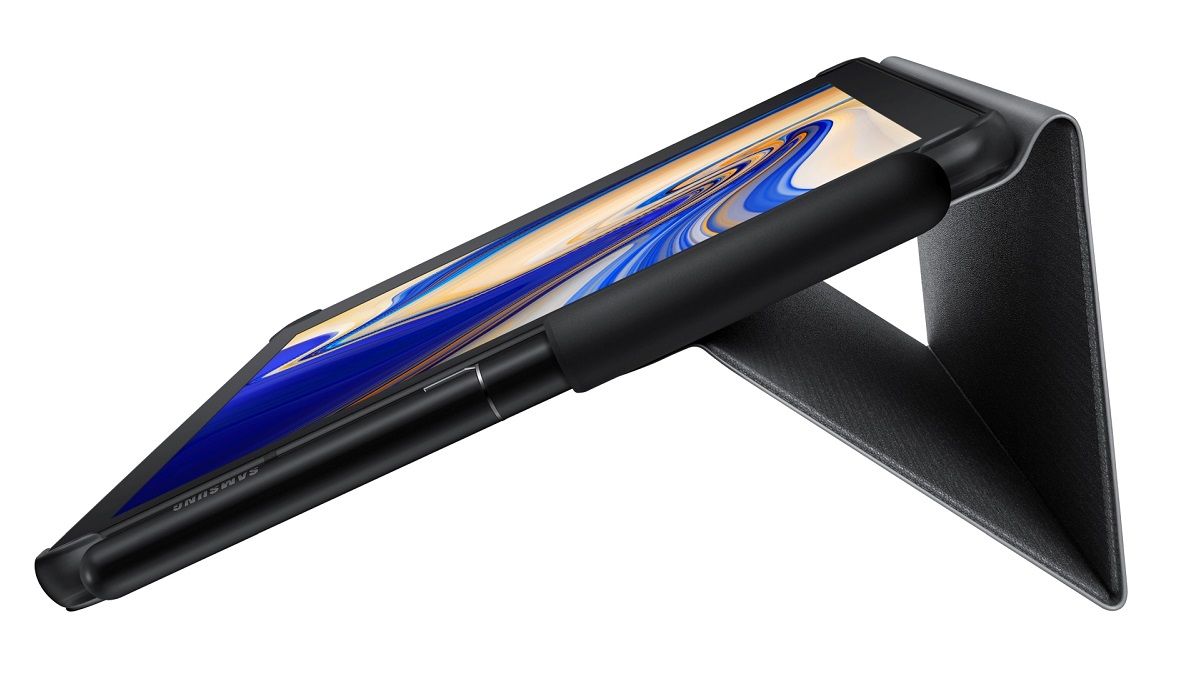 Oddly, despite the premium price, the Tab S4 is powered by the last-generation Qualcomm Snapdragon 835 processor. That’s an upgrade from the 820 in the  Tab S3 but behind the Galaxy S9 which has the 845.

Although there’s $100 to quadruple the storage, the tablet has a microSD card slot able to take up to 400GB.

Other specs include the S Pen stylus, quad speakers tuned by AKG, a 13Mp rear camera and a large 7300mAh battery.

Read next: Best Android tablets you can buy right now.