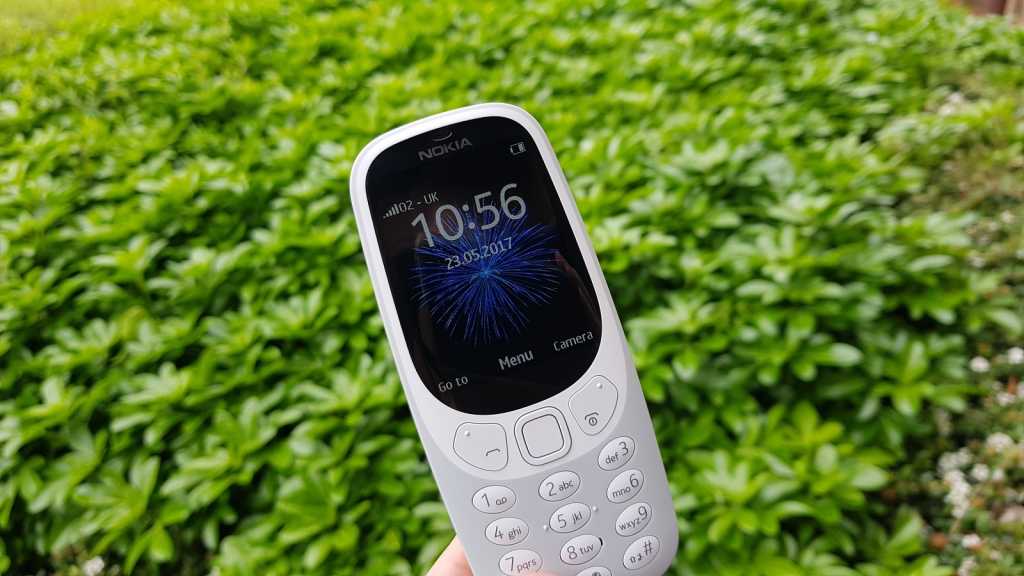 At last year’s MWC tradeshow the only product people wanted to talk about seemed to be Nokia’s 3310, the then-17-year-old retro feature phone phone that was making a comeback. In 2018 Nokia has new plans for its 3310, adding support for 21st-century data speeds. (See  How to watch Nokia MWC 2018 live stream.)

Nokia has confirmed its Nokia 3310 4G in China, although it is not yet known when (or indeed if) it will come to the UK and elsewhere. It’s possible we will see it announced for Europe at MWC 2018.

Sorry for radio silence. Been super busy planning #MWC2018 . Please expect it to be awesome ?

Given that the Nokia 3310 launched at last year’s show, and the 4G version has just been announced in China, we’d expect the 2018 update to be revealed to the UK and Europe at MWC 2018.

Nokia has a press conference lined up on Sunday 25 February: expect to hear about the Nokia 3310 4G then.

We expect pricing to remain more or less the same, with the new Nokia 3310 3G commanding an RRP of £59.99. It could potentially see the price rise to £69.99, but there’s only so much Nokia can charge for a basic feature phone.

The confirmed Nokia 3310 4G is exactly as we expected: it looks the same as the previous model and has the same core specification, but features 4G support for faster data speeds. This also enables it to act as a wireless hotspot, and it supports high-definition VoLTE calling.

The Nokia 3310 announced at MWC 2017 was a 2G phone, which meant it wouldn’t work in certain territories. It was followed by a 3G version in September that added new colour options and more internal storage, and swapped out the Series 30+ OS for the new Java-powered Feature OS.

The software running on the 4G version announced in China is YunOS, although if it is announced for the UK at MWC we expect to see it running Android Go, in common with the also expected  Nokia 1.

Read next: Best budget phones you can buy right now