The successors to iPhone 8 and 8 Plus have been officially confirmed as iPhone XS and XS Max, and they are available to buy now. Clad in surgical-grade stainless steel, they adopt the all-screen notch design introduced with last year’s iPhone X, and will be available in gold, silver and space grey.

They sound great, but we reckon it’s the cheaper iPhone Xr everyone will want.

The new phones squeeze larger screens into similar size bodies as their predecessors, now packing the biggest screens found on any iPhone to date. But the 5.8- and 6.5in screens are not just a lot bigger, but also infinitely better. 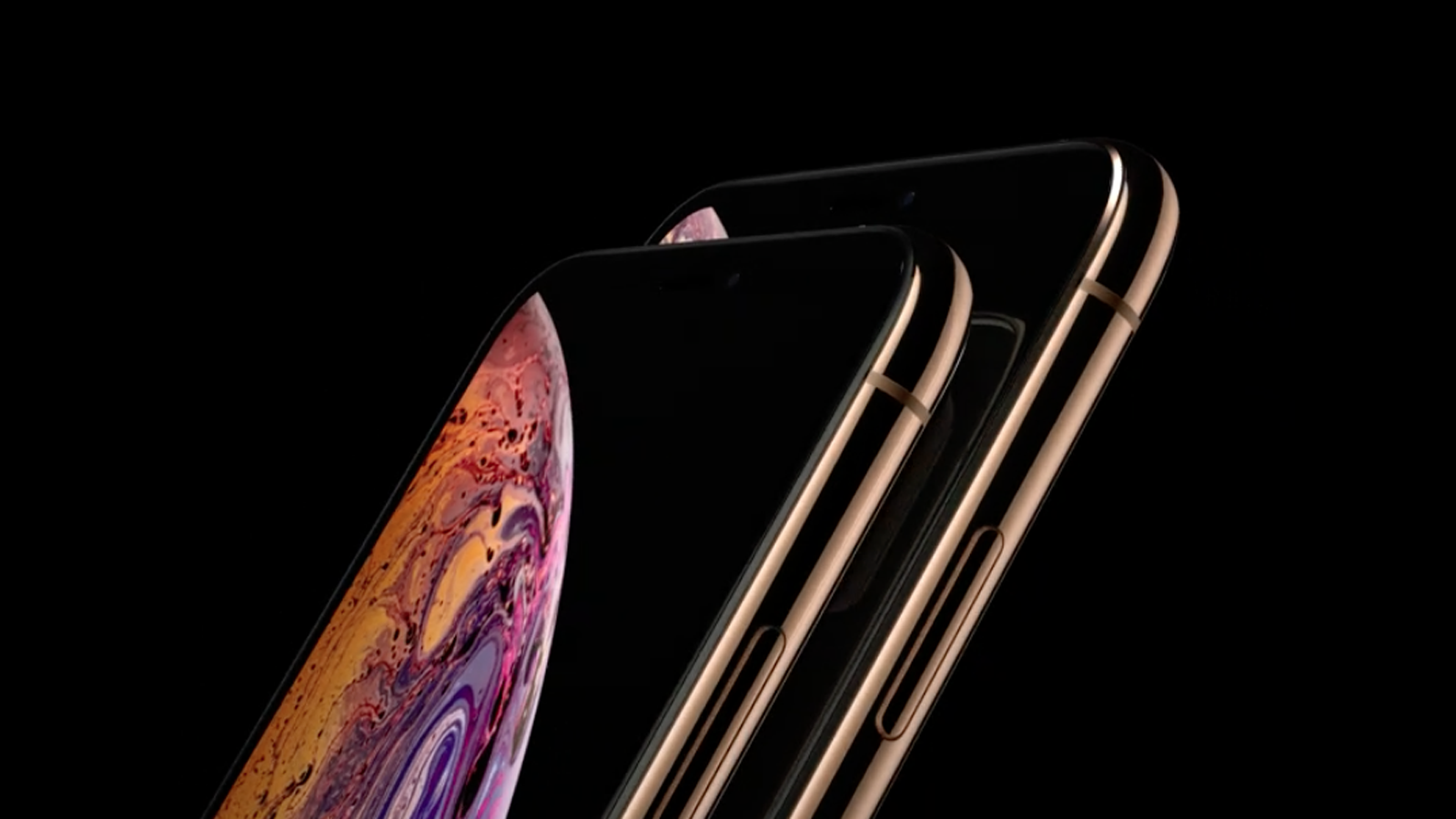 The new iPhones are also protected with the most durable glass used in any smartphone, and now support IP68 waterproofing, able to endure up to 2m of water for up to 30 minutes.

We’ve compared the XS and XS Max with the Galaxy S9.

Nicely complementing the redesigned screen for multimedia and gaming is the implementation of improved stereo speakers for wider stereo sound.

As expected performance has also seen a bump, but it’s more of a push than a bump. The A12 Bionic SOC is, according to Apple, the world’s first 7nm chip (we’ll just forget about Huawei’s latest Kirin chip then). It is faster and more powerful than any of the competition, says the company.

The SOC builds in 6.9 billion transistors, and as before comprises a CPU, GPU and neural engine. Each of these components has been enhanced, with the two-performance cores of the six-core CPU running 15 percent faster and 40 percent more efficient than in the A11, the quad-core GPU an amazing 50 percent faster than in the A11, and the octa-core neural engine now able to process 5 trillion operations per second (up from 600 billion). 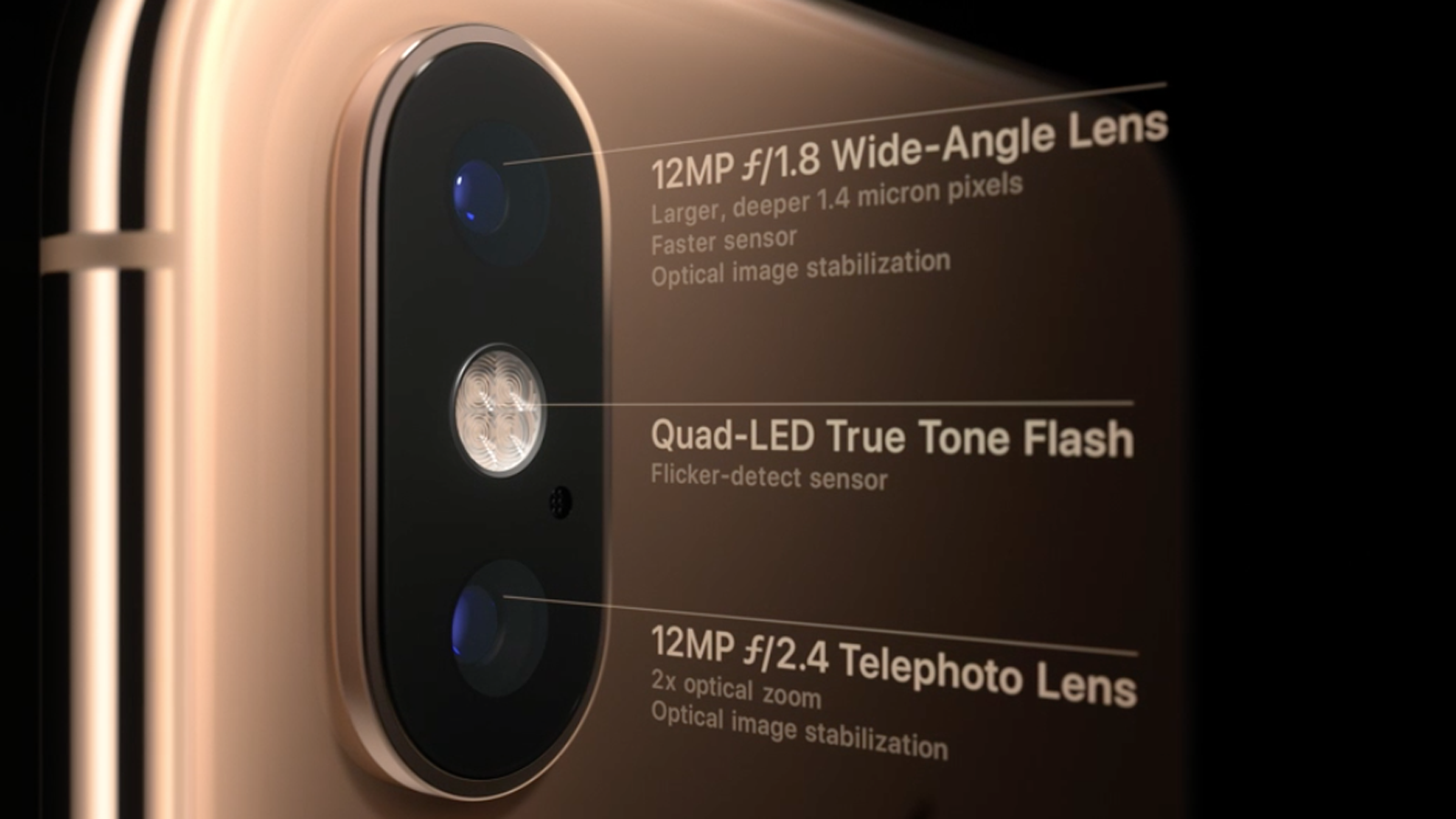 Cameras have also been upgraded, with the iPhone XS fitted with a dual-camera at the rear that has two 12Mp lenses and dual optical image stabilisation. The wide-angle camera has a six-element lens, 1.4um pixels and an f/1.8 aperture. There’s also a telephoto camera with f/2.4 aperture and 2x optical zoom, and an improved True Tone flash.

Round at the front there’s a 7Mp selfie camera, with a faster sensor and f/2.2 aperture, an IR camera and dot projector.

Battery life has improved too, and the iPhone XS lasts 30 minutes longer than the iPhone X, while the XS Max can last a whole hour and a half longer. 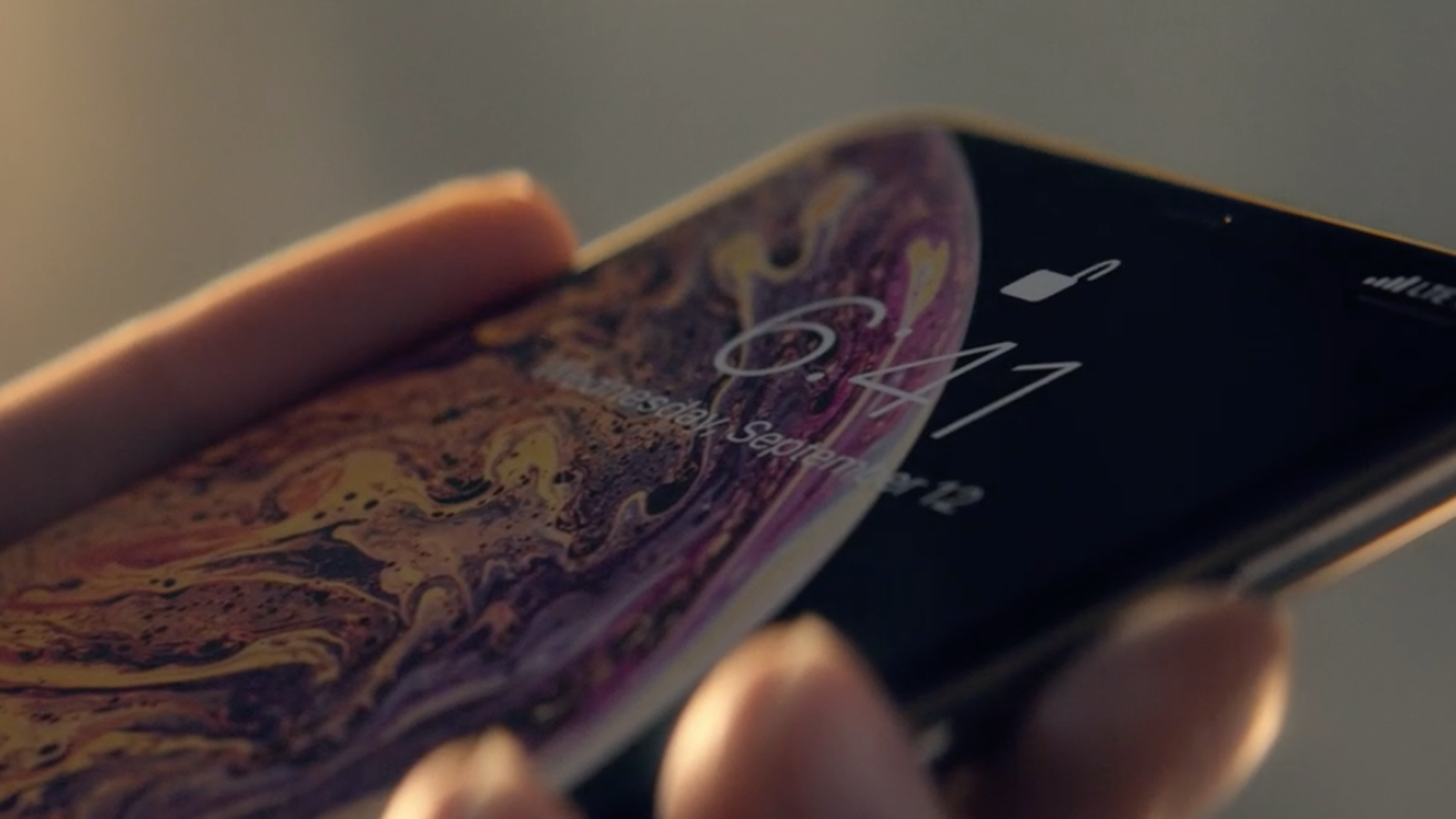 There will also finally be a dual-SIM version of iPhone XS and XS Max available in China, but elsewhere there will be both single-SIM and E-SIM versions.

Read next: Best new phones coming in 2018 & beyond