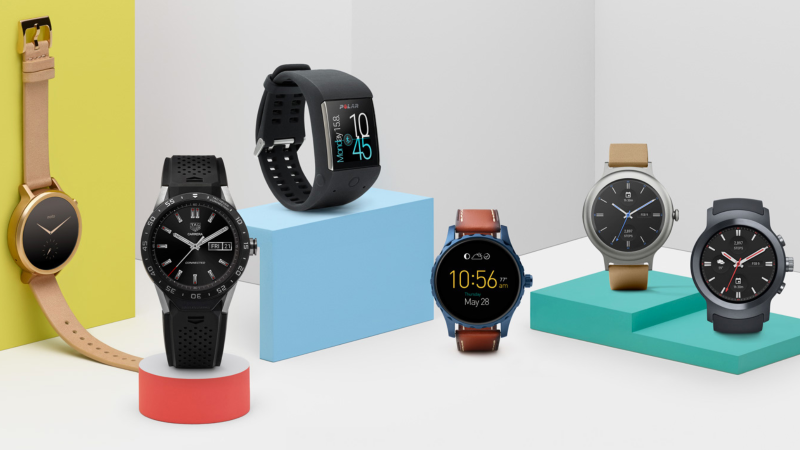 We were hoping to see an update to Android Wear roll out in the summer following a May Google I/O announcement. Instead Google has rebranded Android Wear as Wear OS, since it’s not restricted to Android users, and released a second Developer Preview for the upcoming Android P update.

You can download the Developer Preview if you have a Huawei Watch 2, but be warned that it is pretty buggy. You’ll find the necessary software and instructions here.

(Also see: Google is working on a new Pixel Watch.)

When is the Android P Wear OS release date?

We’d expect to see the Wear OS update land at the same time as Android P, for which the final release is expected in mid- to late August.

How much will new Wear OS cost?

The updated Wear OS will be a free update, but there is no guarantee older models will be upgraded.

New features we would like to see in Wear OS

Battery life is a key feature in the upcoming Wear OS update, and one of the changes Google originally proposed – to turn off Wi-Fi when a watch is not connected to a smartphone via Bluetooth – has now been rolled back in the second Developer Preview. There’s also an enhanced battery saving mode.

In an interview with Wareable Denis Troper, head of product at Wear OS, commented on the future of the platform. To summarise, it’s going to place more emphasis on health and fitness coaching and motivation, improve Google Assistant support on iOS, and enhance notifications with more control over the information you see.

Thanks to the Developer Previews we also know that Wear OS will bring Android P features to your wrist. It includes a new default UI dark theme to enhance glanceability, limited background activity for apps when the watch is not being charged, and Bluetooth/Wi-Fi/cellular radio deactivation when it’s not being worn.

Read next: Best smartwatches you can buy right now