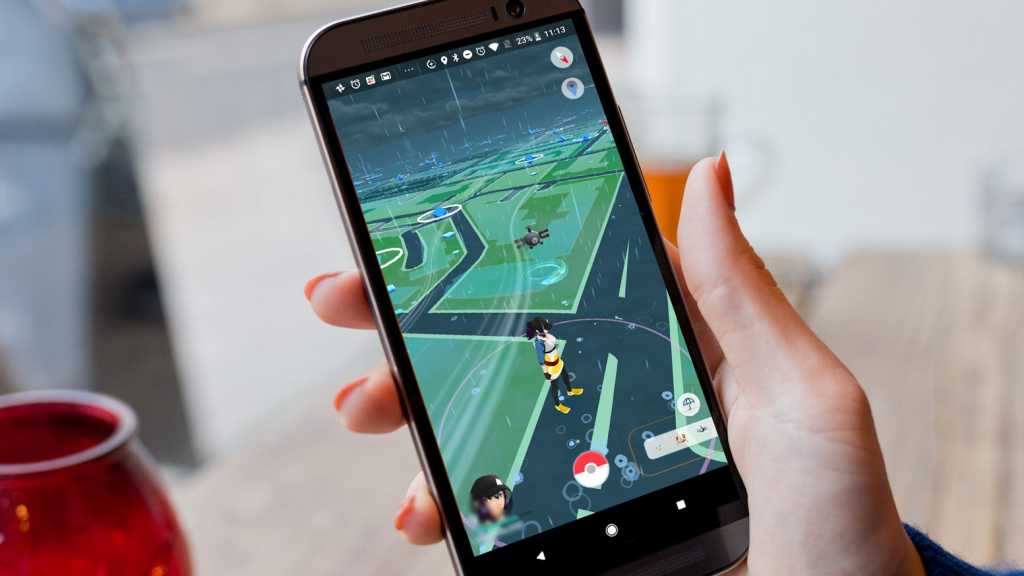 In December 2017, Pokémon Go got a surprise update which introduced dynamic weather to the game. What it means is that you’ll see different types of weather in the game which – in theory – matches the weather around you.

We’ve found it works pretty well but aside from looking nice, it brings quite a few benefits for players.

One is that certain types of Pokémon appear more often for that type of weather. Second, those Pokémon are more powerful than usual, so will have higher CPs (and other values).

It’s also worth catching ‘boosted’ Pokémon as you’ll get 25 percent more stardust, which is always worth having.

The final benefit is that Pokémon you’ve already caught are around 20 percent more powerful when battling if the weather is right for them. You can use this to your advantage when trying to beat a Raid Boss, or simply to more quickly take down a local gym. 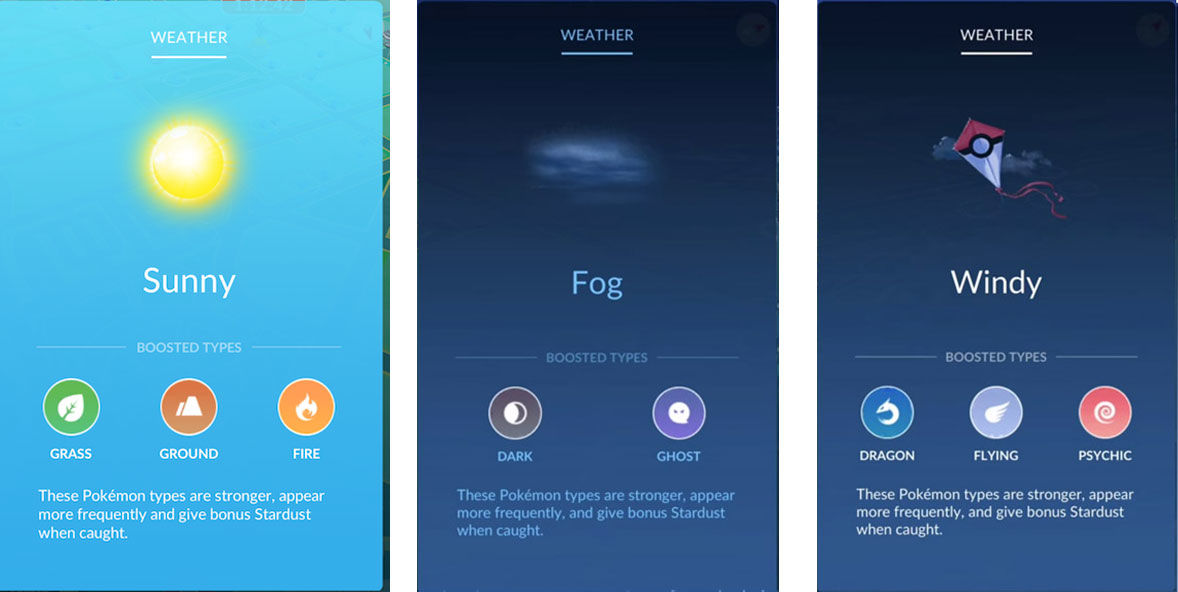 The table below shows which types of Pokémon are boosted in the seven different weather conditions:

Head out in the rain – with an umbrella – and you’ll have a much better chance of catching rarer Pokémon such as Lotad and Luvdisc. All generations of Pokémon are affected by weather.

You’ll spot a weather-boosted Pokémon by the blue swirl around it: 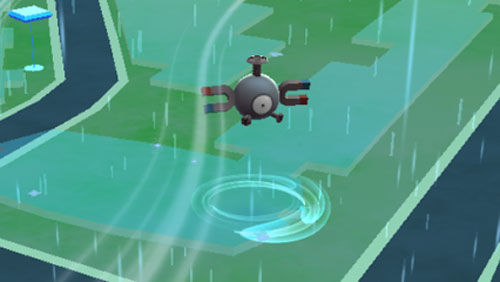 However, just because a type is boosted it doesn’t mean they’ll become common. When it’s windy, for example, you’ll still struggle to find Dragon-type Pokémon such as Dratini. Often, it’s best to head to the Pokémon’s biome (near water for Dratini) if you want the best chance of finding them.

How to battle Pokémon with weather boosts

When choosing Pokémon for battles, it’s now worth taking into account the weather as well as the usual factors. The automatic selection system will do this for you, and that’s why you might see lower CP creatures instead of your most powerful.

It’s because their fast and charged moves inflict more damage due to the weather, and can therefore be a better choice at that point in time.

To see how much the moves are boosted, just go to the Pokémon’s summary screen and you’ll see a little weather icon by the move type, and numbers to the right to show how much power is added. 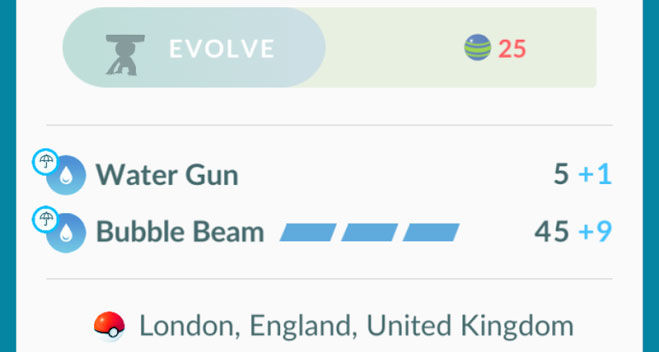 Raid bosses are also affected by weather, so can be harder to beat if their moves are boosted. Conversely, you might catch a higher-level Pokémon from the raid if you beat the boss. With no boost, you’ll catch a level 20 monster, but it’ll be level 25 with a weather boost.

Are there different levels of weather?

Yes. Rain, snow, wind and fog are reported to have three different types of severity, and there are bigger boosts to CP and individual values (IVs) in more severe weather.