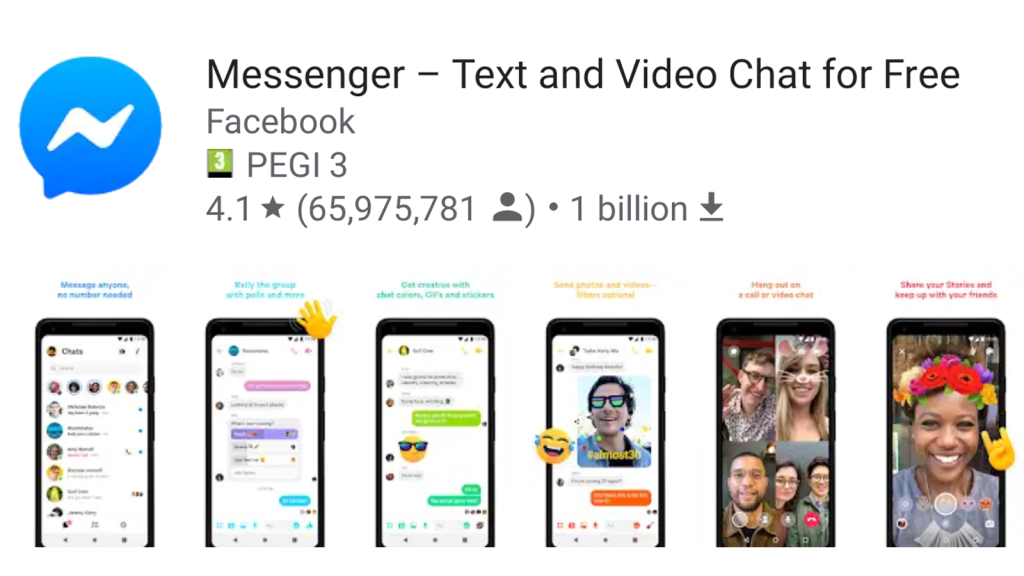 Facebook Messenger is one of the most popular instant messaging platforms worldwide, with over 1.3 billion monthly active users.

While the decision to create a separate app initially drew criticism, it has since matured into one of the go-to services for communicating with friends and family.

The beauty of Facebook Messenger is that it works across multiple devices, and isn’t tied to your phone number like WhatsApp.

While it has allowed you to use Messenger without an account in the past, the option was removed in December 2019. The only way you can still use it account-free if you’ve previously had a Facebook account but now deleted it.

This is great news for those who cut ties with Facebook in the wake of the Cambridge Analytica scandal, but if you’ve never had it you’re out of luck. The old method of validating your phone number will not work.

Also see: How to send a Facebook message without the Messenger app