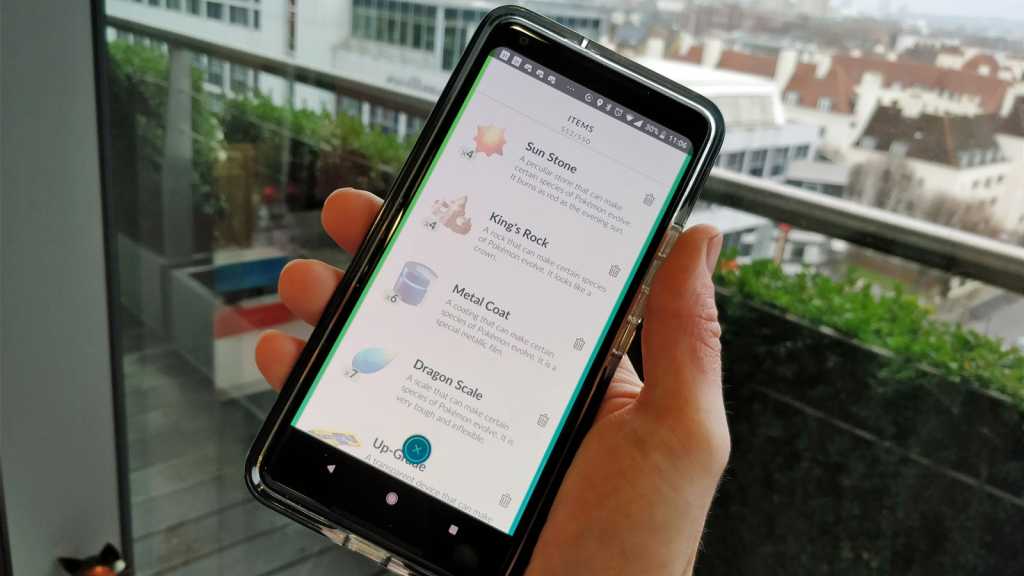 Pokémon Go is still massively popular, but it isn’t only hardcore players still logging in every day. The recent release of more Gen III monsters has renewed interest in plenty of others who haven’t played since filling up their Pokédex with Gen II creatures.

But some Pokémon require a special item before you can evolve them, even if you have sufficient candy. There’s precious little information available within the game, so you’d be forgiven for wondering how you acquire these items.

Where can I get evolution items in Pokémon Go?

Theoretically, you can get Sun Stone, King’s Rock, Metal Coat, Dragon Scale and Up-Grade from PokéStops (including when you spin the disc at Gyms).

In reality, they rarely drop from PokéStops and you’re unlikely to get them this way.

The only guaranteed way to get one (and a random one at that) is to spin a PokéStop every day for seven days. 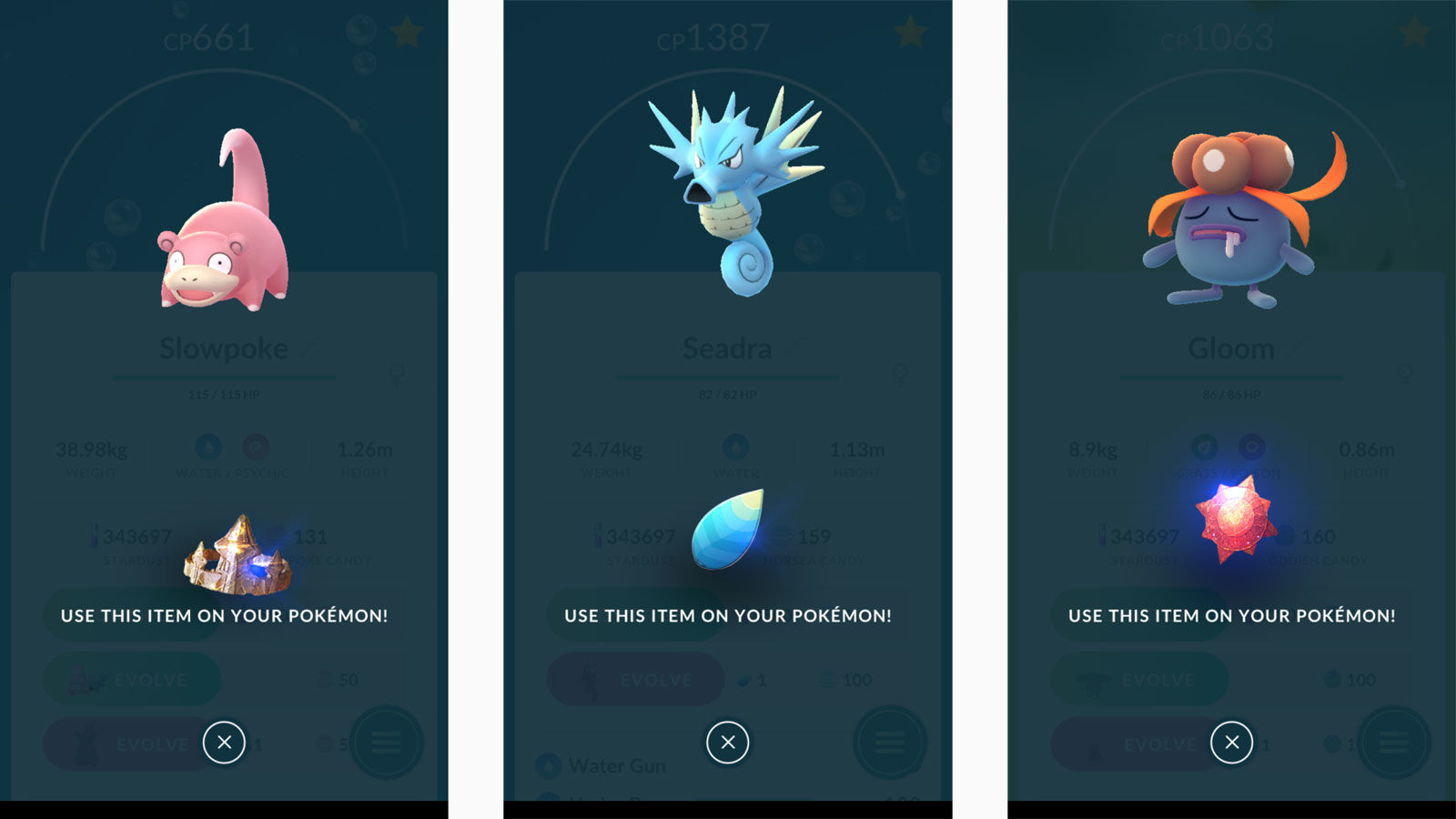 Doing this builds up a streak and on the seventh day you’re rewarded with an evolution item along with a lot of other balls, berries, revives and potions.

In order to get the item you need, say King’s Rock for a Slowpoke, you may have to wait several weeks for several 7-day streaks: it can be a frustrating waiting game.

The alternative is to head somewhere with a high density of PokéStops and spend a day spinning them.

According to those who’ve surveyed drop rates, there’s a 0.15 percent chance of getting an evolution item from a PokéStop. Very low indeed.

Where can I get Gen III evolution items?

As of yet, there aren’t any in the game. Many predicted that Moon Stone, Leaf Stone and Water Stone would be needed to evolve Skitty, Nuzleaf and Lombre, but the reality is that these creatures don’t require anything except candy in Pokémon Go.

There are still 60 or so Gen III Pokémon to be released, including Clamperi. This is thought to need either Deep Sea Tooth or Deep Sea Scale to evolve to Huntail or Gorebyss, respectively.

Code for these two items has been found in the game code already, which is a good indicator that it’s true.